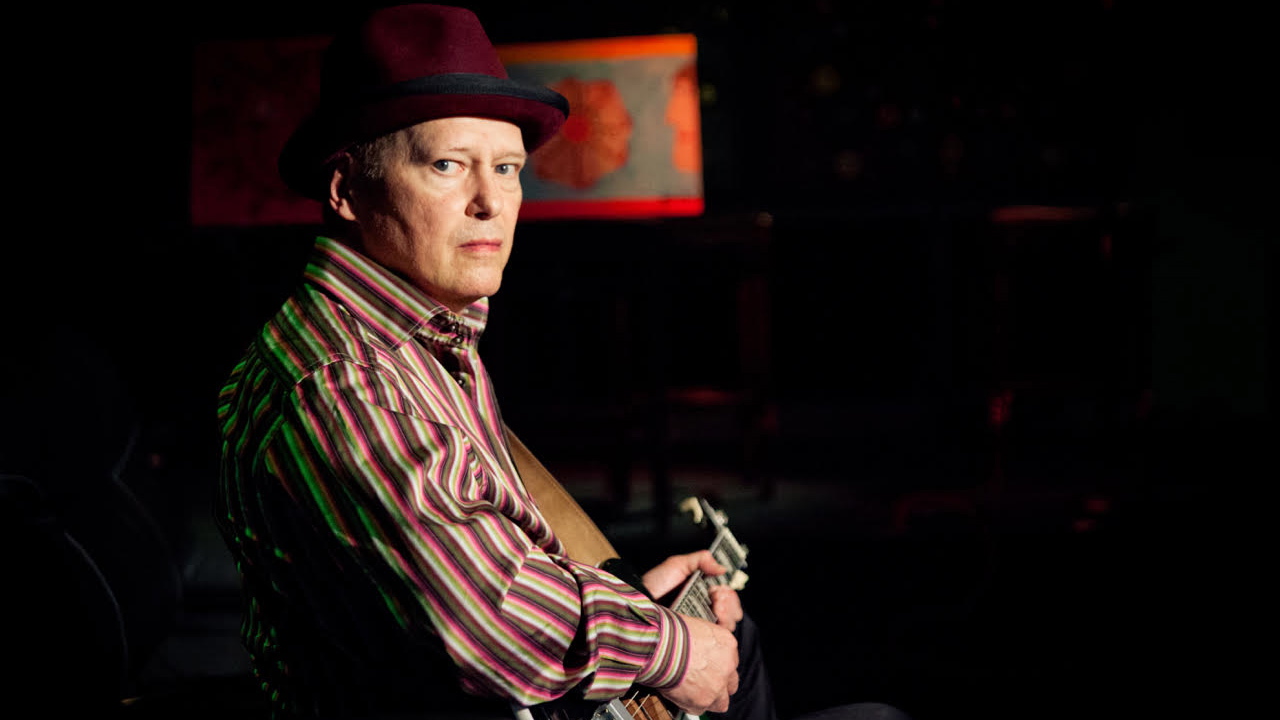 If you assumed the 2017 memoir Everything Is Combustible: Television, CBGB’s and Five Decades of Rock and Roll marked the end of proto-punk guitarist Richard Lloyd’s career as a performer-composer, you’d be greatly mistaken. The 67-year-old musician has just released his latest studio album The Countdown which not only features nearly a dozen new tracks by Lloyd but also sports cover art incorporating his distinct work as a painter. In short, there are likely many chapters ahead for Lloyd but until we get the sequel, here’s a brief interview with the living legend himself.

Q: You’ve had memorable collaborations with a number of artists over the years — Tom Verlaine of course, John Doe, Matthew Sweet… Is there anyone from your past whose influence you feel is particularly present on your new release The Countdown?

A: Hendrix and the 3 Kings of the Blues.

Q: You’ve also mentioned the Beatles as an inspiration in the past but I was curious if the artistic output of any of the Fab Four after that band’s break-up was also of particular interest to you as a musician and/or songwriter?

A: I kept up with their individual work equally.

Q: Your website has an “Ask Richard” section where other musicians often submit questions of a technical nature. What is the most common question you receive?

A: Mostly about tunings on recordings that I played on.

Q: Do you still own the pinstriped Stratocaster you played with Television? How many guitars do you currently possess?

A: Yes, still have the Strat. Currently have 18 guitars.

Q: Earlier this month your paintings were exhibited at a bar in Hoboken and some of your paintings are featured as the artwork on The Countdown. What do you get from creating visual art that you don’t get from music?

A: Painting is a natural extension of my life journey. My feelings are the same no matter what I am expressing in my music, writing, and painting.

Q: Last year saw the release of your memoir Everything Is Combustible. Do you foresee writing any other books in your future? A sequel? A book of poetry? A collection of philosophical flash fiction?

A: At this point in my career I am focused on creating more music. If the opportunity arises for me to write another book I am certainly open to it.

Q: I realize this may be a little out there but the title song on The Countdown mentions you’ve “had enough of planet Earth.” Do you believe in life after death?

A: I believe in science.

Q: Do you remember the first time you heard a song that you wrote on the radio? If so, what song was it and where were you at the time?