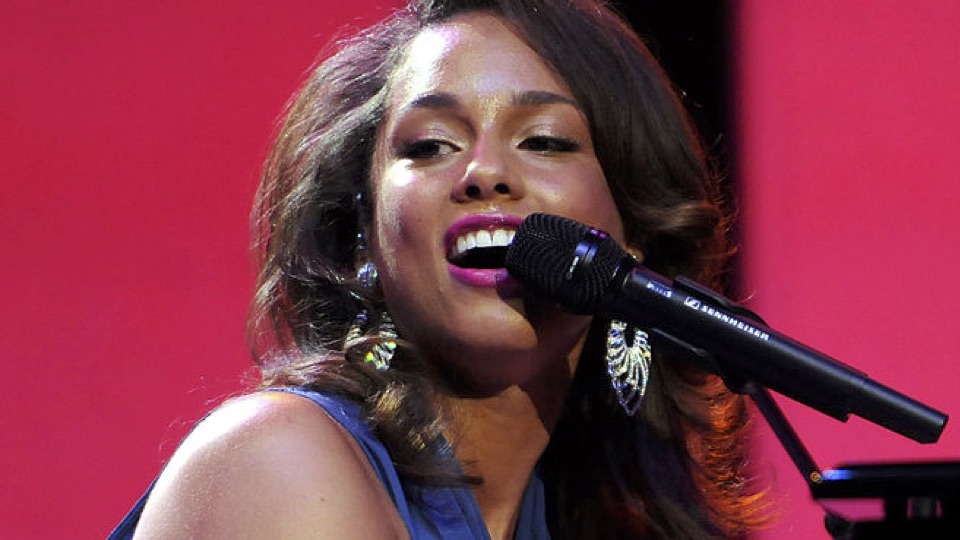 Alicia Keys’ latest album, Keys, isn’t great. There, I’ve said it. I went in hoping to be blown away with her sprawling narrative laced over a double album, and it definitely has its moments. However, on the fourth listening, I can say – as someone who has enjoyed her music since listening to her vocals on the Quantum of Solace theme song – the album simply isn’t great.

That’s not to say that the album isn’t quite good, and it certainly isn’t bad, so I would simply give it three stars. Three shiny twinkles for a record reveling in ambition, but missing it. Rather than call it a disappointing effort, I might put it down as a noble failure.

This album, while far from a classic, does at least provide an insight into Keys’ working process. From the twenty-six songs, there is one (“LALA”) that holds some anthemic value and seems poised to be a singalong whenever Keys decides to return to the stage. “Dead End Road” holds another assured vocal, underpinning a certain uneasiness at the changing American climate, while the drum-heavy “Best Of Me” will likely appeal to those who enjoy the more experimental aspects of her trajectory.

“Nat King Cole” dials the clock back to the days when soul ruled the airwaves, laced with an illustrative string section. And then there’s the tender yearning of “Love When You Call My Name,” a strong piano painting that sounds pleasantly reminiscent of the Carly Simon records of yore. “That’s what this album is about,” Keys admitted recently. “This album is about being unlimited, about being uninhibited and creating your wildest dreams.”

Sadly, the creativity soon fizzles, and the chanteuse makes the curious decision of performing the numbers for a second time, but by the time listeners have reached this next stage, the novelty has worn off. The searching doesn’t hold up, and like most double albums (yes, even The White Album), it’s just a bit too long. It might have benefitted with some outside counsel’s ear (and scissors) to lean on.

I’ll give a shout out to the hip-hop-infused backing on “Old Memories”, which cements the album with a slick, sophisticated production. “Billions” offers a striking opening verse, although the song soon suffers from lack of focus. There are many times that the production masks over the failings in the album’s material, yet somewhere behind the cracks comes some of Keys’ best work as a vocalist. The voice that has eluded her work for the past ten years re-emerges on “Only You.” With nothing to dress her but a piano, Keys lets out a year’s worth of misdirections and failures into a performance that aches for a more promising future.

So, for that track alone, the album is worth a listen, although fans hoping for a record to match the standard set by As I Am or The Element of Freedom are going to be sorely disappointed. But with any luck, the pandemic will soon close; when she’s ready to return to the studio she’ll release the kind of anthems that have typified much of the twenty-first century. And in a year that wasn’t that great, I’ll settle with an album that’s …good.