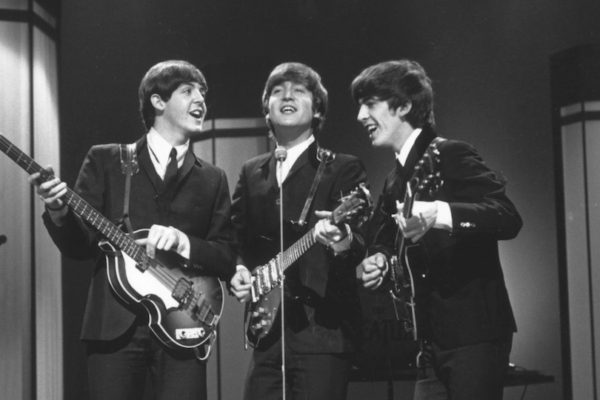 In the beginning, I’m just like any other teenage girl…

The obsession takes over. I have an advantage. I’m a musician from a family of professional musicians. I have a chance.

PS. If you’re still obsessed with The Beatles, you may enjoy our posts on the documentaries Eight Days a Week – The Touring Years and Good Ol’ Freda. Plus, check out our post on 15 Beatlesque bands.

6 comments on “How The Beatles (Almost) Destroyed My Sanity”