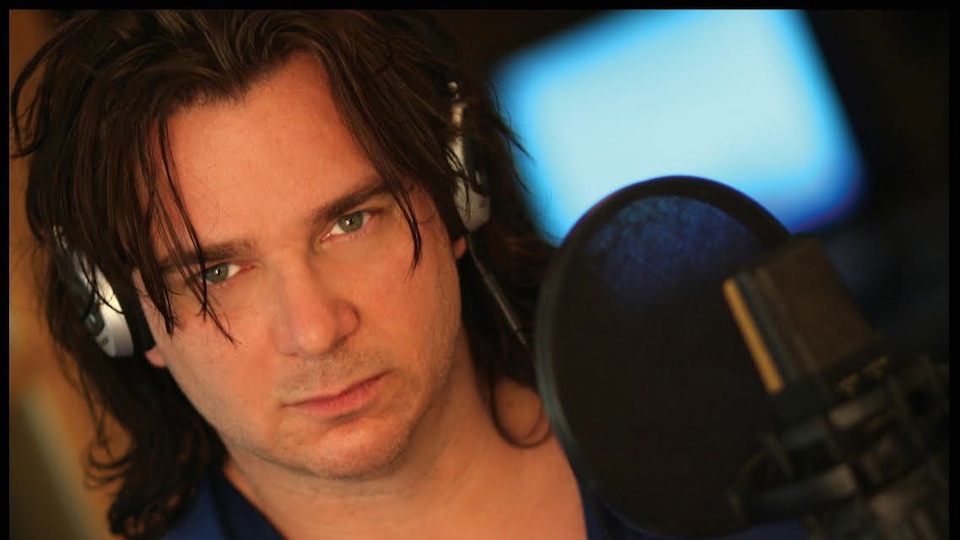 To describe Chris Squire’s relationship to fellow bassist Billy Sherwood as influential would be an understatement. Not only did the Yes bassist and co-founder pull the younger artist into his prog-rock band but the two collaborated memorably in their own separate group Conspiracy. Clearly, these two musicians clicked. That musical exchange hasn’t ended with Squire’s untimely death from leukemia in 2015 either: Not only has Sherwood furthered Squire’s legacy by taking on the bassist duties in Yes but he’s also put out a star-packed tribute album honoring his friend: A Life in Yes: The Chris Squire Tribute. More on all of this below.

Q: Your collaborative relationship with the late bassist Chris Squire dates back to the 1980s. How did you two actually meet?

A: We were introduced by Derek Shullman… lead singer of Gentle Giant and at that time a record company executive. Chris had heard the demos of my then band World Trade and was interested in meeting and working together on new music. We went out to dinner, became fast friends and the rest is history as they say.

Q: You’ve brought in some major talent for this tribute album: Todd Rundgren, Steve Porcaro of Toto, Annie Haslam of Renaissance… Was there anyone whose performance particularly surprised you? Did the musicians pick which songs they did?

A: I selected the songs for each artist… All the performances are top-notch so it’s hard to say which surprised me. That said I think David Sancious take on “South Side of the Sky” is incredibly unique and different in the bridge section especially.

Q: One of the bonus tracks is actually by the Pink Floyd tribute band Back Against the Wall! What made you decide to include them in the mix?

A: The record company’s choice… I’m quite happy they decided to include it.

Q: If you could add one more bonus track to this album, what might that be? Is there a song you wish you had been able to include but time simply didn’t permit it?

A: Chris and I wrote a song that ended up as a bonus track for a Supertramp tribute record I produced. The song is called “Let the World Revolve.”

Q: You were originally with Yes in the late ’90s and play with them now as well. What have you found to be the most challenging song in their catalogue?

A: We haven’t played it yet live… “The Gates Of Delirium”… Hopefully one day we will.

Q: Squire’s signature instrument was the Rickenbacker 4001 bass. What’s your brand and style of choice and what is it about this instrument that appeals to you?

A: I play “Spector Basses”… I have been playing them since 1987. I’ve owned and played other brands but always returned to Spector as my mainstay basses. It’s a feel thing I suppose, they feel great in my hands and they sound of the instrument is remarkably beautiful and full range in terms of tone.

Q: What was the first Yes album you ever owned? Do you have a favorite track off that LP?

A: Tales From Topographic Oceans. I was 14 and immersed myself into all four sides. I had heard Close to the Edge and Fragile before that, but they were my brother’s records.

Q: You’ve played with everyone from William Shatner to Motorhead to Air Supply. Is there anyone in particular that you still wish you could get in the studio with?

A: Peter Gabriel, Sting, Kate Bush… Please put in the good word for me!