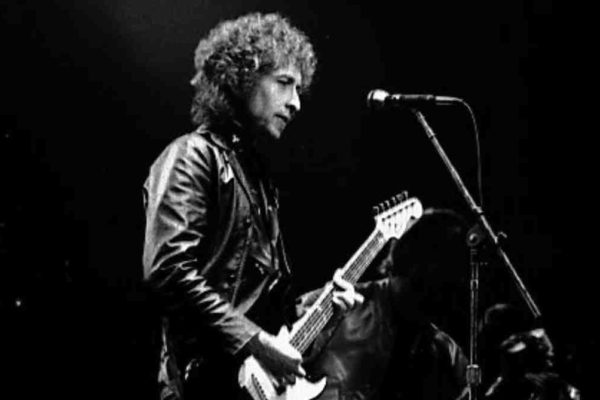 There’s a narrative about Bob Dylan’s ’60s career that goes about like this: folk maverick goes electric, wins new fans, makes three essential albums, has a motorcycle accident, and is creatively and commercially more or less defunct until Blood on the Tracks in 1975. My first clue that this might be a somewhat misleading account came when I noticed a couple things on Dylan’s discography. First: there were five hit albums, and two moderately charting collections between Blonde on Blonde (1966) and Blood on the Tracks. Second: the record preceding that vaunted come back, Planet Waves, was Dylan’s first number one album.

I decided to take another listen, and a look at the album’s context. Paired with Dylan’s account in his memoirs, I see not a lapse but a progression. Going back a bit before this album, Nashville Skyline is often discussed in terms of its extensive use of country session players. But Blonde on Blonde was created in a very similar fashion: Dylan pushing Nashville cats through a limited number of takes of each song, the musicians scrambling to be spontaneously brilliant and appropriate.

I see Planet Waves as just another step in Dylan’s steady persistent development of what we now loosely call “Americana”: pop music using country sounds and techniques, but with content and performance styles extending far beyond the narrow expectations of Nashville.

It’s a rangy, metallic sounding, thin and high sort of album compared to what precedes and follows it in his discography. But the songs are amazing, as usual. And the performances have a raucous cohesion that makes a very different statement about country than, say, an Eagles album.

Think of the endless stream of bands now, like Wilco, Old 97s, Drive By Truckers, and on and on, whose sound can be closely connected to Planet Waves. The Band were by no means slick Nashville cats, their sound was much more about adventurous texture and collective groove than taking turns to shine. it is the combination of Dylan’s songs here, and the Band’s envelope pushing, that in my view really carves out space for what came much later.

I still prefer Blonde on Blonde, Blood on the Tracks, and Dylan’s recent output myself. This is largely because of their tremendous warmth, the rich, lush character of the recordings in comparison with most of his albums. But Planet Waves is a neglected turning point in American pop music, even if its legacy took some time to play out.

PS. You may also enjoy these other Dylan-related posts: When Dylan Plugged In and Changed Everything (Or Not), Bob Dylan’s Rebirth: An Ode to His Days with The Traveling Wilburys, and Bob Dylan: Biograph-ically Speaking.