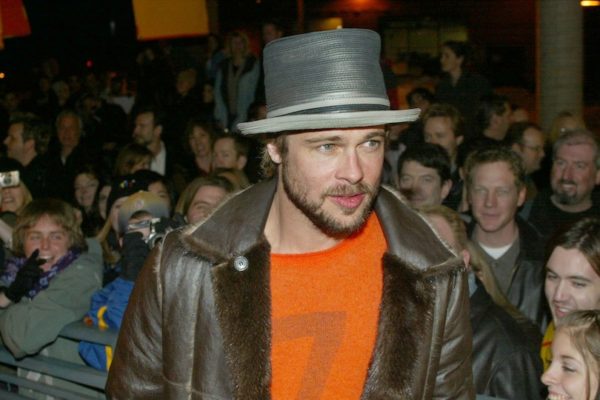 At its best, advertising does three things well: grab your attention, imprint brand values and reward the viewer for the brief time spent with the brand. London agency Bartle Bogle Hegarty, widely viewed as the best global creative agency, excels at all three. And nowhere was that more consistently in evidence than a few decades of Levi’s television spots. Most were created for a UK and European audience and evoked the youthful confidence and sexiness of an iconic American brand. Here’s a great example starring a young Brad Pitt from 1991. Was this Pitt at his sexiest? Or was it years later at the Sundance Film Festival as in the image above? That’s your call. But either way, we’re pretty sure you’ll enjoy it.

PS. We love international ads, since they are often more like short films than the hard-sellers we are used to here. If you agree, check out our posts John Cleese Makes Us Laugh Out Loud (again), Best Beer Ad Ever?, Is This the Latest Pixar Short?, and Whisky With a Twist.