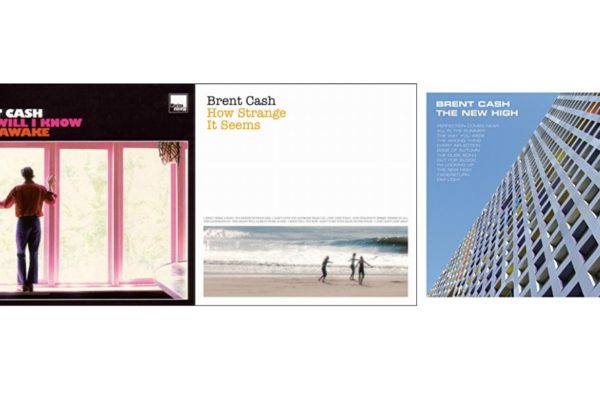 There’s a case to be made that pop-music nostalgia as we now know it started in the 1970s with the idealized version of the 1950s seen in Happy Days and Grease. The Sixties got their due in the following decade and affection for the Eighties is still going strong. The Seventies, however, remain lost in the shuffle. Whether that’s a side effect of the truly innovative artists for the most part not being hugely popular or a sense of collective embarrassment about the music that was hugely popular, it still feels like a significant oversight. Punk rock notwithstanding, the Seventies were a decade whose pop music was typically characterized by exemplary craftsmanship. That trait is often seen as being at odds with authentic artistic expression, a view the best music of the era thoroughly contradicts. While it may have been the decade of The Carpenters and KC & the Sunshine Band, it was equally the heyday of Carole King and Fleetwood Mac.

[amazon template=right aligned image&asin=B01M3XF00X]That’s a thought that clearly isn’t lost on the Athens, Georgia-based musician Brent Cash, whose third album The New High was released in January. Going back to his debut album, 2008’s How Will I Know If I’m Awake, Cash’s music has had a decidedly retro feel. That feel intensified on 2011’s How Strange It Seems and remains on display in the new album – but with a definite twist.

As enjoyable as the earlier albums are, sometimes the songs felt a bit too familiar, even self-conscious, in their simulation of vintage AM pop, as on “Only Time” and “It’s Easier Without Her” (from the first and second albums respectively). In contrast, The New High is a self-assured move beyond just recreating the sound. Certain songs may call to mind particular artists, such as “I’m Looking Up” which echoes many of the piano-based songs on Carole King’s Tapestry, but the voice is Cash’s both literally and metaphorically.

That song also highlights an element that could easily get overlooked amid the excellent arrangements. As the line “I’m looking up where a dragonfly and a jet nearly have a fight over my field of vision” demonstrates, Cash’s gift for evoking a bygone era of pop music is matched by a knack for evocative lyrics. With songs like “Every Inflection” mixing a sly melody with lines like “Has it always been just one sky, or thousands through the age?”, it’s clear that Cash is an artist with more in mind than just surfaces.

That’s a point that Cash makes quite early on the album with the second song “Out for Blood.” Another piano-driven piece, it sets the scene with talk of “turning arrows into honey back to arrows once again” and “making music into poison.” That balance of sweet melody and tart lyric is very much representative of the overall record; a reminder that the intersection of melody and craftsmanship remains a worthwhile path to uncovering excellent pop music.

PS. You may also enjoy some of our posts looking back on ’70s music: Where Were You When…Fleetwood Mac’s “Rumours” Topped the Charts?, Paul McCartney’s “Ram” Reconsidered, and Remembering Elton’s “Don’t Shoot Me.”