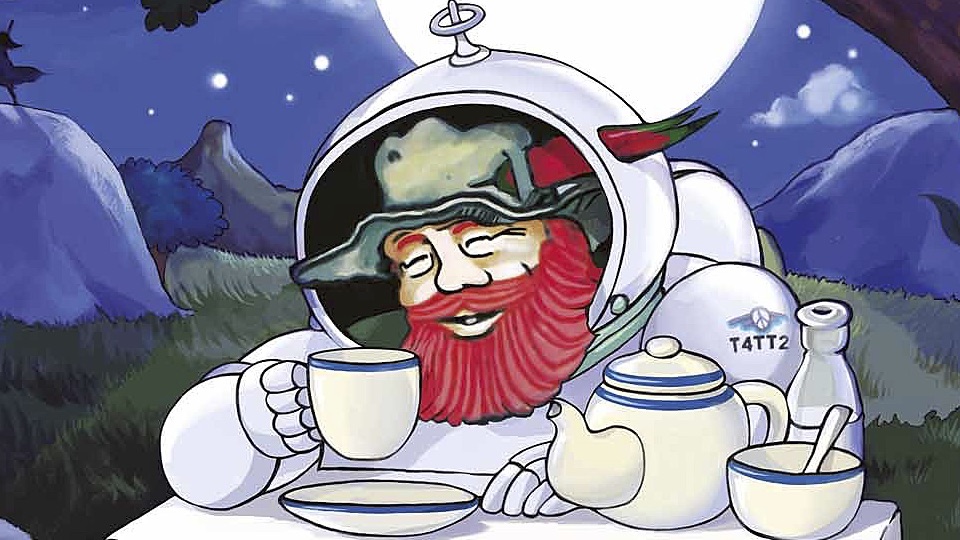 In a West Sussex Hospital room in 1969 lay a 21-year-old growing weaker by the day. The diagnosis was tuberculosis. Months had started to pass and the outlook was questionable. After a long battle, the young musician would be eventually discharged having rid himself of the disease, but with something changed inside.

He emerged with a different way about him. Gone was the clean-cut teen-sensation that had written pop hits like “Matthew & Son” and “I Love My Dog.” He had longer hair, a wavering voice, and more importantly, a deeper sense of meaning to his songwriting.

This was the (first) rebirth of Cat Stevens.

During his quarantine, Stevens had written over forty songs. The first batch was released on Mona Bone Jakon, Stevens’ first album in three years and one that served as the soundtrack to the film Harold and Maude. The album received lukewarm reviews but audiences were drawn to Stevens’ sudden transformation. With the music community watching, Stevens would follow up Mona Bone Jakon with the album that would define his career, Tea for the Tillerman.

Released only six months after Mona Bone Jakon, Tea for the Tillerman established the “new” Cat Stevens as a respected musician in an everchanging music scene. His former pop sound had given way to minimalistic production and meaningful lyrics. The album tackled concepts of environmentalism (“Where do the Children Play”), departure (“Wild World”), and materialism (“But I Might Die Tonight”) that were relevant to the time.

Tea for the Tillerman was a career-defining album for Cat Stevens. The follow-up (Teaser and the Firecat) kept the same stripped-down production and quality songwriting, and spawned hits in “Moon Shadow” and “Peace Train.”

By the mid-’70s, Stevens had firmly cultivated his singer-songwriter status. But through all the success, there was still a lack of fulfillment – as evidenced in his lyrics. “If you listen to my music and lyrics, like ‘Peace Train’ and ‘On The Road To Find Out’, it clearly shows my yearning for direction and the spiritual path I was traveling,” Stevens told Rolling Stone.

Only seven years after his tuberculosis scare, Stevens was once again on death’s doorstep. In 1976 he found himself drowning off the coast of Malibu and shouted to the sky, “Oh God! If you save me I will work for you!” In his time of need came a sudden wave that brushed Stevens to shore.

This was the second rebirth of Cat Stevens: Yusuf Islam.

The newly conceived “Yusuf” decided to leave his musical career behind. He equated himself to the figure of Joseph, a man bought and sold in the marketplace (an allusion Yusuf would use to liken his experience in the music industry.)

It wouldn’t be until the 1990’s that Yusuf started to come back into the musical fold. It’s been a relatively challenging process to properly find his footing. He’s found himself on the wrong end of a few controversial remarks and has struggled to find a musical identity appealing to his original fanbase. Fifty years on from the album that defined his career, the world (and industry) has changed.

To commemorate the anniversary of Tillerman, Yusuf decided to put himself in younger clothes and re-record the album front-to-back. “Though my songwriting adventures were never limited to Tillerman, the songs on that album certainly defined me and pointed the way for my mysterious life’s journey,” Yusuf said in a press release. “Like it was destiny waiting to happen, T4TT² feels like the timing of its message has arrived again.”

The new iteration features the original lineup of musicians on Tillerman, but with a new twist on the songs. Some songs take on a whole new life, such as a bitter jazz version of “Wild World’” which evokes Clapton’s Unplugged version of “Layla”, or a funk-driven version of “Longer Boats.” Other songs have more subtle changes with deeper production values (“Sad Lisa”), lyrics revisions (“Hard Headed Woman”), or tempo change (“On the Road to Find Out”).

But among the most haunting is the re-do of “Father and Son” one of the album’s most prominent moments upon Tillerman’s initial release. The song of generational strife portrays a dialogue between an angst-ridden son struggling to express his desire to leave home while his father implores him to reconsider. Fifty years on, the song takes on new meaning as Yusuf sings to his younger self, both figuratively and literally. Tillerman² lifted Cat’s initial 22-year-old vocal from the original 1970 recording portraying the apprehensive youth whilst Yusuf rerecorded the father’s verses.

I was once like you are now, and I know that it’s not easy
To be calm when you’ve found something going on
But take your time, think a lot
Why, think of everything you’ve got
For you will still be here tomorrow, but your dreams may not

The album culminates with the 60-second title track, the only song on the album whose production is diminished from the original recording. Yusuf struggles to hit the notes he once sent flying but leaves it all on the table for one last bow.

Tea for the Tillerman² may have incidentally resulted in one of the greatest retrospectives in music history. Having Yusuf Islam visit his younger persona of “Cat Stevens” through his earlier music provides symbolic bookends to a stellar career.