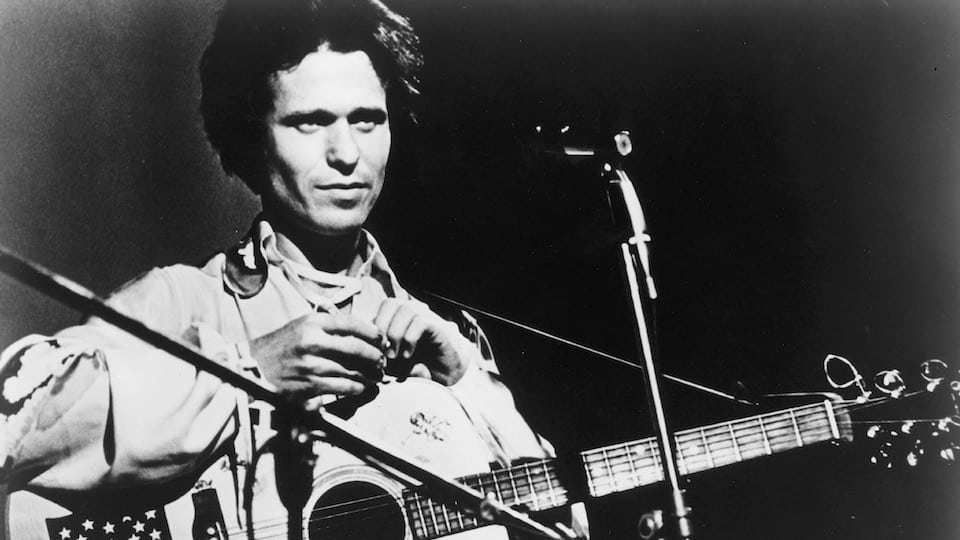 “Gimme an F! Gimme a U!” It’s one of the most indelible moments from a three-day festival filled with them. Country Joe McDonald — sans Fish — leading the bedraggled throngs at Woodstock in a gleefully subversive call and response. “Fish Cheer” and “I-Feel-Like-I’m-Fixin-To-Die-Rag” were cathartic “FUs” to 1960s establishment that helped cement Country Joe & The Fish as a kind of Yippie protest movement with guitars. The Wave of Electrical Sound, a recent deluxe release from Craft Recordings, provides a deep dive into the band’s early recordings and ample evidence of their many charms. Here are some of the highlights.

Not So Sweet Martha Lorraine

Beginning with a few breezy bars of Farfisa organ before switching to a bluesy groove and then back again, this time signature switching rocker provides the perfect musical backdrop for the tale of a duplicitous temptress known as Not So Sweet Martha Lorraine. “Sweet lady of death wants me to die / So she can come sit by my bedside and sigh.” Sounds like the kind of person that needs to come with a warning label attached. Beware!

Related: “Joe Cocker At His Cocker-iest”

This achingly beautiful song about McDonald’s brief love affair with Janis Joplin features a breezy waltz tempo and kaleidoscopic wordplay that tell of a tender love that isn’t quite meant to be. One imagines two psychedelic vagabonds parting at sunset, as one skips off into the dying rays to catch up with the troupe, as it rolls on to another town and another adventure.

The 1960s West Coast music scene was filled with six-string gunslingers (Krieger, Kaukonen, Garcia, Big Brother’s Sam Andrew and Quicksilver Messenger Service’s John Cippolina to name just a handful). C.J. & The Fish’s lead guitarist, Barry “Fish” Melton, more than held his own among them. “Death Sound Blues” provides just one example (see “Rock and Soul Music” for another) of Melton’s ability to crank out searing lead breaks that were as much a part of the band’s sound as Farfisa stabs and Joe McDonald’s vibrato-inflected warble.

Many bands in the ‘60s alluded to their mind expansion with sly winks to their audiences. (Think the Beatles and “Lucy in the Sky with Diamonds.”) In the first 30 seconds of “Thursday,” Country Joe & the Fish come right out with what sounds like a radio advertisement for the joys of LSD. But that bit of inspired wackiness gives way to a softly lilting tune that conveys with just a few lyrics the joy and wonder of romantic love. Given the song’s preamble, it’s hard to know if they are talking about love of a person or a pharmaceutical, but either way, the message and the means by which it is communicated is pure.

As noted earlier, C.J. & The Fish didn’t shy away from promoting their recreational drug use on record. However, this minor-key rocker takes a slightly more subtle approach, telling the story of a hitchhiking adventure with two “cats in a Cadillac,” during which the passenger either gets a lift to the “LA airport” or a chemically-induced boost to a higher plane of consciousness. It’s quite possible that both occurred.

Ok, it’s true, this one is not on the recent box-set release because it came out on their third album Together (the focus of this year’s release is the band’s first two full-lengths). I include it here simply because it really demonstrates how this band could really cook onstage. (Check online for the Woodstock version that opens with the “Marijuana!” shout.) Ostensibly, a tribute to The Godfather of Soul, this song features an irrepressible beat, a relentless walking bass line and, once again, showcases Melton’s hellfire lead guitar. Your love is like a rainbow, indeed. Sock it to me!