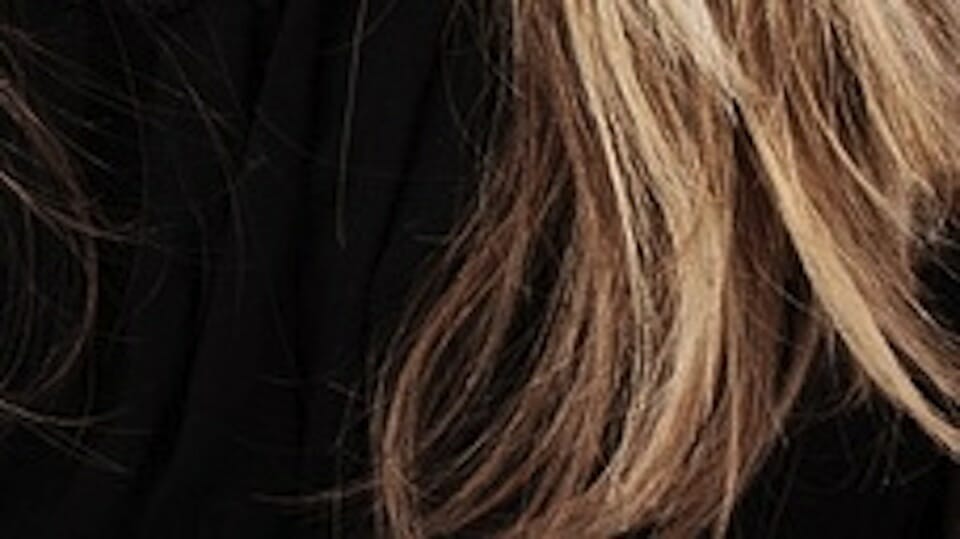 The seller, Wendy Farrier, was a wig maker at Madame Tussauds in London in the 1980s. At the time, the museum was preparing to create a wax statue of the singer, and Bowie came in for sitting. Farrier cut a small lock of his hair in order to accurately reproduce the color for the museum.

“Once hair samples were matched with any figures at Madame Tussauds they were discarded as a matter of course, so there was amusement when I asked to keep one from the selection taken from Bowie,” wrote Farrier in a signed letter posted on the Heritage website. “I can honestly and sincerely say that this is a genuine sample of David Bowie’s hair from 1983 that I cut from his head myself and have kept all these years.”

Bowie, who died in January, wasn’t the only recently deceased entertainment icon represented in the auction. Also on the block was a bright yellow guitar custom-designed for the singer Prince, who died in April.

The instrument, which the singer played both during studio sessions and live in concert, sold for $137,500 on an estimate of just $30,000. Consequence of Sound reports that the buyer is Indianapolis Colts owner Jim Irsay.

Other recent music memorabilia sales include John Lennon’s hair, which sold for $48,000 in February, and The Beatles’ songwriter’s lost guitar, which sold for a record $2.41 million in November.

This article originally appeared on artnet.