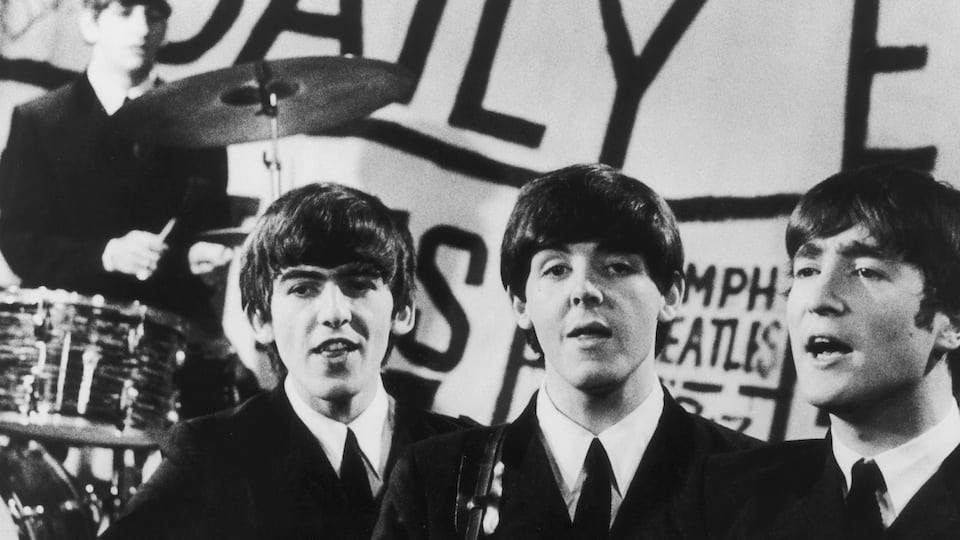 In 2017, CultureSonar released the first four DVDs in its Deconstructing The Beatles series.  This quartet of playfully informative lecture-demos features Beatles authority Scott Freiman and looks at the personalities, influences, and creative processes behind Revolver, Rubber Soul, Sgt. Pepper’s Lonely Hearts Club Band, and The White Album. Based on the enthusiastic response to these initial DVDs, CultureSonar soon released Chords and Progressions, where Freiman focuses on the harmonic and melodic techniques used by the Fab Four. Missed one of the videos? Check out these enticing trailers.

3 comments on “Deconstructing The Beatles: The Series So Far”