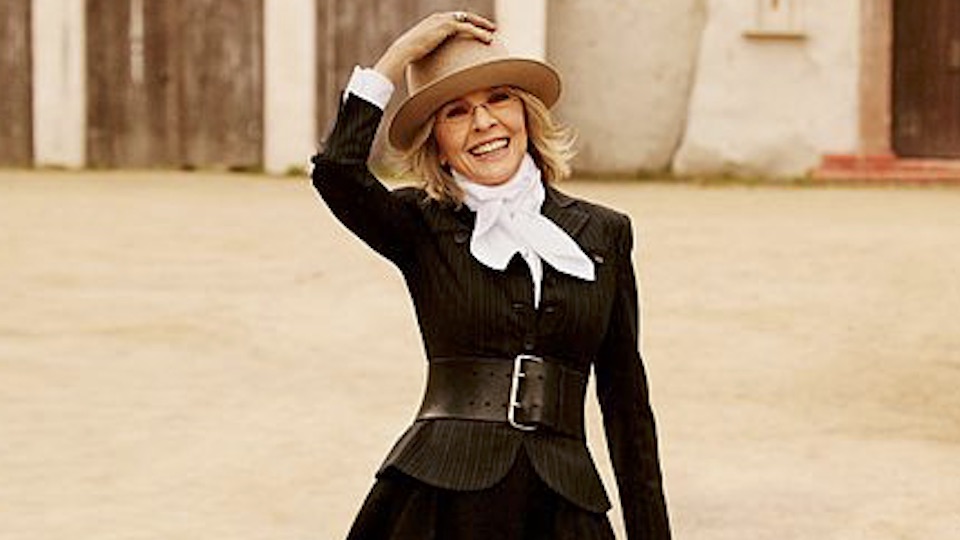 Diane Keaton is known for her unforgettable films and unique personality. She’s not flashy – far from the Academy Award-winning A-list attitude she could very well flaunt should she choose to. Keaton keeps it real, at least by her own definition of what down-to-earth means.

Fans have adored the actress (and best-selling author) for decades, applauding The Godfather, Annie Hall, Something’s Gotta Give, and everything before, since, and in-between. Her on-screen work is impressive, and she chooses roles that tend to blur the line between her real-life persona and movie character.

Keaton’s talent speaks for itself, but her story isn’t so simple. That’s where her new memoir, Brother & Sister comes in, shining a light on an important aspect of Keaton’s life that she’s kept to herself for the most part – her strained relationship with her troubled brother.

Brother & Sister is published by Penguin Random House, which describes the memoir, in part, as “a poignant exploration of the divergent paths siblings’ lives can take.”

What started as a bond as “best friends” in childhood while growing up in the L.A. suburbs turned into something far from what one would expect to take place behind a white picket fence.

As Keaton’s brother, Randy, got older, he became reclusive, eventually an alcoholic, suicidal, and estranged from the rest of the family. Keaton’s life in Hollywood was her dream come true, while her the life of her brother was more of a nightmare. While Keaton sought approval from the A-list crowds, Randy retreated further into his own shell of solitude.

Keaton doesn’t take the triumph/tragedy concept and set it aside. She’s well-aware now, and has always been mindful of the “mismatch.” She embraces the opportunity in her memoir to explore the intricacies of mental health, her brother’s, in particular.

As USA Today notes, “Keaton hopes (her memoir) will help to destigmatize serious mental illness and encourage families to discuss their experiences more openly.” She is hard on herself for not delving into her brother’s mental health years ago. Could she have done more? Maybe. Probably. But there’s no handbook on how to handle such sensitive topics. Now, with a clearer picture of how she can cope, find compassion, and clue herself in, Keaton shares her perspective to potentially help others in similar circumstances.

The memoir follows their journeys, how they drifted apart, came together, and how their sibling connection, while difficult, became doable. It also includes Randy’s writings and art, family photographs, letters, journal entries, and other personal touches.

Today, Randy suffers from dementia and Parkinson’s. His relationship with his sister is obviously different, but it always was. Keaton comes to terms with his condition yet she feels regret for how their paths parted and never got back on track.

There’s no easy explanation, nor does there need to be. People are perplexing. Families are far from perfect. Keaton explores her experiences, courageously covers the complexities of her siblinghood, and puts to paper an aspect of herself that only makes her more magnificent.

As The Atlantic explains, this celebrity memoir isn’t anything ordinary. It doesn’t even much cover the “movie star” path most might. Keaton uses her fame to focus on a topic that’s often seen as taboo. She uses her wit and wisdom to work her way through it. She’s poignant in her perspective, yet positive in her progress.

Photo of Diane Keaton via Wikimedia