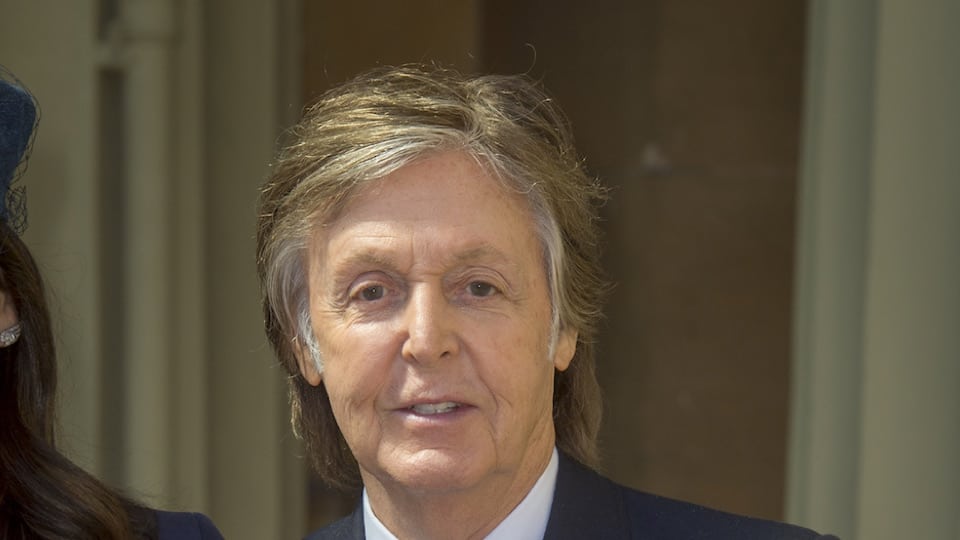 I have to admit that until the recent release of Paul McCartney’s new album, Egypt Station, I hadn’t paid attention to McCartney’s solo work since his Flaming Pie album twenty-one years ago, and that was after a decades-long hiatus. I’ll further admit that Beatles solo work after the early to mid ‘70s rarely captured my attention. My lack of interest in Beatles solo work surprises many of my friends in the Beatle fan community. But having witnessed the Fab Four evolve as artists in real time, as I evolved from a child to an adolescent, I knew, and heard, that the whole was infinitely greater than the sum of the parts.

Growing up with a nonstop flow of Beatles music was a rich experience and it set a high bar for my musical expectations. But as a life-long fan and author of Beatleness, a sociological analysis of the Beatles phenomenon — of which Paul is now the living embodiment — I’ve been paying close attention to his recent media blitz with great interest, through both my fan lens and my Beatles scholar one. It’s great to see him happy and healthy, and to see his still beautiful face framed by hair freed from the colorist’s brush.

I’ve read and heard all his recent interviews, every one of them with a male interviewer. What’s up with that? The questions were predictable, and Paul’s answers were often anecdotes we’d heard before. The nugget deemed most newsworthy by many writers, bloggers, and editors covering the blitz was Paul’s teenage “circle jerk” with John Lennon. This isn’t news. It’s not an unusual activity for teenage boys, and, the same account appears in Barry Miles’ 1997 authorized McCartney biography, Many Years From Now, which, for all intents and purposes, was ghost written by its subject. (It’s a good read, despite it’s blatant hagiography, and it will probably see an uptick in sales.)

There were a few, rare moments in these recent interviews when the hosts pulled back a bit and gave Paul space to meander, allowing him to become thoughtful and reflective. It was nice to hear Paul talk about feeling privileged to have been able to accomplish what he’s accomplished, and he’s proud that his music makes people feel better through difficult times. Howard Stern left some room for Paul to express genuine gratitude about his life, sharing how it hits him every now and then, like when walking through the halls of a Four Seasons hotel. “I have to pinch myself,” he says, acknowledging his unlikely story.

Paul told Stern that releasing new material can still feel like “sitting an exam,” yet he also looks back at masterpieces like “Yesterday,” and proudly says, “That kid was good!” Paul’s goodness and intelligence, and his sweet blend of self-assurance and humility — rare in artists of his caliber — come through despite the bro-ish vibe of these interviews.

I was moved by his expressions of gratitude and his keen awareness of his privileged life, and decided to give Egypt Station a full, close listen. I wanted to get reacquainted with this man who has been an enriching presence in my life for over half a century, despite having engaged with only a small fraction of his solo work. McCartney’s recent live performance in Grand Central Station was also compelling. His band is exciting and tight and his presence is luminous so that a transcendent joy flowed in all directions. At 76, age has taken the color from his voice and his hair, but there’s a new kind of beauty.

What are the standards for evaluating a McCartney solo album in 2018? Wings? Revolver? Current adult contemporary? None of these comparisons seem quite right or fair. It’s hard not to evaluate Egypt Station against his best work because there’s an obvious through-line of…McCartneyness. But does the album, which debuted at Number One on the Billboard charts, stand on its own? I think it does.

Egypt Station is an eclectic but uneven collection. There are moments that hit the McCartney bar, but they’re intermittent. The instrumentation is layered, tasteful, interesting, and I don’t hear the annoying, synthetic quality that characterizes much new pop music. McCartney is still a melody master, and the album, overall, is a surprisingly pleasant experience.

There’s a mix of ballads and rockers, with the best tracks (“Who Cares,” “Come Onto Me,” “Back in Brazil,” “Caesar Rock,” and “Hunt You Down/Naked/C-Link”) in the latter category. It’s also been a long time since new McCartney music got me to move, and it feels good. The lyrics range from beautifully poetic to the banal, occasionally veering into contrived, even cringe-worthy.

But even when the word choices disappoint, they express a vibrant maturity that resonates. There is humor, self-doubt, social and political commentary, wisdom borne of age and experience, emotional intelligence, and playful raunchiness. There’s something positive and fun about this album. Maybe that something is Paul, and I’m happy to be reacquainted.

Photo Credit: Sir Paul McCartney poses following an Investiture ceremony, where he was made a Companion of Honour at Buckingham Palace on May 4, 2018 in London, England. (Photo by Bradley Page – WPA Pool/Getty Images)