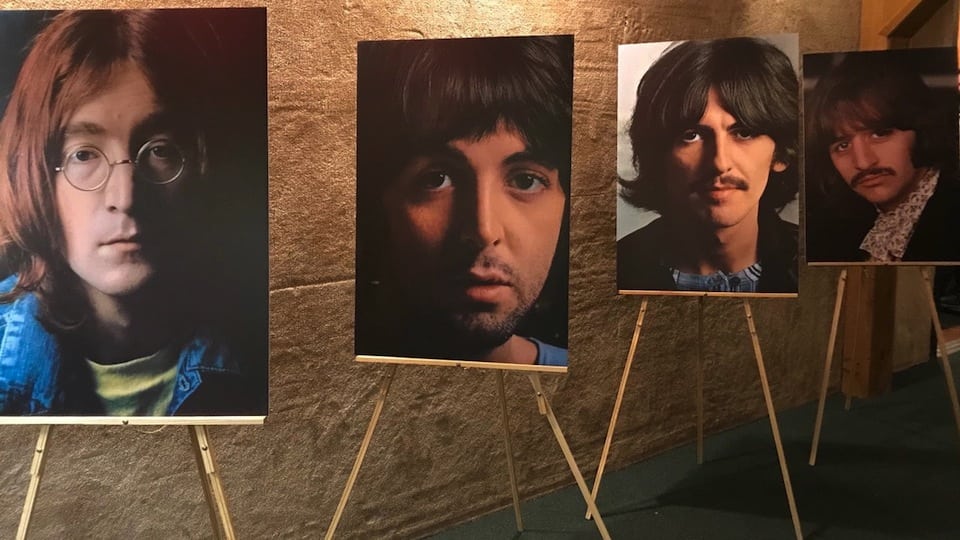 In May 2017, Apple released a remixed version of Sgt. Pepper’s Lonely Hearts Club Band to mostly critical acclaim. While a slew of audiophiles adored the expanded soundscape, die-hards took issue with any suggestion that twenty-first-century hands might trifle with the Beatles’ masterpieces. After all, you can’t improve on the Mona Lisa, right?

Well, it turns out that you can. Even the Mona Lisa needs a little cleaning now and again. What 400-year-old painting doesn’t? With last year’s Sgt. Pepper remixes, the legendary album came into clearer sonic focus, thanks to the application of new technology that simply didn’t exist in the Beatles’ heyday.

Related: “The Esher Demos and the Beatles ‘White Album'”

For Giles Martin, who conducted the remixes with Sam Okell, the key is not to impinge upon the band’s original music, but rather, to deploy contemporary technology to allow it to “breathe.” New advents in sonic engineering afford producers like Martin, the youngest son of Beatles producer George Martin, to widen the sound field, which, in turn, establishes greater definition and separation among each track’s voices and instrumentation.

But The White Album presents special challenges, of course, with its cruder, harder textures in comparison with the high-concept Sgt. Pepper. As Martin remarked last week at a listening session of the remixes at New York City’s Power Station, “There’s a beauty in the flawed quality of the performance that ends in the masterpiece that is The White Album.” But to accomplish this end, Martin and Okell had to take a light touch when approaching the album’s contents. They must contend with the finely-attuned ears of Beatles aficionados, who have clear expectations when it comes to the Fab Four’s sound.

To his credit, Martin understands implicitly that remixing the sacred sounds of the Beatles involves walking a very dangerous tightrope between giving The White Album a sonic tune-up and doing everything possible to avoid unnecessary meddling into the group’s original artistic intentions. He recognizes that listeners have great expectations for Beatles tracks, that our long history with them means that we anticipate them to provide us with a very specific experience. “I want the tracks to sound good,” says Martin, but also to “make you feel a certain way.”

During the listening session, Martin debuted several tracks from the upcoming White Album release on Fri., Nov. 9, but none of them stood out like “Long, Long, Long,” George Harrison’s plaintive ode and one of the compositions that found its origins in the band’s 1968 sojourn to Rishikesh. With the 2018 remixes, “Long, Long, Long” comes out of its shell. The song remains the same, of course, but Martin’s expanded sound field heightens the drama as Paul McCartney and Ringo Starr’s unparalleled rhythm section goes toe-to-toe with Harrison’s meditative acoustic guitar and vocals.

With “Long, Long, Long,” Martin takes a great song and makes it better, allowing us to hear the tune with new ears even as we revel in the original sound that the Beatles created all those years ago. If “Long, Long, Long” is any indication, the mysteries and revelations at the heart of The White Album are only just beginning to emerge.

Photo Credit: Image of The Beatles at The Power Station courtesy of the writer

3 comments on “Everything Fab Four: To Remix or Not to Remix? That Is the Question”