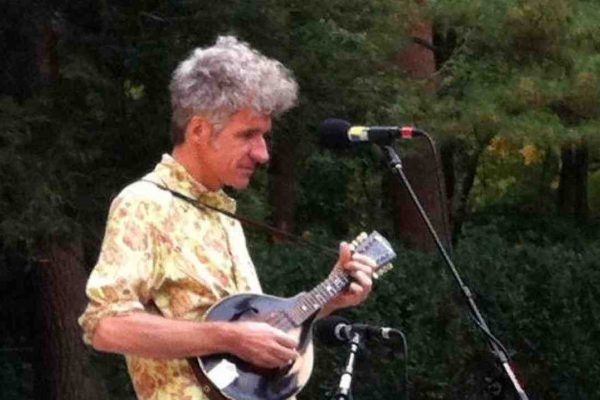 When disaster strikes, how do you respond? Well, indie producer Bill Childs founded Spare the Rock, a record label whose first release was Many Hands: Family Music for Haiti, a fundraising album for that island-country, following the devastating earthquake in 2010. Conceived and curated by Dean Jones of the kid-friendly trio Dog on Fleas, Many Hands features over 20 tracks of wide-ranging styles and has raised well over $100k for clean water and school tuition since its release that very same year. Anyone familiar with “family music” will likely already be familiar with such stalwarts of the genre like former Del Fuegos frontman (who contributes the calypso-inflected “Tonight Tonight”) and “King of Kid-Hop” Secret Agent 23 Skidoo (who preaches a message of self-empowerment on “Noise” and knows how to work a purple suit).

But even those fairly unaware of this particular scene are going to spot a few noteworthy names herein: Pete Seeger shows up with the upbeat banjo-plucker “Quite Early Morning” for example, while They Might Be Giants sing the irresistibly catchy “My Name Is King of Socks.” As for Caspar Babypants — rocking a song about flies that can drive — that’s actually Chris Ballew, one of the singer-guitarists from The Presidents of the United States. Small-time this music for small humans is not.

Not everyone is famous here, mind you. And part of the pleasure of Many Hands is discovering talented artists up until then unknown. Emily Curtis’ “We Belong” is intended for children but it may lead you to chasing down her music for adults. As for “Penguin Day” by Gustafer Yellowgold, the singer-songwriter’s fanciful backstory about being a visiting extraterrestrial who was born on our sun is one for the ages. All ages. To learn more about Spare the Rock Records’ initiatives — including releases benefiting the It Gets Better Project and and Girls, Inc. — be sure to visit their website. Buy an album; it’s like making a donation guaranteed to bring harmony.

PS. Click here for more information on Spare the Rocks Let All the Children Boogie release, a David Bowie tribute album which benefits the It Gets Better Project.

0 comments on “Helping Haiti With a Song or Two”