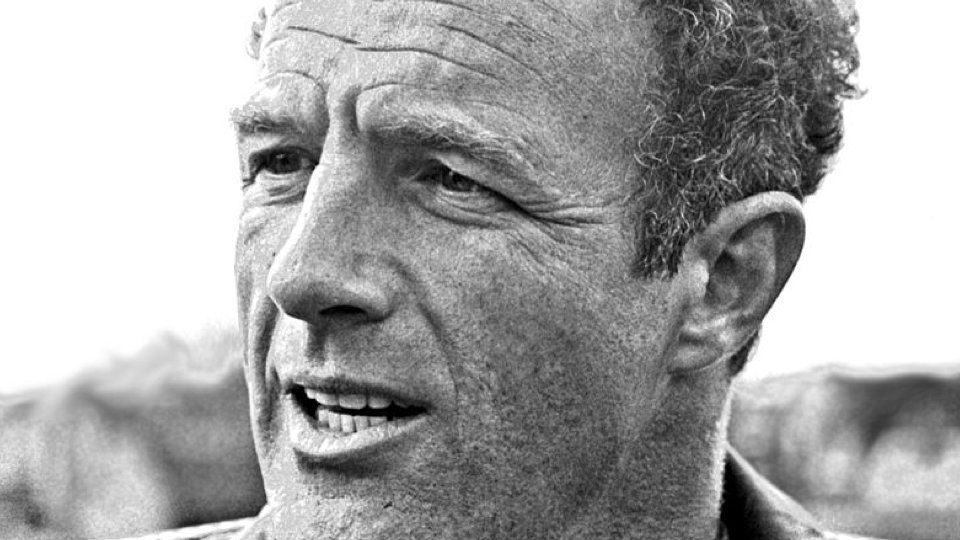 2022 has claimed many celebrities. Actor Ray Liotta, Yes drummer Alan White, singer Ronnie Spector, and director Peter Bogdanovich to name a few. The recent loss of actor James Caan struck especially deep. He leaves behind an impressive body of work that longtime fans can celebrate and younger audiences can delve into to watch a master at his craft.

The Rain People (1969): If there’s a Francis Ford Coppola film that’s been unfairly neglected, it’s this one. Everyone’s watched The Conversation and Apocalypse Now, and there are even some chin-scratchers who will proudly declare Rumble Fish the director’s finest work. But The Rain People remains an interesting addition to the auteur’s collection, especially since it’s such a damning indictment of family values. And Caan is brilliant. Well, that stands to reason; this is a list about him.

Brian’s Song (1971): Cancer was becoming more commonplace in the realm of 1970s cinema, and Caan was brave enough to make the jump into the pond. He plays the character with tremendous integrity, capturing the isolation of a character in the midst of great personal upheaval. The film was initially released on television, which was a shame because it boasts what is arguably the performance of Caan’s life.

The Godfather Part II (1974): Ok, I hear you now – why not go with the original The Godfather? Well, partially because I find his performance a little overcooked at times. It doesn’t help that Caan really doesn’t know how to speak Italian, and he makes the mistake of trying to upstage Marlon Brando on a number of different points in the film. How very differently he appears in the sequel, capturing the portrait of a man deeply disappointed in the decisions of his brother. In one blinding shot, Caan delivers a stare almost as haunting as the kiss Al Pacino presents to John Cazale in Havana. Caan was reportedly paid the salary he earned for the first feature to reprise his role for a five-minute cameo. It was worth every penny.

Rollerball (1975): Norman Jewison’s finest hour is Fiddler On The Roof, his second best is Jesus Christ Superstar, but Rollerball is an honorable third. Caan is in fine form, cutting an admirable figure as Jonathan E, perhaps the most handsome and dastardly character he has yet put on the big screen. The film is a hoot, precisely because it knows not to take the ridiculous premise too seriously, but avoids the camp posturings it could easily have gone down.

A Bridge Too Far (1977): The ensemble is incredible in this film. There’s Connery, Caine, and Caan. There’s Olivier, O’ Neal, and Ullman. You name him, he’s in it. But in the cast of hundreds, Caan delivers a striking performance that demonstrates the destruction the war held on an entire generation of young men. The son of German Jewish immigrants, Caan had an emotional connection to the script, and he unveils a portrait that’s as truthful as it is brimming with ideas.

Thief (1981): No, it’s neither Heat nor Manhunter, but Thief is still a much better effort from Michael Mann than the disappointing Miami Vice remake. Led by a strong central lead performance from Caan, the film is centered on a jewel robber, searching for inner peace and independence. It’s a deeply cerebral performance, brimming with potential and pathos.

Misery (1990): No, the film has none of the claustrophobia nor the aestheticism of Stephen King’s excellent book, but there’s no denying the commitment Caan brings to the film, portraying the author fearing for his life and his sanity. He spends a great deal of the film tied to a bed, praying for a day he might kiss his loved ones on their heads once more. Kathy Bates was the one who won the Oscar, but without Caan, there simply is no film.

Mickey Blue Eyes (1999): Caan returned to the world of the mafia underworld with this jocular, jovial comedy, starring 1990’s stalwart Hugh Grant. Don’t expect any dismembered horses in this film, as the film embodies a more family-friendly tone. It’s nice to see the nominally morose Caan enjoying the levity, and he embraced the character of comedic foil. The last two entries on this list are comedy films.

Elf (2003): Christmas is dreadful. Yes, Christmas is dreadful. It’s a hackneyed, haughty exercise of shopping, and Elf exemplifies everything that is rotten about the occasion. And yet Caan is brilliant, portraying the sneery, Grinch-like father who despises the very season that causes workers to spend one-third of their annual salary on materials that are neither wanted nor needed. Indeed, Caan demonstrates why the whole celebration of Christmas is a sham of an event, delivering a portrait of the grump who recognizes how banal the entire thing truly is. Bravo.

Get Smart (2008): I bet you forgot about this remake, didn’t you? Oh yeah, that’s true, you forgot about it. And there’s a reason for that; it’s a deeply forgettable film. But Caan makes an impression as the incorrigible President who makes his case known to the people around him, surrounding them with platitudes and commands. I am in no position to sway you, but that’s one President you should vote for.