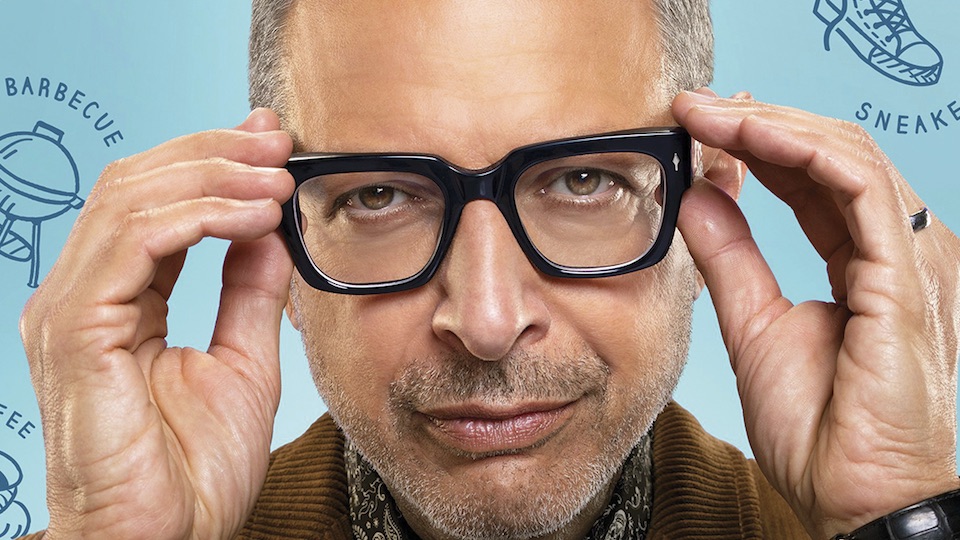 Perhaps it was his roles in Jurassic Park or Independence Day that got Jeff Goldblum curious about the world outside his own neighborhood. Fans of The Big Chill and even Isle of Dogs already know Goldblum is a tad unpredictable and unique. So his personality, while out-of-the-box, is somehow just right for a show that travels the planet in search of people, places, and things that are not what we see every day, at least not through Goldblum’s investigative lens.

The Disney+ streaming service began airing episodes of The World According to Jeff Goldblum on November 12, presented by National Geographic, somewhat surprisingly. Knowing Goldblum’s quirks and some may say, peculiarities, the serious society took something of a risk on the actor as a “face” of their highly-regarded brand. Then again, the more views, the merrier, and Goldblum does have an audience.

The new series keeps the overarching theme fairly simple, yet Goldblum digs into the nooks and corners that we don’t normally creep into. Perhaps we have never much thought about them at all. Topics as every day as sneakers, ice cream, even tattoos are taken to a whole new level, generated by Goldblum’s own interests and insights as he talks to folks from all walks of life and delves into different backgrounds and breakthroughs.

Those who find Goldblum amusing are definitely going to enjoy him as a virtual “tour guide,” especially when he lets his unconventional charisma come through. Not that he is one to hold back, and not that we’d want him to. He brings his own personal experiences into each episode, sharing intimate tales of his childhood and inserting antics that are pure Goldblum gold. People who tune in and do not know much about the entertainer may wonder what his “shtick” is, but they will soon come to understand that Goldblum is a truly gifted guy, who uses his smarts as well as shenanigans to get the story across, without making things too complicated.

The “fun factor” is what makes this Disney+ series super-watchable, as it is not especially informative as much as it is intriguing. Viewers will come away with brand new knowledge, but it won’t feel like a lecture. Goldblum knows just how to balance the information so it’s “light learning,” more like a guided tour with a good friend, with plenty of giggles along the way.

Who knew there would be an appetite for seeing the world through the eyes of “The Fly?” Disney+ had an idea and an instinct, and it is sure to be a success. Goldblum sure got a kick out of it.