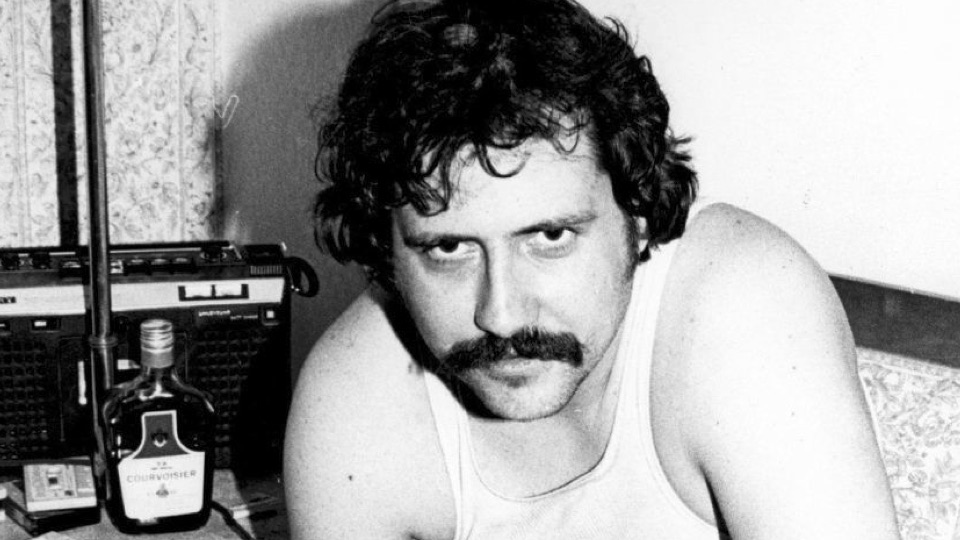 Renewed interest in Bangs was sparked in part by the Creem documentary that made a splash at Sundance. Also, at Creem in the ’70s and featured in the documentary was a teenage stringer named Cameron Crowe who grew up to make the semi-autobiographical film Almost Famous with the late Phillip Seymour Hoffman immortalizing Bangs. Although he doesn’t have much screen time, Bangs’ scenes mentoring teenage protagonist William Miller (Patrick Fugit) in the fine art of rock journalism are witty and instructive.