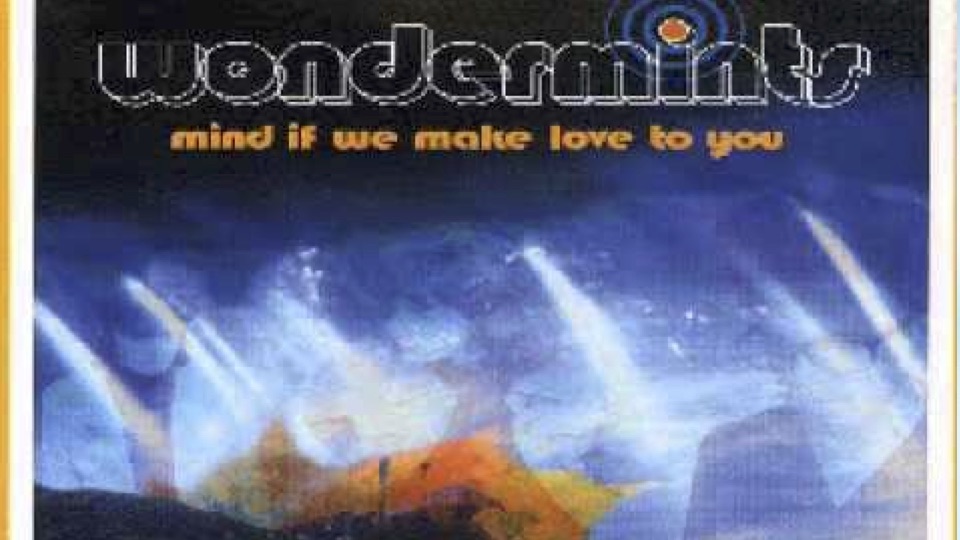 When Brian Wilson returned to his 2019 summer tour after a health-related hiatus, he wasn’t expecting to be down a band member — the death of his longtime guitarist Nicky Wonder took him by surprise: “It is with my deepest regret to tell you that our beloved Nicky Wonder passed away last night in his sleep. We are in a state of shock as you can imagine,” Wilson said in a statement on his official website on August 7th. “But we are going to honor him with tonight’s show. Nicky was my favorite guitar player ever. I always loved the way he used his fingers.”

Related: “‘Smiley Smile’ Opened the Gates to A New Era”

Later that evening, a wreath of flowers sat next to an unused guitar. Nicky Wonder, co-founder of The Wondermints, had died that morning at age 59.

Though most knew him by his stage name, he started his career as Nick Walusko. In 1992, he founded The Wondermints alongside keyboardist Darian Sahanaja. The pair had a shared interest in the bootleg recordings of the 1966 Beach Boys album Smile, a record that would make another appearance in their careers later on. Brian Kassen joined on bass, along with Mike D’Amico on drums. Based in Los Angeles, the power-pop group released their self-titled debut album in 1995, followed by Wonderful World of Wondermints, an album of covers in 1998, and Bali in 1999. In 1997, their music was included on the soundtrack to the film Austin Powers: International Man of Mystery thanks to Mike Myers, a fan of the band and star of the movie.

But in the midst of all that, Brian Wilson miraculously came into the picture. He introduced himself to the band backstage at a charity concert in LA in his honor.

“We were playing his song ‘This Whole World’,” Sahanaja told Rolling Stone. “Apparently he perked up and was like “Who is that? What is that? It sounds amazing.’ Somebody had to remind him it was a song he actually wrote since he had forgotten about it.”

Thus, The Wondermints joined Brian Wilson’s touring band in 1999 and stuck around. Wilson made a guest appearance on The Wondermints’ own album Mind If We Make Love To You in 2002. Then in 2004, when Wilson put together a newly recorded version of the previously unfinished album Smile, the same one that brought Walusko and Sahanaja together, The Wondermints returned the favor and served as the backing band.

In addition to Wilson, the group collaborated with bands like Love and Eels, and in 2005, Nicky Wonder contributed his guitar playing to Billy Joel’s My Lives. The Wondermints most recent record, Kaleidoscopin’: Exploring Prisms of the Past, was released in 2009.

Though no cause of death was ever released, Nicky Wonder was certainly gone too soon.

“He was a real Rock and Roll guy and great singer too,” Brian Wilson wrote. “He was a friendly and very nice person and he was really really funny. He had the best sense of humor. We are all crying today, he will be missed beyond words.”

2 comments on ““Nicky (Wonder) was my favorite guitar player ever.””