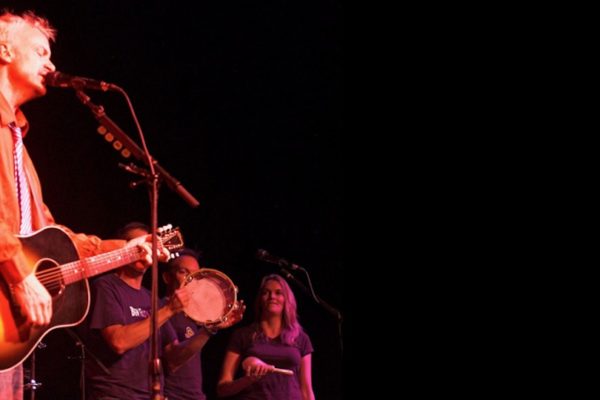 A couple weeks back, this site asked people what songs made them stop in their tracks. This begs the question of what kind of song commands enough attention to do so. It’s an unanswerable question or at least one with no definitive answer. Some would say the answer is a perfect pop song, but even that straightforward phrase is fraught with ambiguity. We’re all wired to engage with music differently and one listener’s pure pleasure is another’s cacophony. This is why the perfect pop song is a rare thing. It isn’t rare because of an objective lack of them, but rather the lack of an objective measure of what makes a pop song perfect.

That doesn’t mean, though, that it can’t be worthwhile or even fun to attempt such a measurement. A few basic qualities come to mind. Catchy is a given, often the function of a killer musical hook of the sort Ric Ocasek was a master in The Cars’ heyday. Ocasek also excelled in another essential category – the ability to balance detachment with a committed expression of desire. Collectively, these traits produced some of the 70s and 80s best pop songs.

The enduring effectiveness of this recipe can be heard in many more recent songs, the Fountains of Wayne’s 2003 hit “Stacy’s Mom” being one of the best examples. A teenager’s ode to a friend’s hot mother that redefines the term guilty pleasure, “Stacy’s Mom” would have felt right at home on The Cars’ debut album. What distinguishes it, though, are some lyrics that Ocasek himself might have envied. The lyrical twist that takes a song somewhere unexpected is often another key element in the perfect pop song. In “Stacy’s Mom,” that left turn comes at the end of the second verse when the narrator declares:

And I know that you think it’s just a fantasy
But since your dad walked out, your mom could use a guy like me

Fountains of Wayne songwriters Adam Schlesinger and Chris Collingwood clearly appreciate that an effective way to make teenage lust universal is to express it with such specificity and conviction that the listener can’t help but be pulled along. As in all of the group’s best work, the telling detail in the lyrics works its way into your mind just as much as the music. While they have yet to match “Stacy’s Mom” as a moment of pop transcendence, many of their attempts are nearly as good. And as always, the search for such moments is often a pleasure in itself.

Editor’s Note: This funny YouTube clip imagines a “hotline,” staffed by FoW, to help songwriters over their creative blocks. Anyone who’s ever tried to write ANYTHING will appreciate it. Stick around for the whole thing. It’s worth it.

2 comments on “In Search of Perfect Pop: The Greatest Song The Cars Never Made”