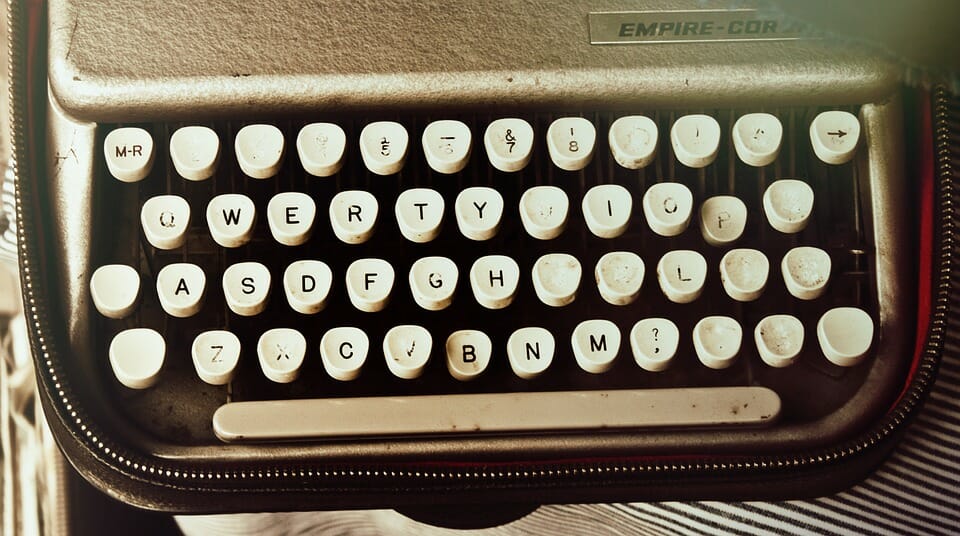 As a product of an old-school Catholic education, I try to be attentive to punctuation and grammar. Invisible nuns hover nearby every time I write. A recent article in the NY Times would have those good sisters breaking out their knuckle-rapping rulers. It turns out the period (or “full stop” as Brits prefer), one of our language’s oldest punctuation marks, is dying – a victim of digital communication. According to author and scholar David Crystal, “in an instant message, it is pretty obvious a sentence has come to an end, and none will have a full stop So why use it?” The man knows of what he speaks. He’s written more than 100 books on language and is a former master of original pronunciation at Shakespeare’s Globe theater in London. More to the point, he’s right.

Language is a living thing, to be sure. For its part, English has adapted remarkably well to changing circumstances over the centuries. There’s a reason, after all, why it’s currently the world’s lingua franca. As in all things, the pace of change in our language is accelerating. Many of the “rules” we learned as children really don’t apply in everyday speech. Take ending sentences with prepositions, for instance. That infraction would drive the nuns insane, but anyone who says changing the rule is “not something of which I am in favor” has kinda already lost the argument. (And isn’t it funny that “kinda” is sorta OK now?) And let’s not even talk about the lonely semi-colon; or starting a sentence with a conjunction.

But back to the period.

Professor Crystal says the period is taking on a new life – not such much to mark a break between complete thoughts, but as a means of showing irony, snark, insincerity, or even aggression.

“If the love of your life just canceled the candlelit, six-course, home-cooked dinner you have prepared, you are best advised to include a period when you respond ‘Fine.’ to show annoyance.”

“The period now has an emotional charge and has become an emoticon of sorts,” Professor Crystal said. “In the 1990s the internet created an ethos of linguistic free love where breaking the rules was encouraged and punctuation was one of the ways this could be done.”

So, what other rules have changed in your time? (I’m just getting the hang, btw, of using only one space after a period. Dropping it altogether may just be too much to ask, at least in most contexts.)

Please tell us your own language stories by commenting here or on our Facebook page.

0 comments on “What?!? The Period Is Fading As a Punctuation Mark!”