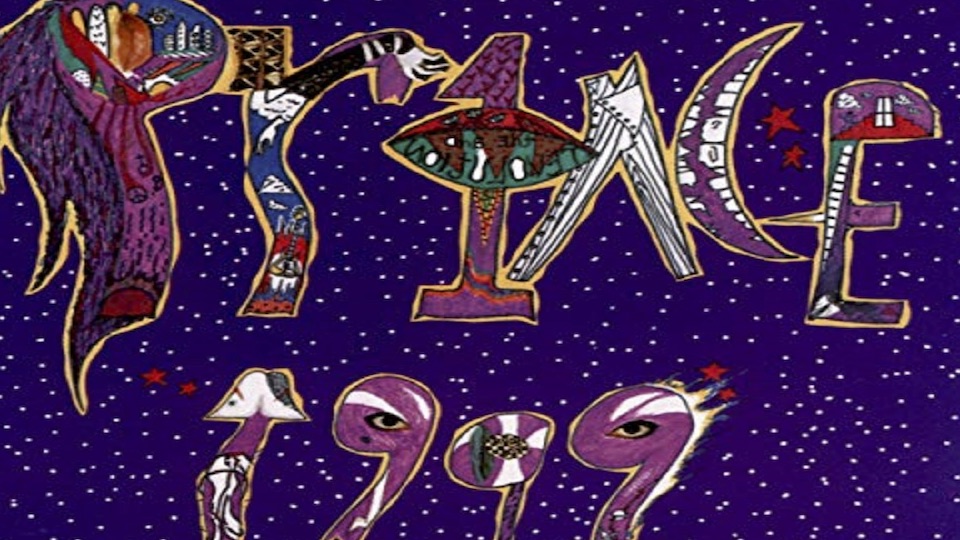 Make no mistake: Prince Rogers Nelson had already established himself as a musical genius prior to his 1982 double album, 1999. It was, in fact, his fifth release. But 1999 was the one that made him a global superstar. It is widely considered one of the finest R&B albums of all time, as well as a major crossover hit with rock and indie fans alike.

In it, the 24-year-old Prince brought his Minneapolis sound to the masses and made his musical mission clear. 1999 delves into dark parts of the human psyche, warns us about nuclear holocaust, and holds nothing back in its simultaneous celebration of God and unbridled sexuality. It’s a brilliant time capsule of a bygone era, yet it still feels fresh.

Side One of four begins with the titular “1999,” which opens with the lines “Don’t worry, I won’t hurt you…I only want you to have some fun.” The words are fuzzed up and slowed down to Witness Protection Program levels. Then begins the glorious outburst of instruments, synthesizers (all courtesy of Prince), and backup vocalists, as this iconic dance number implores us to make the most of the moment. The concept that the world could end in the year 2000 made the line “So tonight we’re gonna party like it’s 1999” a perfect metaphor for seizing the day.

Next up is “Little Red Corvette,” an ode to (and critique of) a promiscuous woman. A deliciously naughty track, Prince trots out rapid-fire double entendres (“She had a pocket full of horses…Trojans, some of them used”) and car metaphors (“Move over, baby, give me the keys/I’m gonna try to tame your little red love machine”). It remains one of Prince’s best-loved tunes and was the first to chart at #6 on the Billboard Top 100. It’s a classic whose lyrics continue to confound and titillate listeners.

“Delirious” is an infectious track with an overlay of rockabilly (he does a sweet Elvis homage here) that describes a beautiful woman driving him crazy with lust, knocking him off his usual game. It’s catchy, filled with self-doubt (“Wheels get locked in place/stupid look on my face”) and growing lusty lyrics that culminate in the sound of a baby’s cry.

“DMSR,” shorthand for “Dance, Music, Sex, Romance,” is an epic number honoring Prince’s belief that these are the four main food groups of life. An earworm that gets in one’s cells, Prince touts the advantages of living free, dressing as one sees fit, not caring what others think…and showing up to restaurants in your lingerie.

“Automatic” is another testimony to sexual obsession, containing the repetition of “A-U-T-O-matic” as Prince takes us through his romantic compulsion. The theme continues in “Something In the Water (Does Not Compute).” Self-loathing abounds as he questions why he keeps falling for women who mistreat him. It’s a musical tour de force with walking wounded lyrics that are alternately tragic and peevish.

”Lady Cab Driver” is another prurient account of a one-nighter between a man (presumably Prince) and a female cabbie. From the outset, it’s clear that the narrator is in a lost state, needing to be driven anywhere as long as it is away from where he is now. We get to know him better as he reveals his soul to the driver; seduction is on his mind and he is humanizing himself in an attempt to attain his goal. Mission accomplished, but the outcome morphs into a brutal expulsion of bitterness. The ambient horns and traffic sounds make it pretty clear that this is taking place in New York City.

As is the next track, “All the Critics Love U in New York,” where Prince has smarmy fun mocking poseur-y critics who lack self-awareness. The track is loaded with vibey synthesizer; his own world-weary voiceover puts a distinct chill in the song. We get comic relief from a clever stream of consciousness as Prince unloads his contempt for critics in New York (and elsewhere).

The final song concludes this astounding double album with a lot of the elements that recur throughout. “International Lover” is playful, funky, and bawdy. Prince is the incorrigible punster, comparing sex to air travel as he declares himself captain of the plane dubbed the “Seduction 747…fully equipped with anything your body desires.” Prince displays mastery of his craft and shameless wordplay that only he could pull off. His wide-ranging vocals show supreme confidence as he nails down his brand – that of International Lover. This track brought him his first Grammy Award nomination and an unshakeable spot in the musical stratosphere.