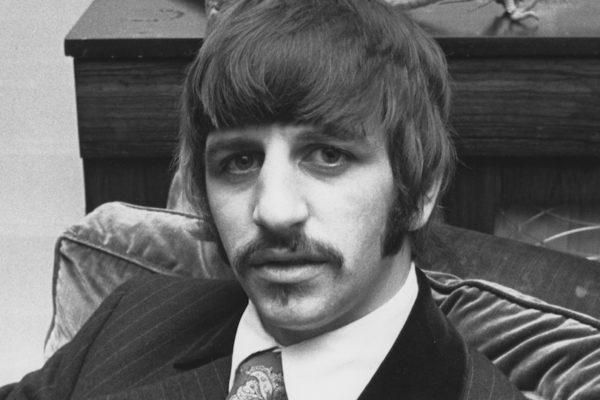 Ringo Starr didn’t often get songwriting credits in the Beatles’ discography but it wasn’t unheard of either. There were a couple of times when all four Beatles shared a credit — “Dig It” from Let It Be and “Flying” from Magical Mystery Tour; and another time when Ringo alone joined the Lennon-McCartney duo: “What Goes On” from Rubber Soul. He even has a couple of solo songwriting credits: “Don’t Pass Me By” from The White Album and “Octopus’s Garden” from Abbey Road. But it wasn’t until after the group disbanded that Ringo really got prolific. As of now the former Fab Four drummer has over 100 songs to his credit. Which one is your favorite?

PS. Discover a whole lot of other Fun Fab Four Facts with our “Deconstructing the Beatles” films.