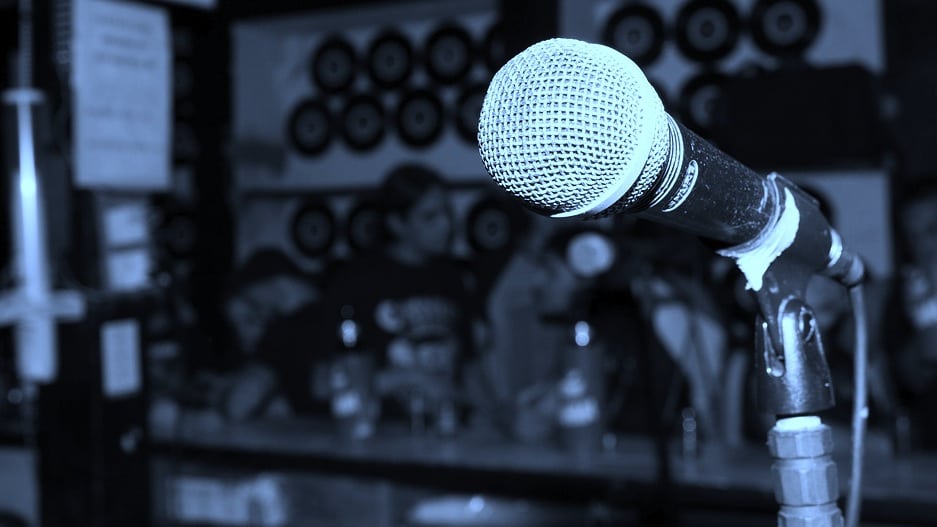 Quick: Name a composer of classic marching band music. Chances are you said, “No problem. John Philip Sousa.” Okay. Now name another… Not so easy, right? In the 19th century, marches were hugely popular. Hundreds, if not thousands, of writers composed them; and Sousa was the most popular musician doing just that in America. Now, a century or so later, marches are for parades and Sousa is the only guy most of us can recall. Rock is heading for a similar future. Chuck Klosterman, a talented pop culture writer, makes that intriguing argument in a recent New York Times article.

Here’s the essence of his point:

“As the timeline moves forward, tangential artists in any field fade from the collective radar, until only one person remains; the significance of that individual is then exaggerated, until the genre and the person become interchangeable.”

In our lifetimes, for example, we’ve probably seen the guy who will be synonymous with Reggae. (Bob Marley, of course.) So, what about rock? It absolutely ruled the mid-20th century. Although the tide is clearly ebbing, it still lives in the 21st (often in the guise of “country”). Fast-forward a century or two, and who will be the shorthand for the whole bygone genre? Klosterman offers a few possibilities of his own, which I’ll grossly oversimplify here:

• The Beatles, of course, are a natural choice. But, among other things, they’re several faces, not one, so they’re inefficient that way. Same goes for The Rolling Stones.

• OK, how about Elvis? Totally charismatic. But he didn’t write. And then there’s Vegas and the jumpsuits.

• Dylan? Superb wordsmith with a long career. But more folky than rockin’.

Along the way, Klosterman also considers the criteria future generations will apply to the question, including what and who genuinely changes the game. (The Bee Gees or the Sex Pistols? It’s not a simple as you might think. But you gotta love Amy Carter for adding Never Mind the Bollocks to the White House record library.) So, who are your nominees? Please let us know. And please, please add the reasons for your choice. It’ll make the discussion a lot more fun.

BTW, from the edge of this solar system, we may already have our answer. For that, you’ll need to read the whole article.

Photo Credit: Tinted image of a microphone in a rock bar courtesy of Pixabay.