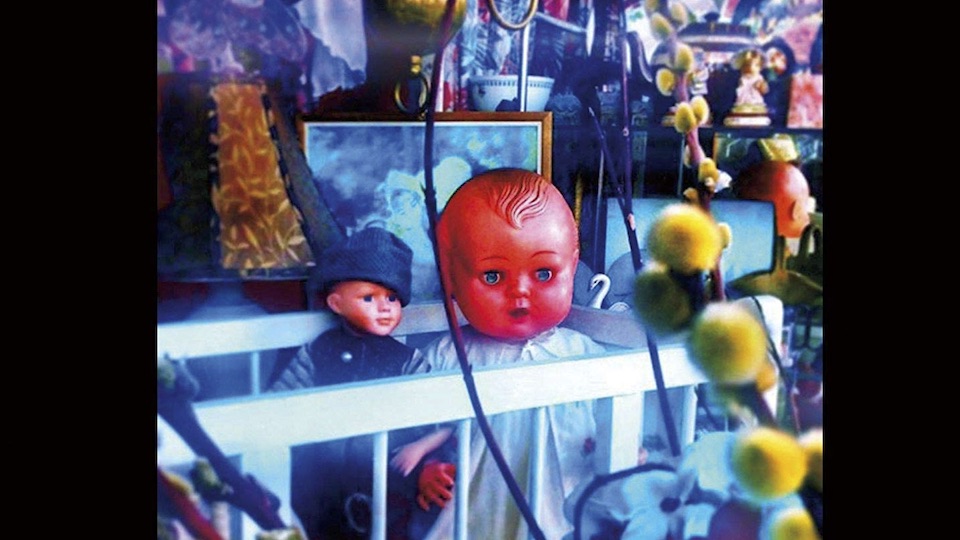 The music of the innovative groups of the 1960s still exerts a strong influence on current artists. There are many bands that continue to carry the creative torch which was lit by the talented musicians of rock’s classic era. One of the best of these groups is The Gold Needles, a British band who recently released Through A Window, a fantastic record which manages to pay homage to the memorable sounds of yesterday, while simultaneously sounding fresh and contemporary. The album is a cool blast of jangly guitars, exquisite vocals, and lush production, featuring songs that are a cornucopia of rock, power pop, and folk, laced with a dash of psychedelia.

The album is full of groovy tunes, ranging from the Byrds-ian harmonies and instrumentation on “Here She Goes Again” and “Girl You Will Be Mine” to the driving rocker “Do You Want What I Need” which feels like a lost track from the Zombies. “Sunset Girl,” is a slice of brightly shining pop that could have been a Hollies single during that band’s heyday. But The Gold Needles aren’t just rejuvenating and reinvigorating the sounds of the 1960s. There are also several tracks with a modern rock sensibility, including the lovely and atmospheric “This Autumn Road,” which has an REM vibe, and “Upon Her Skin,” which sounds like the best song XTC never recorded. The melodic rocker “Winning A Lose Game” is a masterful combination of INXS and Split Enz.

The band also has a love of deep tracks, which is clearly illustrated by the two cover tunes chosen for inclusion on Through A Window. “I’m Gonna Try” is a Monkees song recorded during that group’s sessions for their 1968 disc The Birds, The Bees, and The Monkees. It remained unreleased until a later re-issue of the album. The Gold Needles give it a lovely, folk-infused reading which would surely please the song’s co-author, the late Davy Jones. As for the second cover, if you were going to record a song by the 1960s outfit The Lemon Pipers, you’d probably pick their big hit, “Green Tambourine,” right? Not The Gold Needles! They go the record collector route and provide a very cool retro-psychedelic take on “The Shoemaker of Leatherweare Square.”

The Hull-based group consists of Simon Dowson (vocals & guitar), Dave Burbage (lead guitar, vocals), Mark English (keyboards, percussion, vocals), Carl Slaughter (bass, vocals) and Justin Davidson on drums, who helps fill out the band’s impressive sound for live gigs. The group manages to imbue their music with an expressive sense of love and respect for a variety of musical genres. In fact, the closing track on the album is a heartfelt tribute to the late Tom Petty, “Goodnight, Mr. Tom.” The Gold Needles’ sound is a truly unique mix of classic rock, pop, and new wave. It’s as if The Beatles, The Easybeats, The Beach Boys, and Crowded House had an impromptu jam session. Through A Window is enjoyably retro, but also manages to sound absolutely up to date. It’s a perfect album for sunny summer days…and rainy ones, too!

Image from cover of The Gold Needles’ Through A Window