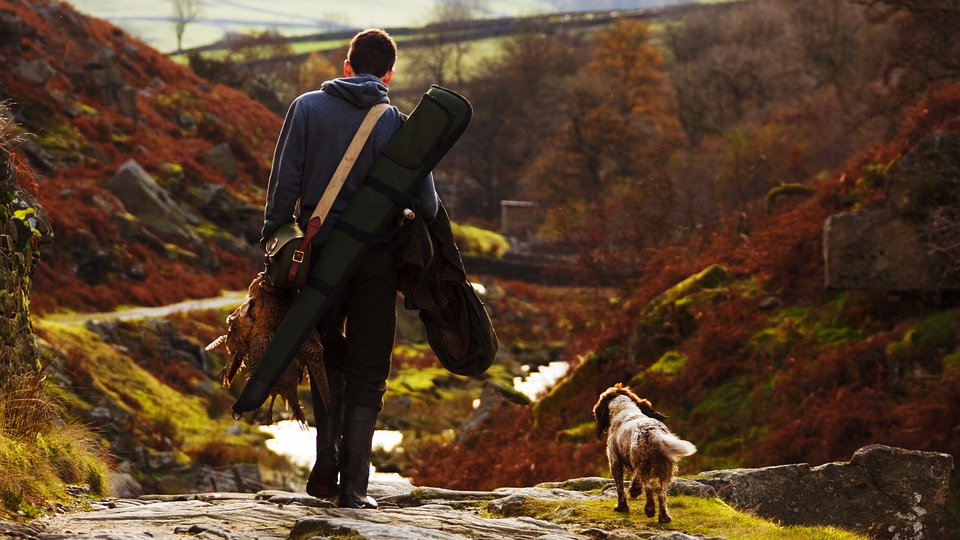 OK, this is just… weird. CBS has a new reality-competition show in the works, in which contestants are hunted. Literally. And that is what they’re calling it: “Hunted.” (Personally, an exclamation point at the end would be fun, like a bad ‘70s action movie: “They killed his girl…they killed his boss….now, Tad McPecs is…Hunted!…”) Here’s how the show works: contestants go on the run, minus their cellphones, credit cards or any kind of help from friends or family. They’re attempting to both disappear and survive at the same time. Meanwhile, a team of world-class surveillance experts is at work trying to find them. They scour everything, from past digital behavior to clues in the person’s home, in order to locate where-oh-where they might be. (In my case, that’s easy: on my couch.)

The show is a huge hit in the UK, so cue the American version. Per the CBS press release, the highbrow idea that inspires Hunted is that it’s impossible to disappear in this digital age. To me, it’s more the appeal of The Hunger Games with a little “Where’s Waldo?” thrown in.

Judging from the UK ratings, the US version of “Hunted” should be equally huge. Producers are currently looking for contestants. You in? If so, “may the odds be ever in your favor….”

According to “Deadline,” the long-awaited CBS version of Channel 4’s “Hunted” finally has a premiere date: Jan 25th.

Photo Credit: Image of hunter with dog courtesy of Pixabay.

PS.  When you sign up for our weekly email update, you’ll also get the inspiring documentary The 5 Keys to Mastery — FREE. Learn the traits that help people achieve their dreams: from superstar musicians like Carlos Santana and BB King, to Olympic gold medalists, a Nobel laureate, entrepreneurs, actors, teachers and more.

0 comments on “The Real Hunger Games Will Be Televised”