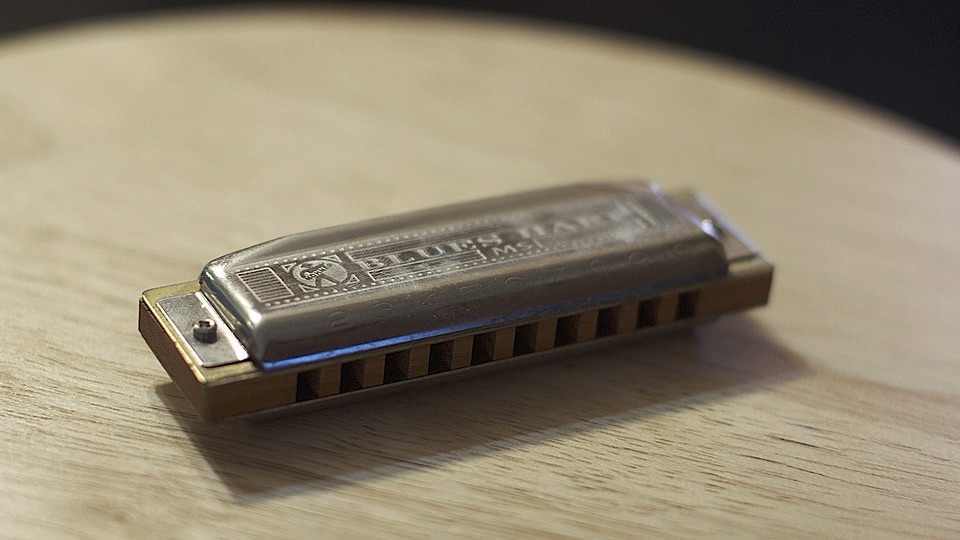 Editor’s Note: Yeah, yeah…we know there are a TON of rock songs featuring a great harmonica break. Our writer picked five that are worth celebrating. ‘Cause that’s all we could fit in one post. Feel free to add your picks, but be nice. (Don’t make me stop this car…)

The harmonica is a tricky instrument. It was developed in Europe in the early 19th century and if you play it right (and in the right places), it can elevate a rock song by giving it a boost like a B12 shot. Play it wrong and it will sound like somebody willfully hurting a cat. Let’s take a look at the top 5 rock/pop songs to benefit from the harmonica and be forewarned: I did not include anything by Bob Dylan. Why? Because although Dylan is an unmatched songwriter, listening to him play harmonica is a lot like your first high school kiss: sloppy, and it sounds like someone dared him to do it.

After those two drumbeats, the harmonica wakes us up and forces you to sit up and take notice of the lyrics. Like most Springsteen poems, it’s about a man hoping to find more to his life than where he is presently at. It kicks off the second side of his 1978 album Darkness on the Edge of Town and came after a legal battle that took years since his 1975 release, Born to Run. The song contains a great sax part from Clarence Clemons but it really is Springsteen’s harmonica that stands out against the other instruments.

Why have a song about a piano player by a well-known piano player on a “harmonica” list? Because Billy Joel’s harmonica at the top of this track sets the tone for the rest of the story. The song was a single off of Joel’s 1973 album Piano Man and was all about the people he encountered as a lounge musician at the Executive Room in Los Angeles. The harmonica wakes you up to the sadness you’re about to encounter from Davy in the Navy, the waitress who practices politics, and Paul the real estate novelist.

“Church of the Poison Mind”

This was Culture Club’s lead single off Colour By Numbers. Yes, they released this song ahead of “Karma Chameleon.” It takes a few more seconds for the harmonica to kick in than the previous songs on this list, but once it does it gets the song going. Add a few horns after the harmonica break and it sets you up with a perfect bridge back to the lyrics.

“You Don’t Know How it Feels”

We all knew this list would have Springsteen and Tom Petty on it. I’ve chosen “You Don’t Know How it Feels” off Tom’s Wildflowers album. Like “The Promised Land” the harmonica kicks in right away, but here we get a more laid back Petty harmonica than an amped-up instrument. It perfectly complements the tone of the song and Petty’s back and forth between the harmonica and the lyrics is a perfect trade-off.

This was Midnight Oil’s first single off their 1990 album Blue Sky Mining and would only go as high as 47 on the Billboard Hot 100. The harmonica is the third instrument we hear on the track, and when it kicks in again later with the drums it’s as though the song were daring you to stay seated. The song is about the Wittenoom asbestos mines in Australia and the diseases the workers contracted there. Mix a little politics with a driving harmonica rock song and you get a great tune.

22 comments on “The Top 5 Best Harmonica Songs In Rock”