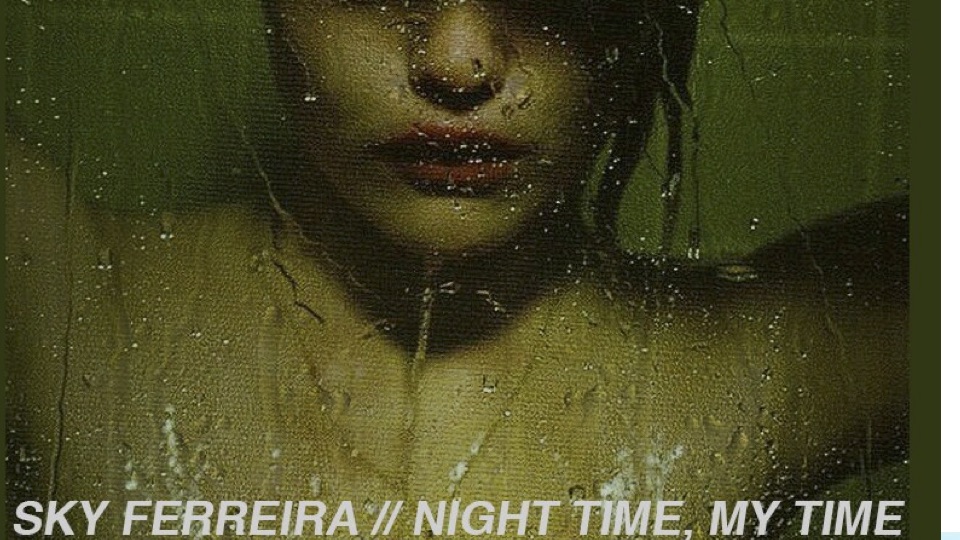 As you grow up and are dragged into real life (note: Real Life = career, family, responsibilities) you may find yourself out of touch with the music scene. You don’t spend much time anymore in the club unless it’s Club Penguin with the kids (yes, it’s still out there). If you don’t make any effort to find new music you’re forever stuck listening to the music of your high school and college years. So here are three random new bands producing some pretty nifty vibes.

Let’s start with boy pablo (purposeful lack of capitalization), who is actually Gabriel Muñoz from Norway. He and his band of friends, including Eric Tryland, Henrik Åmdal, and Sigmund Vestrheim create music that is often swirly and other times dancy – and mainly somber. Their style is an amalgam of Two Door Cinema Club, Capital Cities and maybe even some Owl City. Check out “Feeling Lonely”, with its jangly guitar-driven course and single note noodling. Smooth vocals and harmonies are both soothing and catchy. Then spin the knob to “Everytime” and hear the well-defined strong structure, but with the relaxing overtones and “sus” chords sprinkled throughout.   The band has released two EP’s, one titled “Roy Pablo” (2017) and the other “Soy Pablo” (2018). 2018 was their first US tour, having spent most of their initial efforts touring and gathering fans in Europe. It was their amateurish but endearing YouTube video for “Everytime”  that went viral after that platform’s algorithm mysteriously prioritized playing this song automatically after other bigger artists.

It now has over 24 million views. If you’re wondering what this style of music is called, it’s “Schmaltzcore” and relies on soft and smooth, but poppy musical stylings and includes popular hugely successful bands like “Rex Orange County” and “Matt Maltese.”

Speaking of the 1980s, if you want something in that same vein but American made, you should give Bleachers a shake. Straight from New York City, this band is the brainchild of songwriter and record producer Jack Antonoff — and has been around since about 2014. With songs like “I Wanna Get Better” (#1 on the Billboard US Alt Chart) and “Rollercoaster” (#3 on the same), these guys are finding success fairly quickly. Think punk music but with pop-power-chord sensibility and synths; it may remind you of the band “Fun.” And that would not be remarkable because Antonoff was also one of the founders of that group who had the breakout hits “We Are Young” and “Carry On.” Bleachers’ debut LP Strange Desire became a #3 hit yet again on the US Alternative Charts with “Don’t Take the Money”, which sounds like something Depeche Mode would put out but without the deeply disturbing lyrics.

It’s a catchy song that contains romantic overtones to lost love, including lyrics like “I pray for everything we lost, buy back the secrets, your hand forever’s all I want.” Or check out the quirky “(sometimes I) Hate That You Know Me (so well)”, with a sparse tonal quality but luscious harmonies. Another wonderful tune, “Wake Me”, is straight from those 1980s John Hughes movies. Listening to it you can picture Molly Ringwald walking slowly out the doors of her high school with Jon Cryer in pursuit. In 2018, the band produced the soundtrack for the movie Love, Simon a teen romance starring Jennifer Garner.

Wrapping up our trio of new artists is Sky Ferreira, sort of a combination of Madonna, Prince and Gwen Stefani, all of which Ferreira includes as influences. Ferreira is both an artist and an actress but gained musical notoriety by uploading her original compositions to MySpace. She was soon discovered and signed to the Parlaphone label in 2009. Her cover of “Easy Like Sunday Morning” was featured in the breakout movie hit Baby Driver, in which she also portrayed Baby’s mother. Her style varies, but generally, she cranks out upbeat and danceable tunes like “I Blame Myself” from Night Time, My Time. “Obsession” was used in the television show The Vampire Diaries and sounds like something Pink would release. “Nobody Asked Me (If I Was Okay)” sounds decidedly like a tune by Hole. Or check out the throwback song “Bang Bang (My Baby Shot Me Down)” released by 2Cellos but featuring Ferreira on vocals. The song was written by Sonny Bono in 1966, covered by Cher and Nancy Sinatra, but done in a uniquely sultry way by Sky. And then there’s “Everything Is Embarrassing” that sports a catchy Debbie Gibson style drum track with soulful piano single chords.

Across all of these styles, there’s surely something that will grab you by the ear and draw you in. So what new bands are catching your ear these days?

0 comments on “Three New Bands to Tickle Your Music Fancy”