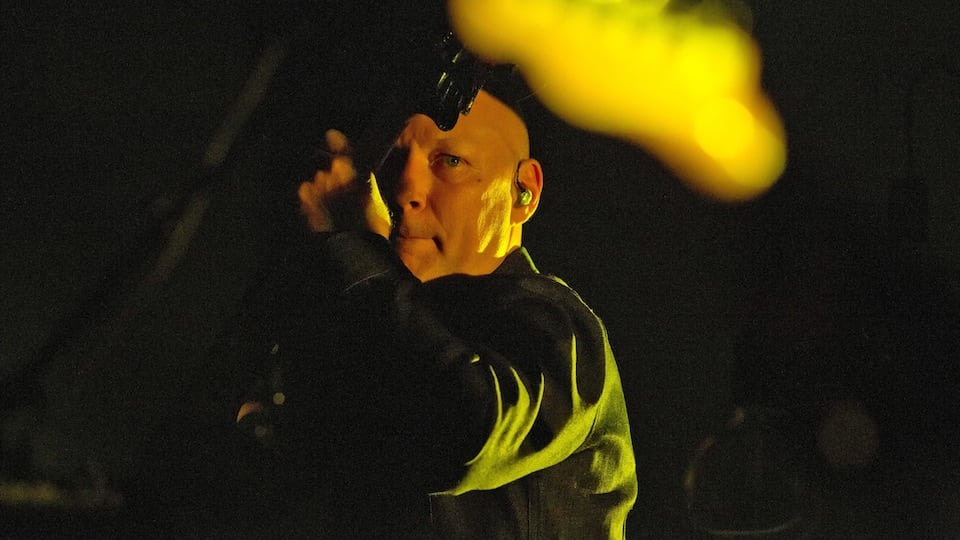 Dan Berglund is a Swedish bass player who became noteworthy in the 1990s as part of the Esbjörn Svennson Trio (e.s.t.). They were considered by some to be the preeminent European jazz ensemble of their time, at least measured by the number of such groups to make the cover of Down Beat magazine (one). Svennson (piano) was the creative leader of that project, and they are well worth getting to know. To jazz purists, European groups in the mold of e.s.t. can lack the soul and fierceness of the genre’s founding greats. But e.s.t., notwithstanding their 1996 dues-paying album of Monk tunes, were not attempting to be standard-bearers for a tradition forged in the crucible of 20th century African-American life. Svennson’s trio explored their own territory – cool, elegant, and spare – and produced a body of excellent work, all of which is right at home in the world of modern jazz.

Esbjörn Svennson’s life was tragically cut short in a 2008 scuba diving accident. He had reached a confident and innovative period of his life as a composer and recording artist, with signs of interesting things to come. In the aftermath of e.s.t., Dan Berglund might have been expected to polish his jazz resume and head to Chicago or Tokyo. Instead, he stayed local and went retro, teaming up with three former rock musicians in 2009 to form Tonbruket.

Four Tonbruket albums have now been released on Munich’s ACT label (the original home of current jazz darling, Vijay Iyer). The band, which began nominally as a Dan Berglund project, functions as a true collective, experimenting with musical ideas and sounds that draw on six decades of modern music making. When you consider that practically the entire history of rock and roll has taken place since, say, the final Verve recordings of Charlie Parker, then to innovate in an instrumental ensemble (one very broad definition of jazz) today means taking into account a lot of new sound material. And Tonbruket does that unabashedly: electronica, distortion pedals, synth patches, folk finger-picking, mechanized beats, surf guitar, pedal steel, anything that interests them. And at the center of the action is Dan Berglund, anchoring things simply on upright bass. In this cut from 2013’s Nubian Swimtrip, four Swedish lads finally get the keys to Abbey Road Studios.

So what is Tonbruket? Garage Jazz? Scandadelic? Steampunk Lounge? Ambient Fusion? With the demise of record bins and fixed radio formats, that question has become something of a parlor game. So go ahead and take a turn.

Photo Credit: Swedish musician Dan Berglund performs live in support of Ane Brun with his project Tonbruket during a concert at the Passionskirche on October 20, 2013 in Berlin, Germany. (Photo by Frank Hoensch/Redferns via Getty Images)