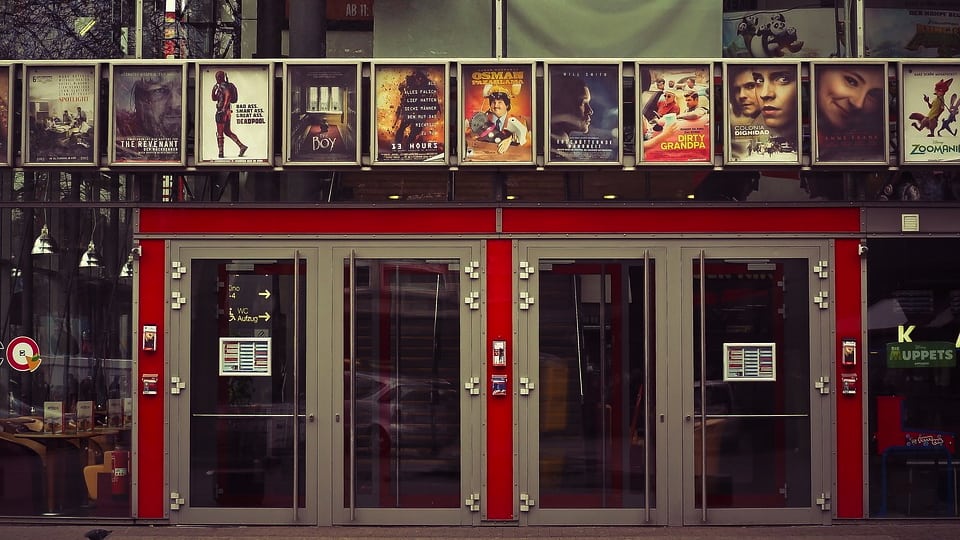 “Movies worth watching.” Now that’s a tagline I can get behind. A new streaming service (yes, I know, there are tons of them now) is coming to us from the good folks who created the Tribeca Film Festival. Called Tribeca Shortlist, it provides recommendations from actors, directors and people who really know movies. We are bombarded with new films, classic films and all sorts of media now. It’s a golden age of everything at your fingertips…but sometimes that’s overwhelming. You can spend so much time sorting through the choices that you’re out of time or patience before you actually find something you want to watch.  How great would it be to go through the list of films that Alec Baldwin recommends…or De Niro?

Some recent Shortlist personalities range from Rachael Ray to Tom Hiddleston. Director Rebecca Miller chose films like Tender Mercies and Basquiat. Director Brett Ratner wants us to experience documentaries such as Pumping Iron and The House I Live In. The ever-changing “Shortlisters” provide some commentary and discussion about their choices, not just lists. Some of these are films we might never have seen, but have been on our radar for ages.

Tribeca Shortlist also arranges films by genre and style. Looking for a drama? Try All About My Mother from Pedro Almodovar. Want some action? You couldn’t ask for more than El Mariachi from Robert Rodriguez. As for comedy, romance and documentaries, they are all there and more. They even have categories like war, sports, biographies, musicals and LGBT. You can search by genres, alphabetically and  “Shortlisted” films. About a third of the titles are refreshed monthly. Every film is hand picked by industry experts. I don’t know about you, but I’d rather have my recommendations selected by industry pros rather than an algorithm.

Who would say no to a rotating, curated film catalog? I may never stop watching, so sign me up.

0 comments on “Tribeca Shortlist: How to Find the Right Movie”