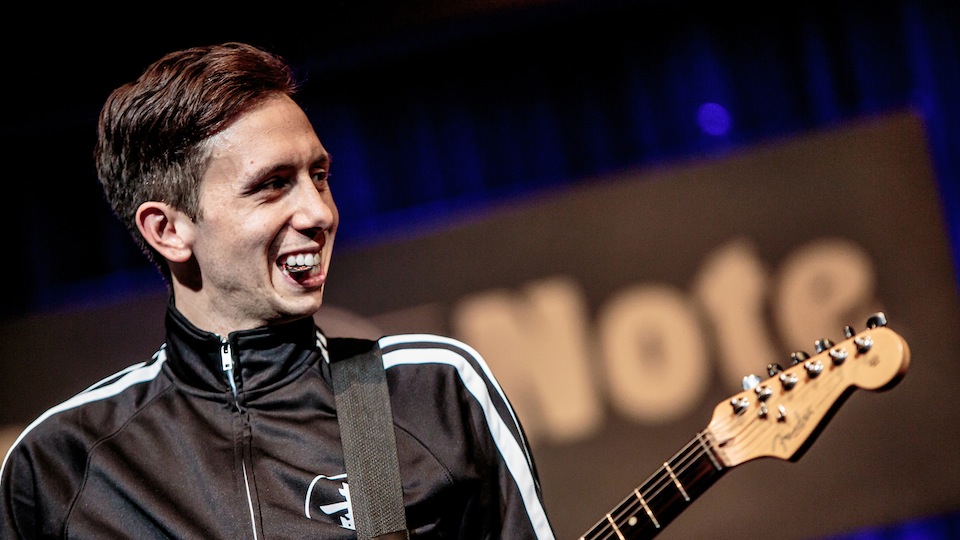 You may have noticed that we publish Q&As with bands and musicians pretty much every Monday. Sometimes they’re artists you already know (Crystal Waters, NuShooz, Antigone Rising). More often, they’re musicians that you probably don’t know but that we think you should. With that in mind we’ve pulled together a short list of some of our favorites from the last few months and included a video as further enticement to the artist in question. Broaden your musical horizons. Give them a listen. If you like what you hear, click through to the interview linked in the name.

One’s a Witch. The other’s a Psycho. That’s not derogatory. The two women fronting The Magnettes — Rebecka Digervall and Sanna Kalla — are challenging definitions and the status quo. As they say in their manifesto: “Say what you want to say. Do it as loud as you want. Be weird, be ugly, be too much…” Guitarist-keyboardist-producer Tomas Backlund clearly is here to support that message.

It helps to have a lead singer who looks like a matinee idol who stepped out of some forgotten French New Wave film. It also helps when the man in question happens to have a voice as compelling and passionate as that of Andy Civek, Makari’s newest member. It helps even more when the band is tight. Not that Makari needs any help. Not at all.

He’s received some Grammy glory because of his work with the Black Eyed Peas — “Don’t Phunk With My Heart” and The E.N.D. — but he’s yet to attain the household name recognition of a Fergie or a will.i.am despite a career that extends to collaborations with CeeLo Green, Mark Ronson, and John Legend. If he keeps putting out catchy confections like “F’NA” he may get there.

Lucinda Belle’s “Washed Up on Love”

The prominence of the harp in this retro love ballad is doubly delightful when you consider it’s being played by the stylish vocalist who just happens to be folding the wash at the local Laundromat while wearing some killer heels. She croons that “She’s the queen of broken hearts.” We say she has the making of pop royalty.

No one can replace Prince and Cory Wong certainly isn’t trying to but you can hear the Purple One’s influence in Wong’s mastery of pop-funk guitar. This low-rent video may crack you up visually but once you hit play, we doubt you’ll hit pause. The opening track is off Wong’s new LP The Optimist which will put you in that spirit pronto.