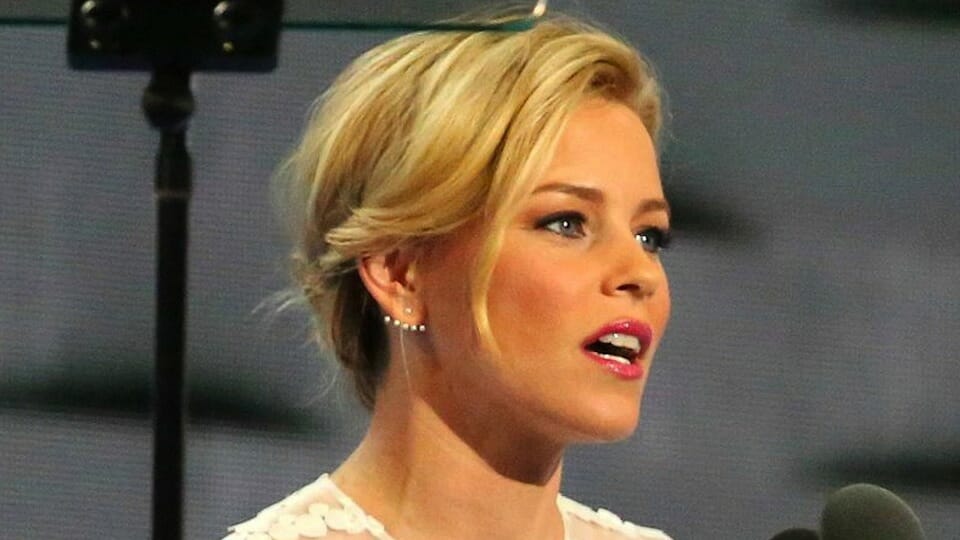 This week’s radio segment looks at two online series, both really funny – and each coming from pretty different places. You can click here to listen, or just read on…

[amazon template=left aligned image&asin=B00NYC3SG4]We live in a Golden Age of women comedians: Amy Schumer, Kathy Griffin, Mindy Kaling, Sarah Silverman and Tina Fey to name only a few. But for every one that makes it to the stage for Emmys and other awards, there are dozens of incredibly funny women posting online, working the clubs and creating exciting new material.

Until now there’s been no central place where funny women can interact, try out new stuff and generally have a good time and a good laugh.

The multi-talented Elizabeth Banks has changed all that with the new web site WhoHaHa, a home for both new and established talent. Videos, tweets, Instagrams – they’re all here. And they’re all really funny.

Plan plenty of time to trip from one funny video to another, grazing titles like “Heavy Boobs”, “Last Pick Bridesmaid” and “Lunch at O’Nutters.” Nikki Glaser (from Comedy Central’s Not Safe With Nikki Glaser) scores a big one in her ever-so-helpful Public Service Announcement — “The One Thing Women Want After Sex.”

At the core is Banks’ web interview series — “Ask A Badass” — which features A-List celebs like Morgan Freeman, Lenny Kravitz and Julianne Moore.

Want a taste of Banks’ attitude? She claimed that Jennifer Lawrence is now such a Badass that she essentially has a penis – to which Lawrence responded “Yeah, that’s nice to think. But I still have a bad sense of direction.” Her no-holds-barred interview with Hannah Hart, host of the weekly YouTube sensation “My Drunk Kitchen,” is another high point.

Banks admitted to a higher purpose in creating the site. She offers this advice to aspiring artists — “Believe us when we tell you that it’s not equal and it’s hard and you will be held to higher standards and you have to work hard and you have to stay committed” — and intends for WhoHaHa to nurture young talent as well as to provide exposure and test grounds.

Funny and noble. How do you not like that?

At the other end of the gene pool, is an older (but wonderful) online series – The Wrong Mans.

It features the UK’s Mathew Baynton, from You, Me and The Apocalypse, and the The Late Late Show’s James Corden – who worked together on BBC’s Gavin and Stacey, itself a charming sitcom. They wanted to create a comedy that incorporated the intricate twists of a bona fide thriller.

Suffice to say, they pulled it off – while poking fun all along the way.

The plot centers around two anonymous schlubs, Baynton’s Sam Pinkett and Corden’s Phil Bourne. They shuffle through drab office jobs, but then become entangled in a deadly serious web of crime, conspiracy and corruption after Sam answers a ringing cellphone at the site of a car crash.

Over two seasons, the misadventure takes them from sleepy Berkshire County in England to witness protection in Texas and back again. Along the way, they more-or-less outwit a whole series of really nasty bad guys while struggling to get back to Sam’s lifelong love and Phil’s ailing mum.

The Reluctant Hero is a totally classic theme – going back thousands of years to the Bible, Greeks and Romans. It’s been modernized by characters like Luke Skywalker. It’s a classic because it works. The Wrong Mans carries on that tradition, in a lighthearted but genuinely sweet way.

Both WhoHaHa and The Wrong Mans are noble quests, in their own peculiar ways.

In each case, the force is indeed with them.