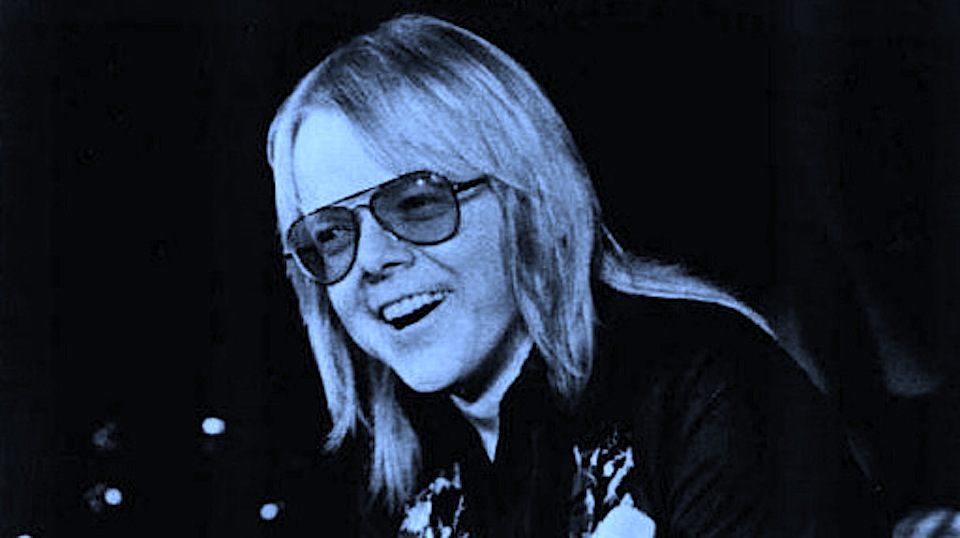 What do David Bowie, The Carpenters, The Monkees, Barbra Streisand, and The Muppets have in common? They’ve all recorded songs by Grammy-winner Paul Williams. Those of us of a certain age probably remember Williams from his guest appearances in the 1970s and 1980s via The Tonight Show and Smokey and the Bandit. Some may even recall that he co-wrote the Oscar-winning hit “Evergreen” from Streisand’s A Star Is Born (1976). But there’s so much more to his story, more than even could be captured in the 2011 documentary Paul Williams: Still Alive — with all due respect to that noble effort.

Executive Producer Andrew Curry, whose Portland-based label Curry Cuts released 2017’s stellar Songs. Bond Songs: The Music of 007 (a tribute to the theme songs of Hollywood’s favorite secret agent), decided to turn his attention to Williams for his latest project. The result is the equally terrific White Lace & Promises: The Songs of Paul Williams, a richly eclectic gathering of indie artists tackling music from throughout the singer-songwriter’s long career. You will definitely find some expected selections here such as The Carpenters’ beloved “Rainy Days and Mondays” (which gets a nice low-fi version from Cliff Hillis), and Helen Reddy’s “You and Me Against the World” (which receives an especially emotional reading from Lisa Mychols who, I think, improves upon the original). There’s also a welcome trio of Williams tunes originally recorded by Three Dog Night: “Out in the Country” (faithfully rendered by Sitcom Neighbor), “The Family of Man” (energetically covered by Eytan Mirsky) and “Just An Old Fashioned Love Song” (which receives a knock-out version by Cait Brennan).

Related: “The Best of Carly Simon, My Mom, and Me”

Yet even considering Brennan’s and Mychol’s stellar remakes, what’s most enjoyable about this compilation is discovering the hidden gems of Williams’ impressive discography: Ballzy Tomorrow’s revved up cover of “To Put Up With You” — originally featured on Williams’ 1970 debut album Someday Man — and Greg Pope’s lovely version of “Waking Up Alone” — from the 1971 record Just an Old Fashioned Love Song are both unexpected surprises. And should you come in doubting Paul Williams’ rock n’ roll cred, allow us to direct your attention to his score for the 1974 Brian De Palma fright flick Phantom of the Paradise. Two songs from that soundtrack are included here: Minky Starshine’s charged-up version of “The Hell of It” and The New Empire’s excellent take on “Special to Me,” — performed in the movie by the coltishly revered Jessica Harper. On a disc chockfull of choice tracks, those musical numbers may be this LP’s highlights.

Of course, no Williams tribute would be complete without taking note of the melodies he composed for The Muppet Movie, so White Lace… also features Andy Reed’s lovely re-do of “The Rainbow Connection” and The Corner Laughters’ rollicking cover of “Movin’ Right Along.” The compilation even includes an enjoyable version of “The Love Boat Theme” by The Test Pressings. What becomes clear as you listen to take after take is that all these artists are having a great time playing in Williams’ musical sandbox. This is the kind of release that will make you seek out the originals so you can check out the differences and similarities — sometimes you’ll have your preferences, but rarely will you be disappointed. White Lace & Promises: The Songs of Paul Williams is available for purchase on CurryCuts Bandcamp page.