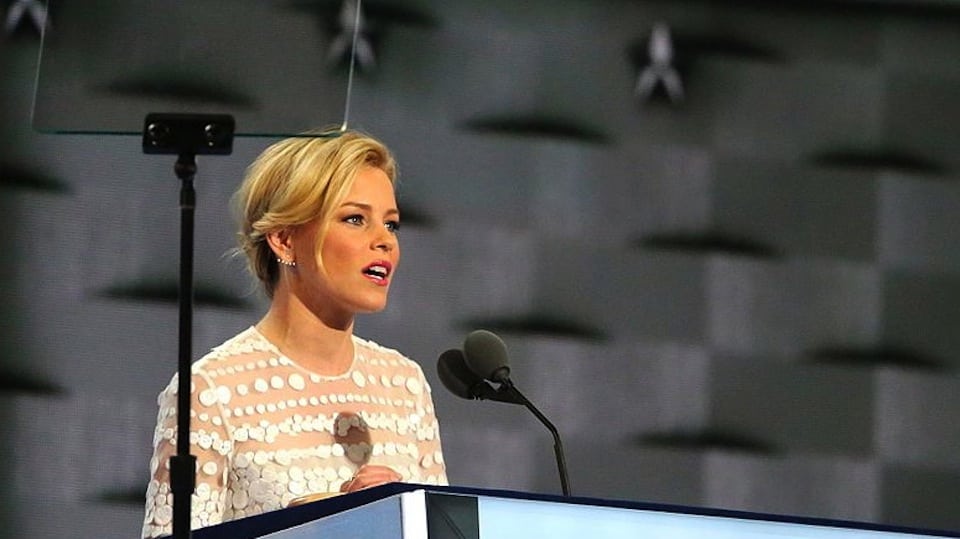 We live in a Golden Age of women comedians: Amy Schumer, Kathy Griffin, Mindy Kaling, Sarah Silverman and Tina Fey to name only a few. But for every one that makes it to the stage for Emmies and other awards, there are dozens of incredibly funny women posting on line, working the clubs and creating exciting new content. Until now there’s been no central place where funny women can interact, try out new stuff and generally have a good time and a good laugh. The multi-talented Elizabeth Banks has changed all that with the new web site WhoHaHa, a home for both new and established talent. Videos, tweets, Instagrams — they’re all hilariously here.

Plan plenty of time to trip from one funny video to another, grazing titles like “Heavy Boobs”, “Last Pick Bridesmaid” and “Lunch at O’Nutters.” Nikki Glaser (from Comedy Central’s Not Safe With Nikki Glaser) scores a big one in her PSA pastiche “The One Thing Women Want After Sex.” At the core is Banks’ web interview series “Ask A Badass” which features A-List celebs like Morgan Freeman, Lenny Kravitz and Julianne Moore. Want a taste of Banks’ attitude? She claimed that Jennifer Lawrence is now such a Badass that she essentially has a penis — to which Lawrence responded “Yeah, that’s nice to think. But I still have a bad sense of direction.”

You’ll laugh out loud watching Hannah Hart, host of the weekly YouTube sensation “My Drunk Kitchen” let it all hang out with the host.

Check out the announcement trailer for WhoHaHa here, a tongue-in-cheek Public Service Announcement

In a recent Ad Age interview, Banks admitted to a higher purpose in creating the site. She offers this advice to aspiring artists “Believe us when we tell you that it’s not equal and it’s hard and you will be held to higher standards and you have to work hard and you have to stay committed” and intends for WhoHaHa to nurture young talent as well as to provide exposure and test grounds. Just weeks old, expect big things from WhoHaHa.

0 comments on ““Make Your Own Damned Sandwich””