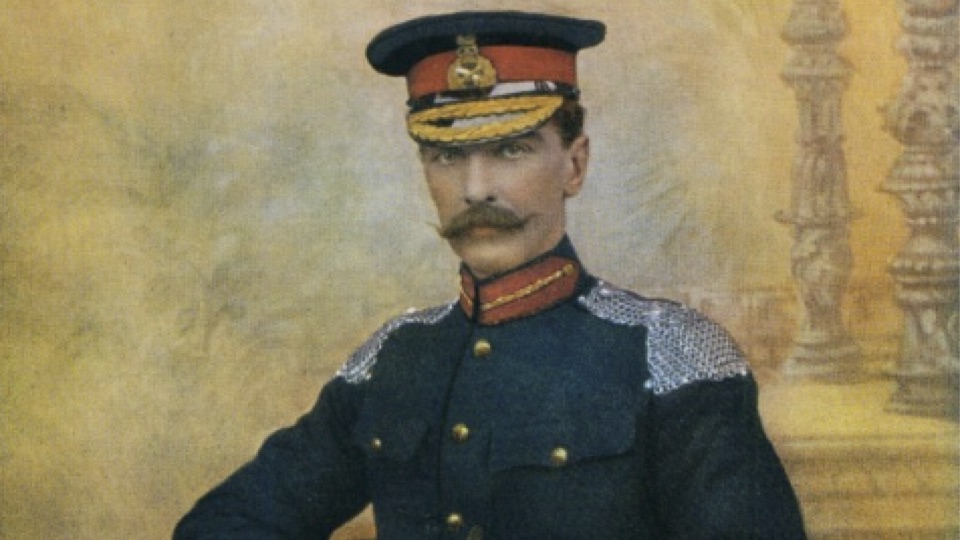 Editor’s Note: Our next virtual Fab Four Master Class with Ken Womack and Scott Freiman is slated for Dec. 17 (well, at least Part 1 is — this album requires two sessions!). Here’s the info on how you can join us, but in the meantime, we revisit one of our most popular posts about this extraordinary album.

In 1967, The Beatles released Sgt. Pepper’s Lonely Hearts Club Band, and the music world was changed forever. The original concept (attributed to Paul McCartney) was that the Beatles would “free themselves” of their past history by pretending to be another band, recording songs in many different styles and from different points of view. Although they ultimately abandoned a through-running storyline for the album, they kept the concept of the “pretend band” for the title track and a reprise near the end of the album.

The name “Sgt. Pepper” was supposedly conjured up by McCartney on a flight home from Africa. Staring at the salt and pepper shakers that came with his in-flight meal, he put “salt” and “pepper” together and came up with “Sgt. Pepper.” Mal Evans, the Beatles roadie and Paul’s traveling companion, also took credit for the “Sgt. Pepper” name.

As it turns out, that may not be the whole story. In fact, Paul had met an actual “Sgt. Pepper” only a month before he took his African vacation. The Beatles had flown into Toronto International Airport on August 17, 1966, for two concerts at the Maple Leaf Gardens. The officer who led the security detail was a member of the Ontario Provincial Police (OPP). He was not a rock and roll fan, and he was personally offended by the Beatles’ long hair. Still, he had a job to do. And so, over the next 24 hours, the officer and his men kept the Beatles safe as they were shuttled from the airport to the King Edward Hotel and to the Maple Leaf Gardens. By the time the Beatles left Toronto on August 18, they had won over the officer and his men with their charm, their humor, and their politeness.

Less than two weeks after leaving Toronto, the Beatles would retire from touring forever. Paul paid tribute to the Ontario police on the Sgt. Pepper cover by sporting an OPP patch (that he had received on an earlier trip to Toronto) on his left arm. (During the height of the “Paul Is Dead” rumors, many thought that the patch said OPD or Officially Pronounced Dead!)

Although Sgt. Randy Pepper may have inspired Paul’s choice of the name for the title character to the Beatles album, he is definitely not the person pictured on the cardboard cut-out that came with the album. That picture was of Lieutenant-General Sir James Melvin Babington who was a member of the 16th Queen’s Lancers in the Second Boer War and the First Calvary Brigade in South Africa.

Was Sgt. Randy Pepper the inspiration for the Beatles’ Sgt. Pepper? Did Paul pull out his OPD patch as a tribute to this Toronto policeman? And why was Lt-Gen Babington chosen for the picture of Sgt. Pepper? The answers have been lost to time.

4 comments on “Will the Real Sgt. Pepper Please Stand up?”