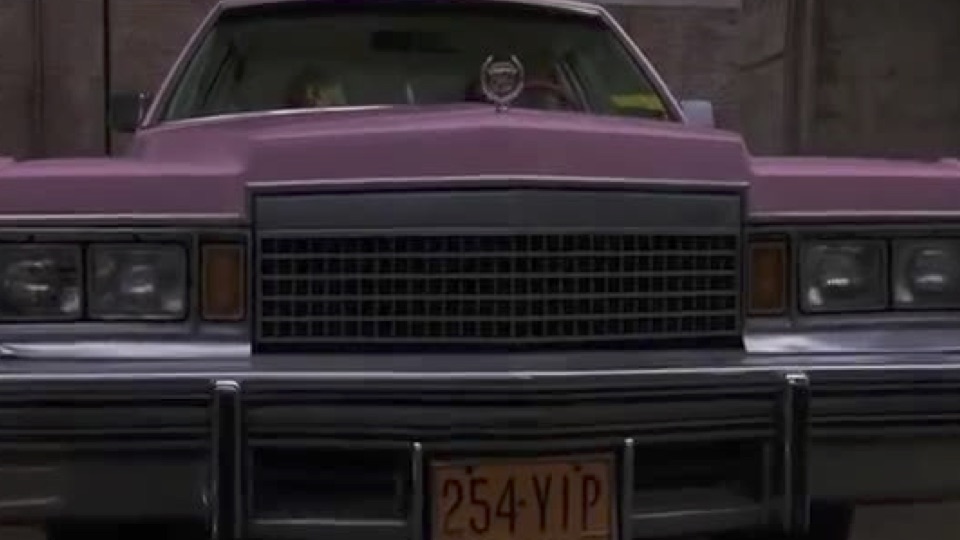 Popular music gets into our collective souls and stays in our brain. We happily accept it in its original form. That is until certain tunes make their way into the soundtracks of movies or TV shows. Then those songs get bound up into a new context and we never hear them the same way again. Below is a short list of music that has shape-shifted.

Journey had an enduring hit in its signature 1981 song “Don’t Stop Believing,” a catchy number praised by AllMusic as “a perfect rock song.” Steve Perry’s stellar vocals and its instrumental riffs yielded some anthem rock sweetness. When The Sopranos aired its final episode in 2007, director David Chase made a brilliant choice. He used it as the tune that charismatic crime boss Tony Soprano picks on a diner jukebox as he convenes with his wife and kids for a low-key meal. The final scene plays with increasing “agita” as Tony enjoys some diner grub. “Don’t Stop Believing” has a kind of relentless cheer that leads the viewer to believe that all will be well…before that fateful, jarring fade to black. It’s a safe bet that “Don’t Stop Believing” will forevermore conjure up those last TV moments of Tony Soprano.

“Misirlou” is a vibey old song with Ottoman Empire origins, widely played by Middle Eastern musicians since the 1920s, and often used in belly dancing. But it was Dick Dale’s 1962 surf rock rendition that became a worldwide hit with its sexy mystique. It earned its greatest fame while being memorably played during the opening titles of Quentin Tarantino’s 1994’s smash hit Pulp Fiction. In a movie filled with compelling darkness, sleazy humor, and a riveting soundtrack, those opening notes of Dale’s “Misirlou” call up the cinematic madness best. The pounding rhythms and wailing vocals made it the musical metaphor for an iconic movie.

Stealer’s Wheel had a huge 1973 hit with “Stuck in the Middle With You,” an eviscerating track about a poseur cocktail party. It was a surprise hit for the band; the satiric mockery and quirky harmonies struck a chord. But then? Two decades pass, and it became part of a scene of extraordinary horror in Tarantino’s hit Reservoir Dogs. The gratuitous torture of a rookie cop is scored to this song as the volume swells. “Stuck in the Middle…” was never intended to be about anything like the violence that permeates the scene, yet it somehow fits perfectly.

“Layla” is one of rock’s great odes to frustrated love, ironically released to only modest acclaim. Co-written with Jim Gordon, “Layla” is Eric Clapton’s plaintive cry to Pattie Boyd, the beautiful wife of his friend George Harrison. The lengthy piano solo plays during a scene in Martin Scorsese’s 1990 mob blockbuster Goodfellas over a graphic scene of a man and a woman under a bridge in a bright pink car, throats slit, for making themselves too showy for their criminal underworld. The mournful melody, so beautiful as a love song, is a masterful counterpoint to this ugly scene. While “Layla” still stands as a melancholy tribute to a muse, it’s now hard to hear it without revisiting that awful death scene.

Stanley Kubrick’s 1968 cult sci-fi masterpiece 2001: A Space Odyssey, was brilliant at the time and still holds up. With its themes of planetary voyages, artificial intelligence, and existentialism, the soundtrack needed to measure up to these weighty concepts. This was done, not with a soundtrack commissioned especially for the film but through existing classical pieces that guided the narrative. The film’s use of the evocative 1896 tone poem Thus Sprach Zarathustra by German composer Richard Strauss is on point for eternity. Kubrick assembled a soundtrack of classical music that brought these melodies to the public’s awareness and made them identifiable “hits” all over again. The stirring “Bum…Bum…Bum…DAH-da” opening tones will always and forever be associated with “space” rather than Nietzsche’s writings, the original basis for Thus Sprach Zarathustra. Such is the power of the marriage of music and cinema.

2 comments on “Pop Songs That Have Shape-Shifted”