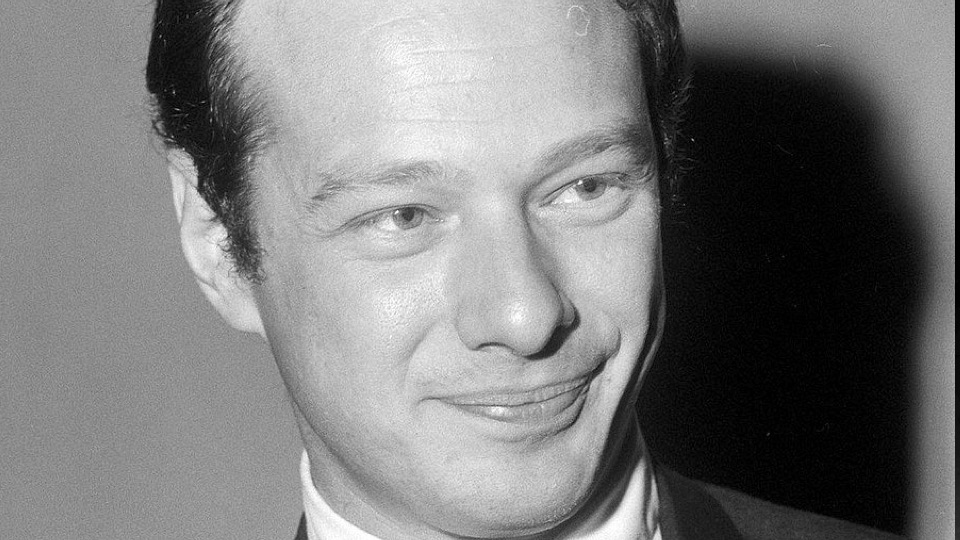 On November 9, 1961, 27-year-old Brian Epstein stepped out of his Chapel Road record shop in Liverpool, England to check out a lunchtime appearance of the band he was hearing a lot about. He was questioning if a man his age should be visiting a place known as a club for the local “kids.” He had visited the Cavern Club when it was a jazz venue, but now it had become a non-alcohol teenage/early 20s club for Rock and Roll. The Beatles were the house band, only 200 steps away from his front door.

The Cavern was located underground. It had no windows, was dank with condensation dripping from the walls, offering no alternative exit to the front door. The building was an old fruit exchange depot, and it still smelled like the fruit that had gone rotten. But there he was, in his elegant suit, looking like “his mother got him ready.” Although he heard only 5 tunes and stayed for less than 30 minutes, it was all he needed to convince himself that he had to manage this band….the band he believed would be the world’s greatest entertainment act since Elvis.

Uncomfortable, Epstein had asked his personal assistant, Alistair Taylor, to join him to witness the band. Taylor has said that upon seeing the savage young Beatles that day, “My first reaction was ‘Let’s get out of here,’ because on stage were four dreadful young men making the most appalling racket,” he proclaimed in his 2001 autobiography, “They looked like typical, unpleasant youths to me!” With that first impression, how did Epstein, an upper-middle-class businessman, end up in the Mathew Street club?

The plot starts many days before his Cavern visit. Brian Epstein was a detail-oriented, well-organized businessman who was bored running his family’s three Liverpool shops. His family’s business had been in the city since 1886 and its main revenue came from selling pianos, organs, sheet music, and later, home furniture. But Brian gravitated to the record shops (called NEMS- North End Music Stores) as the music business met his affection for the arts. Having failed to become a trained actor, Brian had developed his knowledge of music.

The Beatles legend has long proclaimed that on or around October 28, 1961, a young man from the Knotty Ash section of Liverpool, Raymond Jones, came to the Whitechapel Road NEMS shop and asked for the record “My Bonnie,” recorded by the Beatles while in Germany. Having great pride in being on top of his inventory, Brian was at a loss for the record but took on the challenge and wanted to know more about the recording. He was doubly confounded when told by Jones that the Beatles were the area’s best R&R band, based right here in Liverpool. How could he have missed this?

The Jones inquiry has come under some scrutiny over the years, especially by Alistair Taylor, who in his book openly conveyed that it was HE who had grown tired of being asked about the Beatles’ record by several other local customers around this time. He claims to have ultimately researched locating the record in the international catalogs. He has said that at the time, Brian’s policy was that he was not allowed to order records unless there was a firm order from a customer. So, when his research turned up that the Beatles had recorded “My Bonnie” in Germany on the Polydor label, HE made up the Raymond Jones name for placing the order of a box of 25 records. Upon receiving them into the shop, he claims to have placed a hand-written sign in the shop window (“Beatles Record for Sale”). The box of 25 went within hours. Contradicting Taylor, the world’s premier Beatles historian, Mark Lewisohn, confirms that there was indeed a 20-year-old Raymond Jones who worked in a printing company on Tithebarn Street in the middle of the city, close enough to be a frequent visitor to the Beatles lunch-time appearances at the Cavern. Tracked down over the years, Jones has stated: “People have told me that my name will go down in Beatles history. That may be true, but all I did was buy a record that gave me so much pleasure and enjoyment.”

In any case, Epstein began to put two and two together. He had consciously noticed the name “Beatles” (with its unusual spelling) on promotional posters in town and now searched Mersey Beat (the local music news magazine) for any references to the Beatles. Son of a gun! -they were scheduled to play right down Mathew Street in the coming weeks, just 200 steps away. His interest was piqued.

He soon called Bill Harry, Mersey Beat’s owner/editor; Brian was a frequent advertiser and had recently been ghosting a column for the magazine. He asked Bill if he could call the management of the Cavern to arrange a visit, as he was not a member. Bill arranged a special dispensation to attend an upcoming Beatles session. They then took the most important 200 steps in rock music history on a cold, damp, and foggy Liverpool Thursday. Once inside the “cave,” they situated themselves in the back row facing the stage. Brian and Taylor stuck out like sore thumbs – two stiffs among the hip. On came the Beatles.

Taylor was appalled…..but Epstein saw something.

Yes, the Beatles in their leather outfits were acting unprofessional, shouting, drinking, smoking, cursing, (sometimes farting) cracking private jokes, and turning their backs on their audience while on stage. This was not the Beatles at their best. They had become jaded, almost bored playing the same venues in the same town, circling the airport of their career, not making much progress. With no path to advancement, they were on the verge of breaking up. But Brian was smitten. He found himself smiling, tapping his foot, hanging on their every word, laughing along with their banter.

Some have hypothesized that Brian, a closeted homosexual, was attracted to the band on a physical level. But that has always been conjecture. The official word of the nature of his attraction came in several statements by Epstein himself; “They were fresh, and they were honest and they had what I thought was a sort of presence,” Epstein would later write. “This is a terribly vague term- ‘star quality,’ but whatever it is, they had it!”

Post-show, Brian suggested to Taylor they should meet the band to inquire about where they may get information on how to order “My Bonnie.” He entered the small band room to the left of the stage to first meet up with George Harrison. “What brings Mr. Epstein here?” George inquired in his dry Liverpool drawl. A good start: they knew who Brian was, given all the downtime that the band would spend in his stores while growing up. Brian congratulated them on their fine performance and made general small talk with the others.

Walking away from the Cavern that day with Taylor, Brian would convince himself he had seen the biggest thing in show biz and would tell his personal assistant he intended to manage the band. He was so convinced, he even offered Taylor a piece of the business, offering him 2.5 percent of the Beatles revenue. Unimpressed by what he saw, Taylor has written, “It took me a moment to two to realize that he was actually serious. He was completely captivated by this remarkable raw talent that he’d seen and heard.” Taylor then turned down Brian Epstein on his percentage offer, stating humbly, “I can’t accept that, even though it is so generous.’ He would later regret this decision.

Brian then began returning to the Cavern over the next several weeks. By the end of November, he asked for a formal meeting. By December, Brian Epstein would sign the Beatles to his newly created management company. At that point, the Beatles’ trajectory takes on speed: within 6 months, he would secure their record contract. Within 10 months, they would record and release “Love Me Do.”

Within 15 months, they would have their first #1 record. By the second anniversary of his famous walk down Mathew Street, the Beatles would be the top entertainment act in all of England, soon to arrive in the USA to conquer the rest of the world.