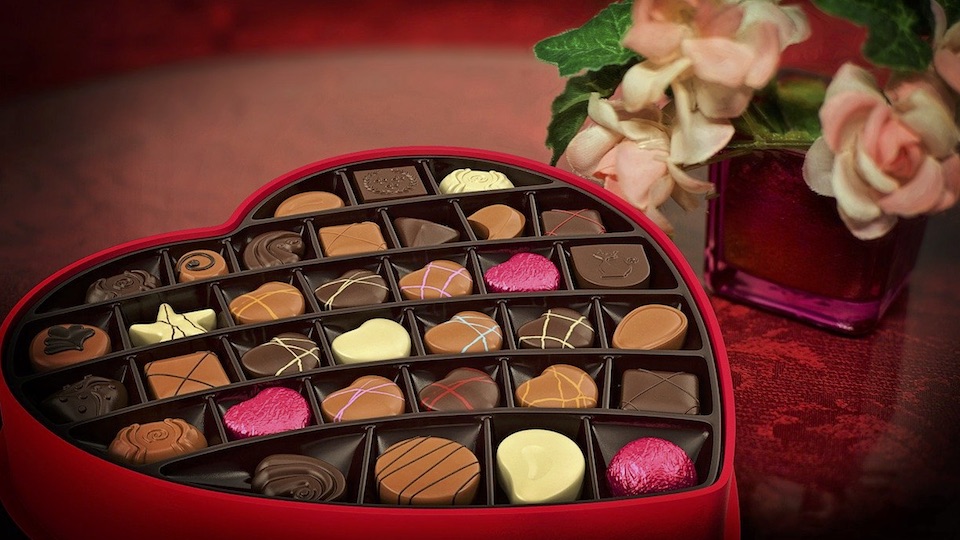 Valentine’s Day is a good excuse to get into a mellow, cheesy mood, to listen again to a favorite love song, one that reminds us of a particular moment or person. But the tragedy of a good love song is that they’re often done to death. So check out a few unique love songs that have been generally overlooked.  These eight underrated love songs for Valentine’s Day have NOT been wildly overplayed (and might just spark some all-new passions).

AND I LOVE HER (The Beatles)

How could the Fab Four be “overlooked”?  And yet, with such a catalog, it’s unavoidable that some of their work is going to receive more attention than other titles. Yesterday remains a favorite, and so is Let It Be, In My Life or I Wanna Hold Your Hand. However, And I Love Her could use a little more love thrown its way. It stands out in a way that a lot of their melodies don’t. It’s almost Latin, a bolero-influenced song that can also work as something a crooner might use in his repertoire. An instrumental version of the song was a hit in Mexico, bearing witness to how well-built around Hispanic tradition this song truly is.

SOMETHING ABOUT US (Daft Punk)

The French duo is underrated in the music industry, and not often seen as producers of great love songs. “Something About Us” proves they can truly pull the heartstrings if they need to. Maybe it’s right what they say: When you’re happy, you listen to the melody. When you’re sad, you focus on the lyrics. This song excels in both.

A favorite among music critics, Radiohead is best known for its avant-garde sounds, but from time to time, they’ve been able to connect with a more emotional side. “True Love Waits” is haunting, almost otherworldly (like most of the band’s catalog), and somehow that makes it even more emotive. But love has a blue side to it that we’ve all experienced so it can’t be said that this song doesn’t touch on some hard realities.

This diva has frequently shown that she’s not just shock for the sake of shock; that was confirmed after her role in A Star Is Born. And while “Shallow” may have garnered more radio fame, this song speaks to those relationships that are more difficult. It reveals what it feels to get away from the fear of feeling so exposed, so vulnerable after an old flame might have burned our soul. Hey, it’s not sweet, but it’s a very real part of love.

YOUR LOVE IS AMAZING (The Four Tops)

It’s not hard to find a great song from this Motown band. Sometimes, however, you just gotta keep it simple (You made me strong when I feel weak). That’s something relatable in terms of what a functional relationship should be. Be grateful you have such a partner and ally with you through the hardships of real life. The song offers simple, yet effective feelings and emotions projected onto a delightful, perky tune as only this group could deliver.

Let’s talk a little more about the power of simplicity. This Swedish group earned a small hit with this indie classic of the Noughties. It doesn’t mention what you would typically associate with love songs: no hugs or kisses. But the message is clear: nothing around two lovers really matters, just each other. And the trust that the other will stick by your side. “Everyone’s leaving, I’m still with you” pretty much sums it all.

YOU AND ME (Alice Cooper)

You wouldn’t expect the father of Shock Rock to bring something to the Valentine’s Day table, and yet, this could be the very reason this love ballad is a little forgotten considering the rest of his career. But maybe because it’s one of the oldest tricks in the book: what’s better than a bad boy showing his sensitive side? And while we’re on it…

…what about bad girls? This little gem wasn’t exactly a huge hit back in the early 2000s when it debuted. Little by little it’s gained traction among modern rock fans as one of the most heartfelt ballads about love and vulnerability. “Wait, they don’t love you like I love you” is both a powerful sentence and one so tender you can’t help but give a big hug to someone who could really use one. And often, those are the ones who don’t even mention it.