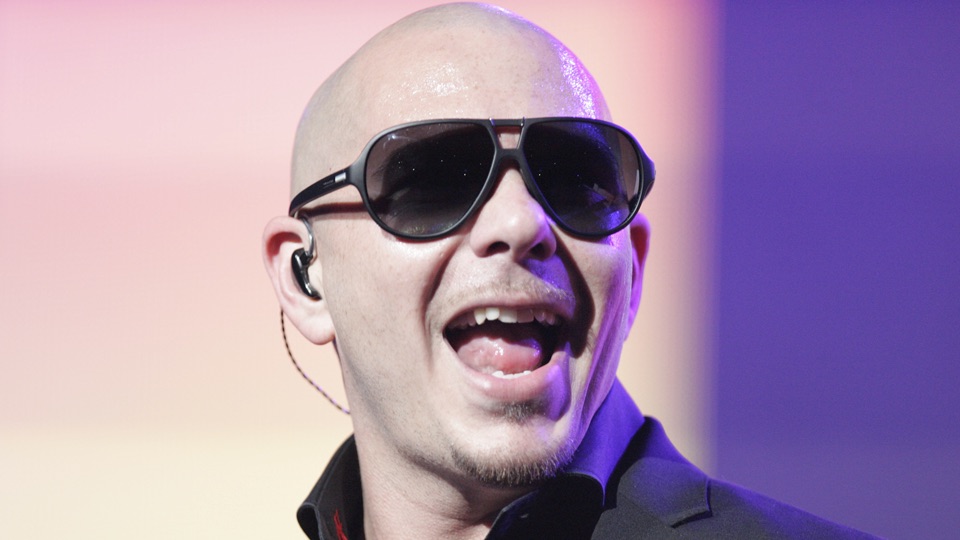 No matter how hard we want to return to normalcy, there’s still a very threatening virus out there. Scores of Americans are facing job loss, possible evictions, food insecurities, lack of funds, and hope. While music won’t cure life’s ills, it certainly can help reduce stress levels and boost the spirit, if only for a moment.

Related: “The Other Side of the Pen: Songs About Songwriters”

As COVID-19 has disrupted life as we know it, the world of music is also being reshaped. Concert tours and festivals may have been canceled, but musicians are getting innovative, finding new inspiration in writing songs of hope, and making videos from their homes. Even the recent VMAs added pandemic-related categories to its 2020 awards lineup: “Best Quarantine Performance” (CNCO at MTV Unplugged At Home) and “Best Music Video from Home” (Justin Bieber).

Artists like Gloria Estefan and Todrick Hall took to cleverly remixing old songs as reminders to stay the course. Estefan reworked her 1989 single “Get On Your Feet” into a pandemic version titled “Put Your Mask On!” Hall turned “Nails, Hair, Hips, Heels” into “Mask, Gloves, Soap, Scrubs.”

Others chose to pen new music with messages of hope and encouragement. The effervescent rapper Pitbull released “I Believe That We Will Win.” The song’s lyrics inspire listeners to overcome obstacles by ignoring fear. “Mr. Worldwide” has also teamed with the Global Entrepreneurship Network which provides loans to struggling Latino-owned small businesses. Pitbull grew up in Miami during the 80’s when AIDS and crack cocaine ran rampant, so he’s no stranger to crises.

Jon Bon Jovi’s “Do What You Can” urges everyone to help and do what we can. The New Jersey native first performed the song in April at the Jersey4Jersey fundraiser where Bruce Springsteen, Halsey, Chris Rock, and Whoopi Goldberg were also in attendance. Nearly $6 million for the New Jersey Pandemic Relief Fund was raised at this event. Bon Jovi said he believed the greatest gift of an artist is the ability to use their voice to speak to issues that move us.

Drive-by Truckers’ co-founder Patterson Hood wrote “Quarantine Together” during the group’s first week in isolation and recorded the song in his attic, dubbed the Heathen Attic. Proceeds from the song will support the alt-country rockers’ crew members who are out of work due to the pandemic.

Also released in April, OneRepublic’s “Better Days” will be featured on their upcoming Human album. The music video features fan-submitted clips of life in quarantine from around the world. So far, over $7 million has been raised after the band encouraged fans to donate to the COVID-19 Solidarity Response Fund. Sample lyrics: “Oh, I know that there’ll be better days. Oh, that sunshine ‘bout to come my way. May we never ever shed another tear for today ‘cause oh, I know that there’ll be better days.” That’s a great reminder that trouble doesn’t always last, and acts of selflessness blended with compassion will get us through any storm.

0 comments on “A Shot of Inspiration: Pandemic Songs”