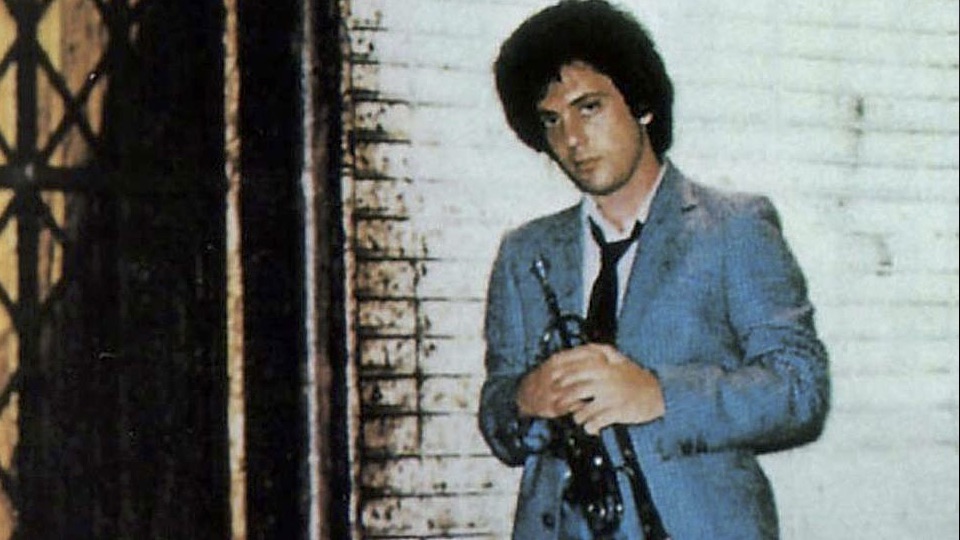 For almost a half-century, Billy Joel has made his reputation by being both instantly recognizable and endlessly versatile. The Long Island-bred “Piano Man” makes no secret of his artistic sponginess, his gift for being inspired by other artists and working some of their technique into his own sound. In the 1978 Grammy-winning album 52nd Street, Joel infuses his work with jazzy overtones that make this project timeless. Three tracks (“Honesty,” “Big Shot” and “My Life”) resided on the Billboard Top 40 charts for a bit and remain the best known to date. But the LP is full of clever treasures that exhibit his wide range of musical chops.

Related: “The 10 Best Billy Joel Songs You May Have Never Heard”

52nd Street was Joel’s sixth studio album, following on the heels of his career-making Piano Man. He continues his signature of charismatic storytelling and musical contemplation as he reveals quirky characters in each track.

The album opens with the murmured words “…and our hands are set,” a kind of jazzman lingo for “five, six, seven, eight!” We get some tight, attention-grabbing riffs from the first track “Big Shot,” an ode to someone with attitude to spare and a nasty hangover paying the price for yet another evening of strutting. The 1970s backdrop is evoked with references to Halston clothing and the celebrity watering hole, Elaine’s. This is a Billy Joel character we all know – the vulnerable hotshot who both doles out and takes his lumps. The coiled-spring rhythms and percussion segue into the softer ballad “Honesty,” which tunefully explores a man’s desire to find trustworthiness. The lyrics, “Honesty is such a lonely word/Everyone is so untrue/Honesty is hardly ever heard/and mostly what I need from you” ring poignant, and made for a hit song that still gets airplay today.

52nd Street’s next track is its most popular. “My Life” is a pretty standard musical plea to be allowed to grow without pesky outside influences. Its bouncy rhythms, anthem-like refrain, and great back-up accompaniment (by Chicago members Peter Cetera and Donnie Dacus) made “My Life” an instant classic. Millennials today still belt the lyrics (“People tell you you can’t sleep alone in a strange place/then they tell you you can’t sleep with somebody else/Ah, but sooner or later you sleep in your own space/Either way, it’s okay, you wake up with yourself”) to a song written years before they were born.

“Zanzibar” kicks up the jazz element with brass riffs, shuffles, and softer sections as it celebrates sports, booze, seduction attempts in bars, and cultural references to Muhammad Ali, Pete Rose, and the New York Yankees. It’s a tuneful, sophisticated jewel of a song that is reminiscent of Steely Dan.

In the spirit of the old-school habit of listening to LPs in their entirety, Side Two begins with “Stiletto,” a striking song of one woman’s sexual brutality. “Stiletto” features a combination of misogyny and masochism, but it also aptly describes one man’s awful situation and stands out for its taut musicality. Joel admits that he was influenced by the piano riffs and jazzy approach of the classic band Traffic, and he utilizes similar qualities here.

A mellower song arrives next in the form of “Rosalinda’s Eyes,” a gentle ballad about a Spanish musician scraping for living wages as he pursues his musical passions. The heroine of the piece is Rosalinda, whose love and trust keeps our hero going. It’s a lovely melody with lots of soul. Joel said he wrote it as a tribute to his mother Rosalind; it was the song he wishes his stoic dad had written for his loving mom.

“Half a Mile Away” is one of 52nd Street’s underplayed treasures, a delicious upbeat tune that celebrates a young man’s desire to break free of his familial boundaries and limitations and bust out with his buddies. Filled with spirit, brass, and joyous harmonies, “Half a Mile Away” brings a danceable exuberance that still stirs today. It is summed up by the sweet plea: “Angelina, save a place for me/I’ve been livin’ someone else’s life and now I’ve got to be free/Turn the transistor on and let the music play.”

“Until the Night,” the penultimate track, is a kind of musical climax to the album as the preceding songs both build up and release the rhythmic tension. Six and a half minutes of choral and orchestral homage to The Righteous Brothers (down to his vocals at the outset, which are a clear imitation of Bill Medley), Joel sings with growing excitement about the anticipation of making love to his partner at the end of a long day. A marvel of powerful vocals, wailing sax solos, and a Phil Spector-esque wall of sound, it’s a classic that was a little long for radio airtime but became a classic in its own right. Joel concludes 52nd Street with a track of the same name, a finger-snapping shortish tune that chills the album out and strongly evokes the cool of Ray Charles. It’s an elegant conclusion to an ambitious album.

The jazz elements are clear on 52nd Street; the title itself is a nod to a 52nd Street in mid-century Manhattan that was given over to live jazz clubs of the era. The album itself was recorded in A&R Studio on 52nd Street. The cover art is pure ‘70s Billy – posing with a kind of cocky vulnerability in casual duds, clutching a trumpet on a gritty city street. It’s an artistically lean triumph with a variety of musical influences, no filler, and pure pleasure.