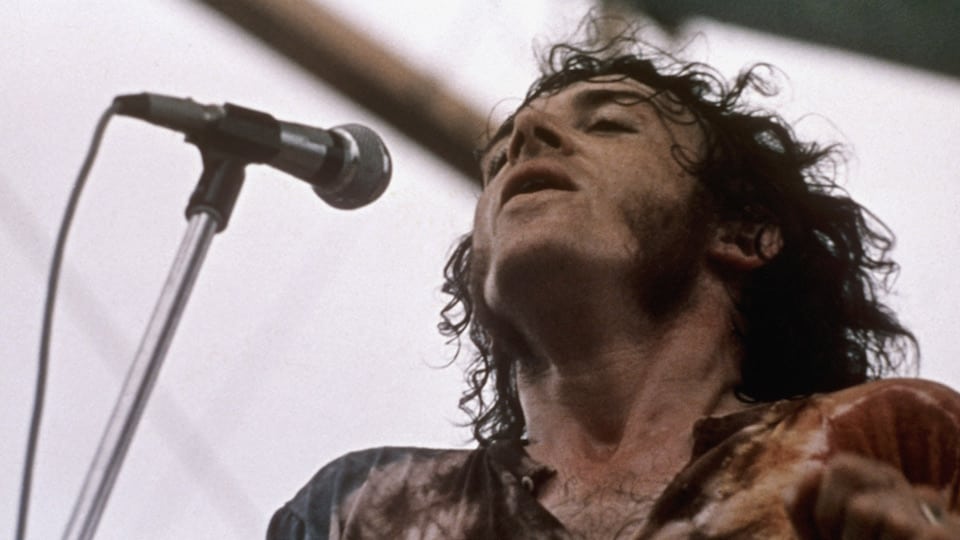 When it comes to successful bands remaking a classic song, I’ve always asked myself “What’s the point?” Take something that wasn’t successful and make it better: now, that makes sense. Lori Lieberman released “Killing Me Softly With His Song” in 1972, but it was Roberta Flack’s 1973 cover that won the Grammy for Record of the Year. So why do I need the Fugees releasing another version? But in some rare cases, the cover song tops the original. Here is a list of some of the best.

Usually, it’s the other way around: bands cover the Beatles. This track was first recorded and released in 1961 by The Top Notes (and produced by Phil Spector) but that version sounds nothing like the Beatles’ recording. Then The Isley Brothers took a crack at it in 1962 with a much more laid-back version. Their song cracked the top 20 but didn’t do nearly as well as the one by the four boys from Liverpool. The Beatle version was released in the U.K. in 1963 and in the U.S. in 1964 hitting #2 on the charts. A fast-paced track with overlapping harmonies, what George Martin would call a “larynx-tearer,” a lot of its success should be attributed to John Lennon’s throat-shredding vocals. But I defy you to put on this song and sit still.

Joan Jett’s version of “I Love Rock `n’ Roll” is a rock anthem where you can feel attitude through the music. Originally recorded by the Arrows in 1975, it was then recorded by Jett in 1979. But it was her second recording of the song in 1981 with the Blackhearts that spent 7 weeks at #1. The Arrows’ version sounds a lot like Joan’s hit, with the obvious exception of replacing the “He” for a “She” but the big difference is Jett’s vocals. Her version rocks an arrogance and brashness missing from The Arrows track.

If you’re going to make a hit song, might as well be a cover of one of your own. “Walk This Way” was the second single off Toys in the Attic from 1975 and hit #10 on the Billboard 100. But it’s the 1986 version with Run-DMC that really pulsates with both a groove and emphasis. The rap group would record the track with both Steven Tyler and Joe Perry, and the new version rose to #4 on the charts. The new song still has Perry’s driving guitar riff but when you add the Run-DMC style of punching certain lyrics, trading off lines, and doubling up on others you get a rap/ rock classic.

“I Will Always Love You”

Dolly Parton’s 1974 original version is simply beautiful. The song reached #1 on the Billboard Hot Country Songs chart twice (she re-recorded it in 1982). So how do you top it? By stripping it down even more and letting Whitney Houston’s voice shine through. Houston’s version was done for the 1992 film The Bodyguard, spent 14 weeks at #1 on Billboard’s Hot 100, and won the Grammy for Record of the Year at the 36th Awards. As good as Parton’s version is, Houston’s (along with producer David Foster) just manages to top it.

“With a Little Help From My Friends”

It’s almost impossible to top The Beatles. They were such an original, inventive band; if anyone was going to do it would you have picked Joe Cocker? It started as the second track on Sgt. Pepper’s Lonely Hearts Club Band, a sort of come-down from the brassy opening title track. Yes, Ringo does sing lead vocal but that’s not why Cocker’s is better. Cocker’s version is a completely different song, not just another version. Honestly, if you removed the lyrics could you even compare them? With a much longer intro and build up Cocker’s song also features amazing background vocals and a back and forth that totally complement Cocker’s singing. And don’t you wish you could shriek like Joe Cocker?

And just to end with an honorable mention, here are two of the worst cover songs ever recorded.

As I said, it’s very hard to cover The Beatles, and Aerosmith does a terrible job at it on this song. It’s not different enough for anyone to care about it, and Steven Tyler is trying so hard on the vocals that I’d rather just turn on the original every time.

This masterpiece was just ruined by Madonna in 2000. From the start, her terrible dance track from the start begs us to listen to Don McLean’s original with his beautiful piano beginning. The worst part of this cover is that Madonna did not record the whole song. McLean’s song tells an 8-minute story while Madonna cut out many verses of the song missing whole chunks of the narrative.

13 comments on “Cover Songs Better Than the Originals”