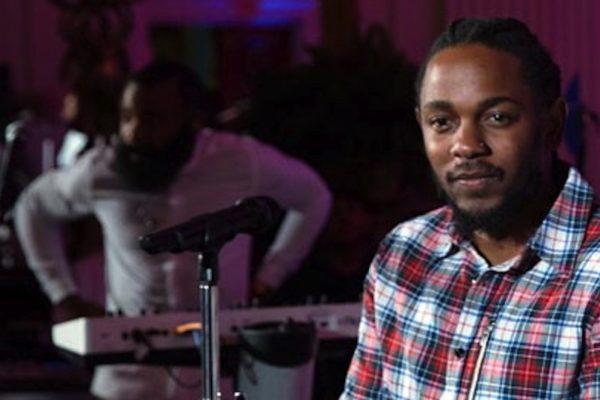 Fans struggled to understand exactly what Kendrick Lamar’s 2016 surprise release should be classified as. Is it an album? With its 34-minute running length and demo-like character of the recordings it definitely isn’t the proper follow-up to To Pimp a Butterfly. So is it a compilation then? An EP? More like it, although none of the songs here appeared anywhere else previously, with their recording dates going as far back as 2013 and as recent as 2016. I think the most apt description would be that untitled unmastered. is Kendrick’s very own Odds & Sods.

And that’s exactly what makes it special – not feeling constrained by the idea of making the album commercially viable allowed Kendrick to push stronger in other directions. There are few catchy choruses in sight and the production doesn’t try to fit in with any current trends – instead, the accent is put on the rapper’s ever-changing flows and vocal tones, and on the jazz/funk/soul hybrid that gives the album its sound. On “untitled 02,” Kendrick’s shaky delivery is set over free-form jazz horns and quiet percussion, making for a totally unique juxtaposition. On “untitled 01,” he sounds like a mad preacher warning about the world’s ending and I’ve yet to hear a more convincing portrayal of that. And not just in hip-hop.

The groove on the CeeLo collaboration that is “untitled 06” makes it another winner; and the incendiary performance at this year’s Grammys gets fleshed out and officially released as “untitled 05.” Now I’m not suggesting that untitled unmastered. is on par with good kid, m.A.A.d city or To Pimp a Butterfly, but the point is that it doesn’t try to be. It should be judged on its own, and as it is it stands as another unique chapter in one of this decade’s most interesting rappers. And don’t let the title scare you away – however unmastered the album may be, it still ain’t no White Light/White Heat.