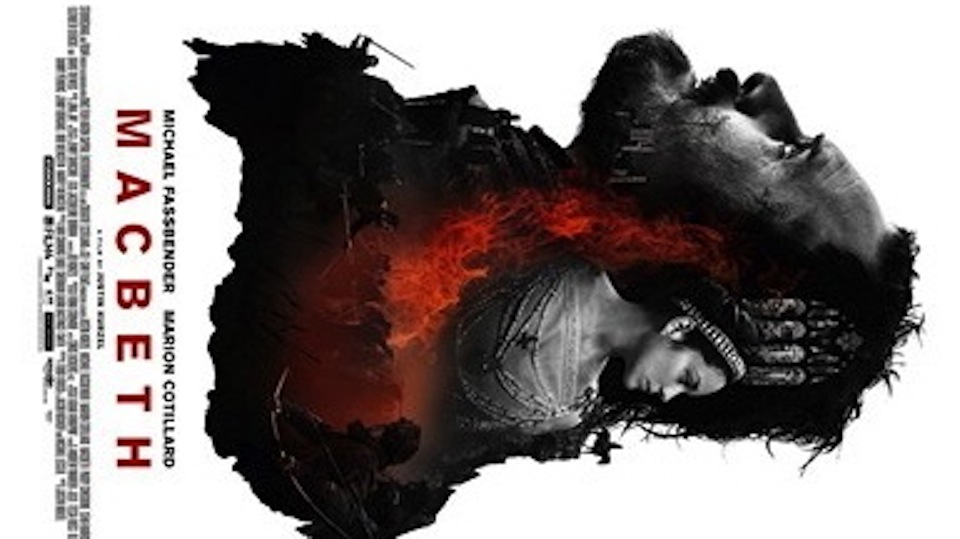 The Scottish play has once again reared its head in Justin Kurzel’s powerful new film, “Macbeth,” starring Michael Fassbender in the title role, and the fabuleuse Marion Cotillard as his conniving marital muse. The haunting beauty of this film literally brings one to tears, but the savage brutality throughout the film is horrifying. (Think Game of Thrones on steroids.) The screenplay is highly interpretive; some scenes are out of order, some are deleted, and one, in particular, has never been seen before, when Macbeth and his wife bury their only child. This version, like the others, begins with Macbeth as a celebrated war hero and ends as always (spoiler alert), in his death as a bloody tyrant.

Violence is the central focus of this adaptation and Macbeth’s foremost identity as a warrior frames his murderous mental decomposition. In a recent interview with Renee Montagne on NPR, Mr. Fassbender explained that his character’s inner motivation was based on the experience of post traumatic stress disorder. Much of his preparation was spent talking with soldiers from Afghanistan and Iraq learning how PTSD can inform every attitude, behavior and decision in a recovering soldier’s life. “What became apparent,” said Mr. Fassbender, “was the absolute crime of killing Banquo…that the worst thing you can do as a soldier is kill one of your brothers-in-arms…and how that really pushes him over the edge.” The potency of Banquo’s ghost in the unraveling of Macbeth’s psyche takes on new meaning in this context.

Mr. Fassbender’s Macbeth is multi-layered, complex and thoroughly engaging. The otherworldly, brooding not fully dark, not fully light Scottish countryside steals every scene. Miss Cottilard’s role is, regrettably, mostly supporting, with a notable break-out performance in the much referenced “out, damn’d spot” scene.

For Shakespeare lovers, this film doesn’t disappoint. All the good stuff is there: royal intrigue, superstition, psychosis — do the weird sisters only live in his head? — and conspiracy. What is new is the notion that our hero’s fall from grace is not primarily due to vaulting ambition and a social climbing wife but, paradoxically, by the psychological damage inflicted on him by his wartime heroism. This Macbeth could have been ripped from the headlines.