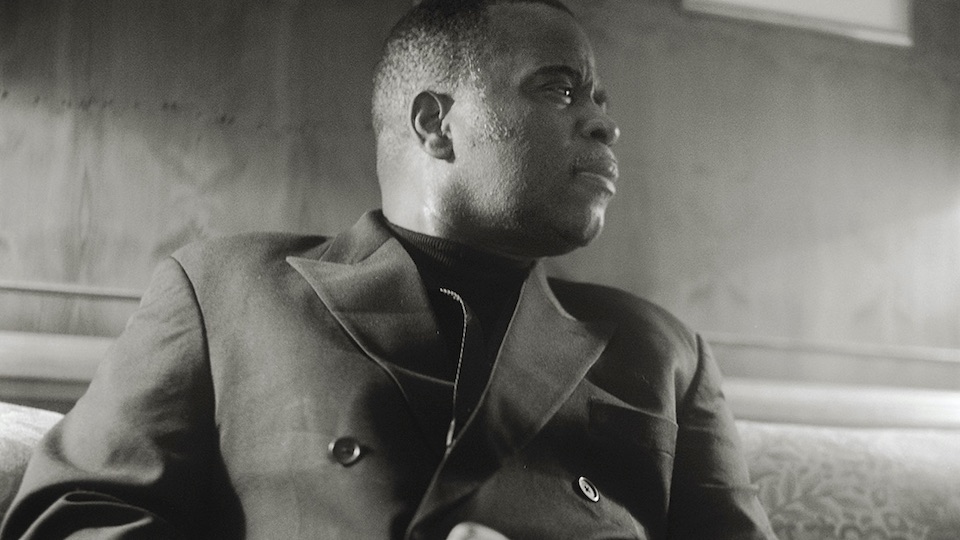 James Brown’s first steps in terms of defining what Funk actually results in his first Top Ten pop hit. Originally released as a two-part single, the second half introduces the pop audience to Maceo’s melodic yet hard-edged horn work.

Widely considered to be the first full-fledged Funk song, “Cold Sweat” clearly establishes the concept of THE ONE. The accent is on the first beat and Brown calls for Maceo to “put it where it’s at.” Maceo complies.

Brown appears on Music Scene to perform the single “Mother Popcorn.” During the highly charged performance, Brown engages with Maceo in a duel between his screams and Maceo’s horn blasts.

Maceo’s first frontman project under the tutelage of the Godfather of Soul puts his sax magic over the backing track of Brown’s 1971 hit.

A bold and factual musical statement by the leading representatives of the Black Rock Coalition. Special musical guests: Maceo Parker and Little Richard.

Serving as the main theme song for the second installment of the House Party movie franchise, Tony! Toni! Tone’! deliver a rump-shaking throwdown that features an unexpected appearance by Mr. Parker and his sax.

Maceo’s first live album opens with the track Southwick, originally recorded by Maceo And All The King’s Men in 1970. By this time, trombonist Fred Wesley and fellow saxophonist Alfred “Pee Wee” Ellis assisted in delivering the Funk Overload.

As Maceo Parker embraces 79 years of “Sax”-ual Healing, let us make sure that this African-American musical legend gets his roses.