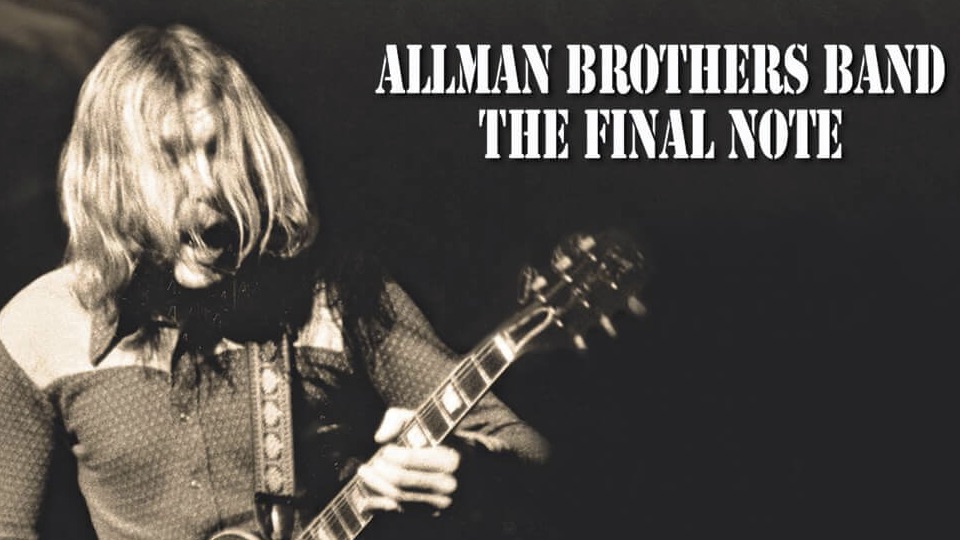 Duane Allman had a short but notable career in the Allman Brothers band, the group that he and his brother Gregg started in 1969 in Jacksonville. Besides the “family” band, Duane Allman also worked extensively as a studio musician, most notably for Derek & the Dominos. Check out “Little Wing,” “Why Does Love Got to Be So Sad” and of course “Layla” on Layla and Other Assorted Love Songs (1970).  All those bear the distinct talent of Duane’s soulful and searing guitar work, often using his famous slide techniques. In all, he appeared on forty-two albums, including compilations, session work, and live albums. Sadly, he died in a motorcycle crash in 1971 at the age of 24 during the band’s break from touring and recording.

While with the band, Duane and his brother released four albums including Eat a Peach (1971) which was released posthumously. Additionally, At Fillmore East (1971) and Eat a Peach both went Platinum. Since his death, we’ve seen the start of the Skydog (Duane’s nickname) Music festival, which began in 2006 on what would’ve been his 60th birthday. His daughter, Galadrielle Allman was key in pulling together a remarkable seven-CD box set entitled Skydog: The Duane Allman Retrospective (2013) that included every piece of music that had Duane’s touch on it.

That’s a lot of material for someone who was only in the Allman Brothers for two years — but hold on! Recently a recording of the Allman Brothers playing together just 12 days before Duane’s untimely death has been unearthed. Recorded on October 17, 1971, at the Painters Mill Music Fair in Owings, Maryland, it was captured on a hand-held tape recorder by local 18-year-old radio journalist Sam Idas. The recording contains many of the key Allman Brothers’ hits including “Statesboro Blues” and “Whipping Post.”  The band at the time was made up of Gregg (organ, lead vocals) and Duane (slide, lead guitar), Dickey Betts (lead guitar), Jai Johnny “Jaimoe” Johanson (drums), Butch Trucks (drums), and Berry Oakley (bass guitar).

They found success performing across the South with their remarkable musicianship and extended jams. The band had turned the corner in terms of notoriety with the release of their live At Fillmore East LP and were never playing tighter. The recording made by Idas included a short interview he did with Gregg Allman. Once the show started, he realized he could also capture the show’s music on his tape recorder. That homemade tape was filed away until recently when his former roommate asked if he still had possession of it. Once located, Idas contacted the band’s manager Bert Holman and it’s now part of the official Allman archive.

The Painters Mill Music Fair was held at the Painters Mill Theater, which opened in 1960 and was known for being one of the few large sit-down venues with a rotating stage that kept you no more than 70 feet from the musicians. This, in part, is what contributed to the recording’s surprising quality. Ultimately the theater was a victim of arson in March 1991.

Of course, you may be wondering about the quality of such a recording, 50 years later – but through the magic of modern technology, the proximity to the band and the analog format all contributed to making the CD crisp, clean and modern. This digitally-updated recording was just released as The Final Note (October 17, 1971), nearly forty-nine years to the day after it was recorded. The set also includes never-before-published photos from the show and liner notes from Allman Brothers Band archivist John Lynskey — not to mention, the last live recordings of Duane’s extraordinary guitar work.

Considering the stamp that Duane Allman left on ’70s rock during his tragically short life, this is a must-have.

0 comments on “The Allman Brothers and “The Final Note””