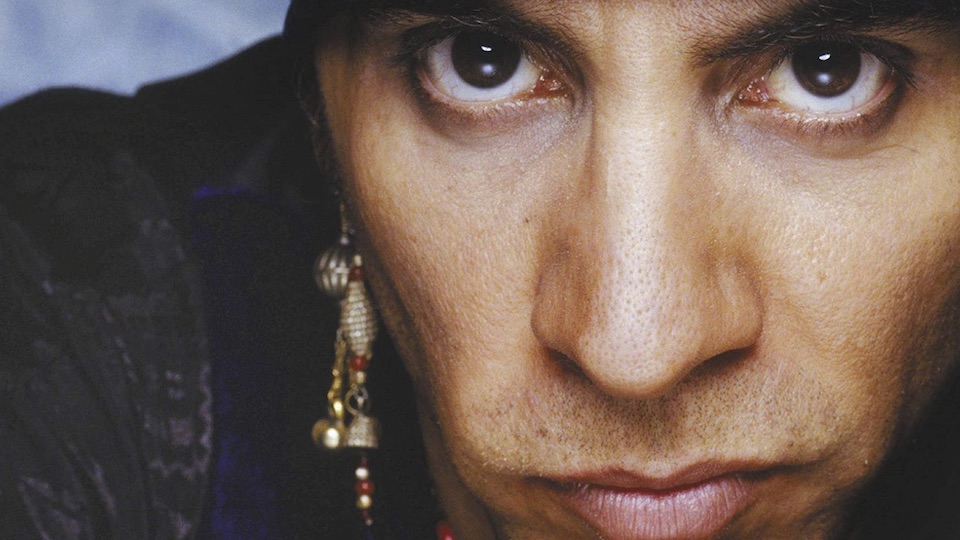 On September 28, E Street band disciple Stevie Van Zandt’s memoir Unrequited Infatuations hit bookstore shelves, joining the long list of Rock and Roll biographies. Like many others growing up in the early ’60s, Van Zandt was lured into the world of Rock and Roll and all its trappings. Those dreams of achieving rock star status would come true when a teenaged Van Zandt met fellow New Jerseyan Bruce Springsteen.

As a member of the E Street Band, “Miami Steve” reached heights of success and superstardom beyond his wildest imagining. But by the early ’80s, he felt underappreciated after spending years offering suggestions and advice to Springsteen. He suddenly found himself going from playing in football stadiums to barely being able to fill a theater after leaving the band. As explained in a memoir excerpt:

But somewhere in ’82, it started to feel like Jon (Landau) resented my complete direct access to Bruce. I liked Jon a lot and thought he felt the same about me. If anything, I should have been the resentful one, but I wasn’t. In the end, I don’t think Jon had anything to do with the way things changed. There comes a time when people want to evolve without any baggage. To become something new and different without having to stay connected to the past. This was, I think, one of those moments.

Seeking to broaden his artistic horizons, Van Zandt recorded a series of albums in the ’80s, most notably his South African anti-apartheid classic “Sun City.” Now, a hardcore activist, Van Zandt’s efforts are also attributed to the prison release of Nelson Mandela. By the ’90s, his solo career as a music artist was fizzling out. Another option came when director and producer David Chase courted Van Zandt, who had never acted before, with an offer for a role in his new television show. Chase had been impressed by Van Zandt’s speech during a Rock and Roll Hall of Fame induction ceremony.

Thanks to this new stroke of luck, Van Zandt had traded in one boss (Bruce Springsteen) for another (Tony Soprano), playing the part of Tony’s loyal consiglieri in the HBO smash hit, The Sopranos. The bandana-wearing guitarist quickly regained his footing via another highly successful gig as an actor.

In his book, Van Zandt gives a more realistic description of the rock and roll lifestyle. A touring life of packing and unpacking bags; a lifestyle that demands dedication, ambition, and perseverance. As he puts it, they were bums unsuited for any legitimate work but having a work ethic and honor for their outlaw profession.

These days, Van Zandt and Springsteen have seemingly reconciled whatever differences they had, often rejoining for tours and other appearances. Springsteen even wrote a short but generous review of the book. Many others appreciate the confessions and dote on its humor. All in all, the attention Unrequited Infatuation is receiving so far, is far from unrequited.