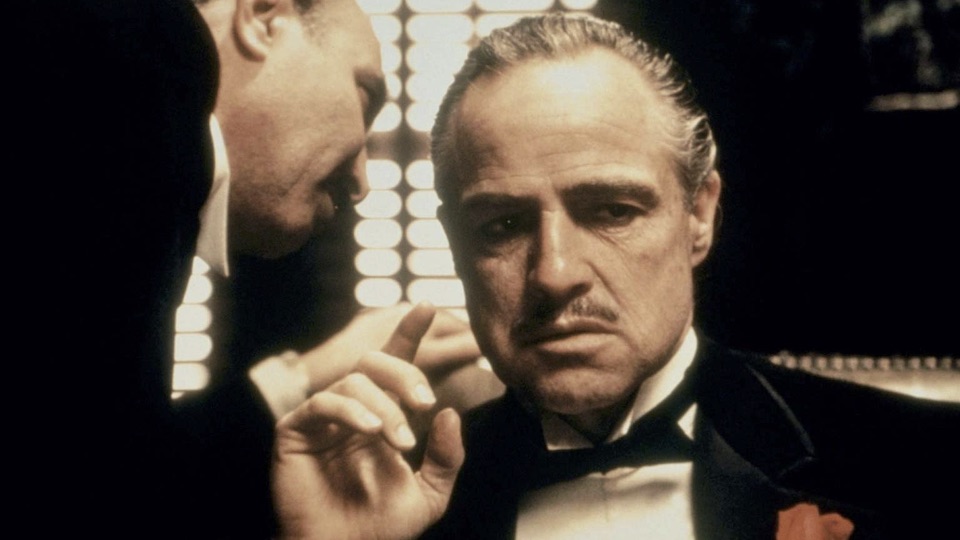 In 1972, the average monthly cost for rent was $165, gasoline went for 55 cents per gallon, and not one, but two romantically soul-stirring albums were released by R&B crooner Al Green. It was also a banner year for Francis Ford Coppola’s blockbuster crime film The Godfather. The year 2022 marks the 50th anniversary of Don Vito Corleone (Marlon Brando) and his criminal clan’s influence on America’s cultural psyche.

Notwithstanding their violent gangster lifestyle, the movie’s characters demonstrated to audiences, law-abiding or not, sage advice and valuable life lessons that — well, we can’t refuse them. Here are a few to keep in mind.

Scene: Carmela Corleone tells Sonny to not get involved when he tries to intervene between Connie and Carlo’s dinner table spat.

Lesson: Mind your business, especially when it comes to married couples. Elsewhere, don’t ask about someone’s actual business. In many cases, you REALLY don’t want to know.

Scene: Michael Corleone promises to take care of his dad who is recovering from an assassination attempt, bringing tears to the eyes of the revered mob boss.

Lesson: Our parents gave us life. They cared for us when we were young, and we should care for them when they are old or incapacitated even if the relationship was once strained.

Scene: Don turns down an offer made by the Sollozzo family to join them in the lucrative business of selling narcotics stating, “But drugs, that’s a dirty business.”

Scene: Knowing that a hit is about to go down at the hospital and security has not yet arrived, Michael enlists the visiting Enzo the baker to look as if he’s a bodyguard holding a gun in his pocket. When the would-be assassins arrive and see this, they move on.

Lesson: Sometimes you can achieve the desired result with a simple bluff.

Scene: Michael offers to kill Police Chief McCluskey and Virgil Solozzo, who attempted to kill his father. This comes as a humorous surprise to his more hardened family members.

Lesson: When you see no alternative, be willing to step outside of your comfort zone. Pay no attention to the haters (and remember to drop the gun on the way out of the restaurant…).

Scene: “Fredo, you’re my older brother and I love you. But don’t you ever go against the family again. Ever.”  – Michael Corleone.

Scene: “Sonny” Corleone gets overly emotional on more than one occasion and it eventually leads to his downfall.

Lesson: Bad decisions are often driven by raw emotions and people can tell a lot about you by the way you react, allowing them to use it to their advantage.

Scene: Michael tells Kay that his father has just as much power as a president or senator. Kay rejects the notion, calling Michael naïve because presidents and senators don’t have men killed. Michael retorts in an eerily calm manner: “Oh. Now who’s being naïve, Kay?”

Lesson: With their money and contacts, white-collar criminals can be the most dangerous kind. “The lawyer with the briefcase can steal more money than the man with the gun,” Mario Puzo, author of The Godfather

Of course, for fans of the movie, there are a hundred other nuggets to be gleaned from the Oscar-winning flick. And who can ever look at a cannoli in the same way?

3 comments on “50 Years of Life Lessons from “The Godfather””