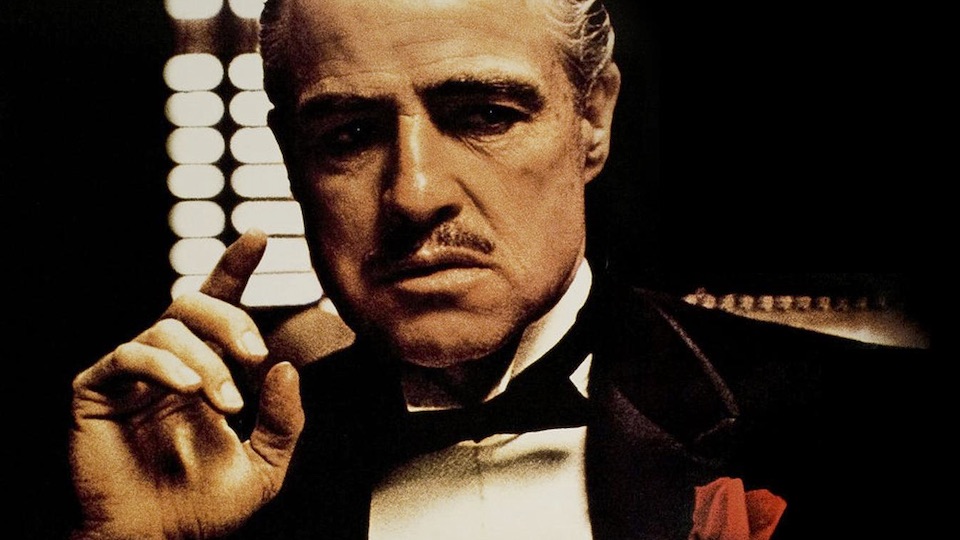 “The book was so much better than the movie!”

This observation has a basis in fact. Books tend to have more detail and nuance than movies, which have finite screen time and devotion to visual action. Our minds also add personalized layers while reading that might not be as accessible to material curated for our eyes and ears.

That said, there are occasional movies that are so well cast and so thoughtfully crafted that they elevate the book even more. These are movies to be cherished. And (spoiler alert!) when the movies are better, the books of origin are generally pretty darn good themselves. It can be a joy to delve into both formats.

In 1963, author Charles Webb wrote the novella for which he is best known; Webb’s ode to mid-century upper-crust ennui is a fascinating but rather heavy-handed account of Benjamin Braddock’s post-collegiate blues. His inability to craft his next frontier in the face of absurd parents and neighbors gives him precious little mojo. His desperate affair with the icy married Mrs. Robinson and his feelings for her sweet daughter make for a compelling time capsule. But it lacks the punch of Mike Nichols’ classic 1967 movie starring Dustin Hoffman, Anne Bancroft, and Katherine Ross. Hoffman’s portrayal of a young man at an anguished crossroads and Bancroft’s cruel sexuality draw viewers in far more intimately. Nichols’ spot-on direction and humor heighten things further, as does the glorious soundtrack by Simon and Garfunkel.

This book/movie comparison has long been a source of fierce debate. Mario Puzo’s 1969 novel about the unfolding generations of a mafia family is considered by many to be “The Great American Novel.” Given its sweep, incredible characters, and attention to detail (this juicy tome could stand on its own merits as a treatise about the history of Sicily and turn-of-the-[20th]-century New York City), Puzo gives us a literary masterpiece with a side of tabloid grit. He ably shifts tone on an as-needed basis  – bucolic sweetness, family tensions, and delicious trash – and keeps the reader entranced.

But still…who can argue the sheer beauty of the first two Godfather movies? Francis Ford Coppola took Puzo’s book and infused it with visual gorgeousness and intensity, thanks to his stellar direction and casting of the very best of Hollywood at the time. Who can forget Marlon Brando’s portrayal of Don Corleone? He infuses this murderous man with humanity and strength, even a tad of warm fuzziness. Al Pacino’s Michael Corleone, James Caan’s Sonny Corleone, and the whole cast of colorful characters bring to life what was nimbly put on the page. Nino Rota’s soundtrack conjures up a time and mood for eternity.

Joe David Brown’s book (originally titled Addie Pray) is a superb novel about a father-daughter duo of affable con artists making their way through the Deep South during the Depression. They spar with one another and slyly extract money from poor innocents while forging their own quirky family love story. Addie Pray is pure pleasure – witty, warm and told through the voice of a grown-up woman reflecting on her tumultuous adolescent years, somewhat reminiscent of the narrator in Harper Lee’s To Kill a Mockingbird.

But oh, the resulting movie that Peter Bogdanovich gave us! Filmed in moody, beautiful black and white, Paper Moon the movie earned an Oscar for Tatum O’Neal at the tender age of 9 for her soulful portrayal of a part-orphan with a core of grit and a heart of gold. The genius casting of O’Neal with her real-life father Ryan made for unique familial chemistry. The sweet soundtrack of Depression-era standards brought some of these lovely songs back into public awareness. And in leaving out some of the side stories in the book, Bogdanovich created a memorable tour de force that distilled this story to its essence and left a mighty mark on his oeuvre.

Peter Benchley’s best-selling 1974 novel dealt with a killer shark and the seaside town that writhed in fear as three men try to take the creature down. The book (and its iconic cover) was ubiquitous in the mid-1970s, and it’s a textbook nail-biter. Man against shark, small-town luminaries throwing their weight around as innocent people die, and the total thrill of the dark chase made for pop-culture success. The movie was even more impactful. Steven Spielberg directed the ultimate blockbuster, added some cinematic triumphs for the non-CGI era, infused it with an astoundingly frightening soundtrack, and cast it with brilliant character actors. Robert Shaw, Roy Scheider, and Richard Dreyfuss, among others, lent an authentic humanity and rootin’ interest that the formulaic book somewhat lacked. Author Benchley worked with Spielberg on this cinematic showpiece, so their collaboration was a worthy one. The somewhat altered logistical details and removal of a tawdry affair in the book served the movie well. And the line “You’re gonna need a bigger boat!” entered our lexicon for all time.

This one is a real dilemma. Alice Walker’s beautiful treatise guiding us through 40 years of the abuse of Celie is a Pulitzer Prize-winning triumph of the human spirit. It’s a book that shapes how we view humanity through the experience of a put-upon heroine who is both a memorable character and a metaphor for strength and hope. It is an epistolary novel, written mostly in the form of Celie’s letters to God, a forum in which she pours her heart out with the freedom she is bereft of in her life. She has an abusive husband and desperately misses her beloved sister and the children she bore and lost. Steven Spielberg adapted it stunningly for the big screen. His casting of Whoopi Goldberg as Celie is without flaw; she owns this woman’s spirit with searing specificity. Celie grows into a woman capable of joy, due to her unflagging faith and the love and support of women who help her realize her fullest potential. The portrayal of the male characters is less nuanced in the movie, but the overall result is one of cinema’s greatest triumphs. It’s an ode to both desperation and bliss. Absurdly, it was nominated for 11 Academy Awards but won none. There may be a case for seeing the movie first, as the novel is laid out with less structure and an unclear timeline, which takes more time to suss out.

Both worthy entrants in the chick lit/flick genre, The Devil Wears Prada is, in both realms, an absorbing account of a young lady taking on a job with a glam boss from hell, and the toll this takes on her relationships and psyche. Lauren Weisberger wrote the best-selling book with a breezy flair and inside awareness of New York City’s cutthroat fashion industry through her own personal experiences.

Andrea “Andy” Sachs (Anne Hathaway), the earnest heroine who winds up working for top fashion editor Miranda Priestley (played by Meryl Streep and based loosely – or not so loosely – on Vogue editor Anna Wintour). Andy was a good-natured cerebral type hoping to gain traction towards a more “serious” magazine job, but this personal assistant gig is a year of soul-killing hazing that tests the limits of personality. The book is fresh, topical, and goes down easy. The movie that resulted a few years later was an enormous hit due to the winking, glossy production, and fine acting by an able cast. Meryl Streep gives off an icy contempt that withers everyone in her path and was nominated for an Oscar. The book remains a light pleasure, but the movie’s knowing vibe kicks things up to the next level.

15 comments on “6 Movies That Are Better Than The Book”