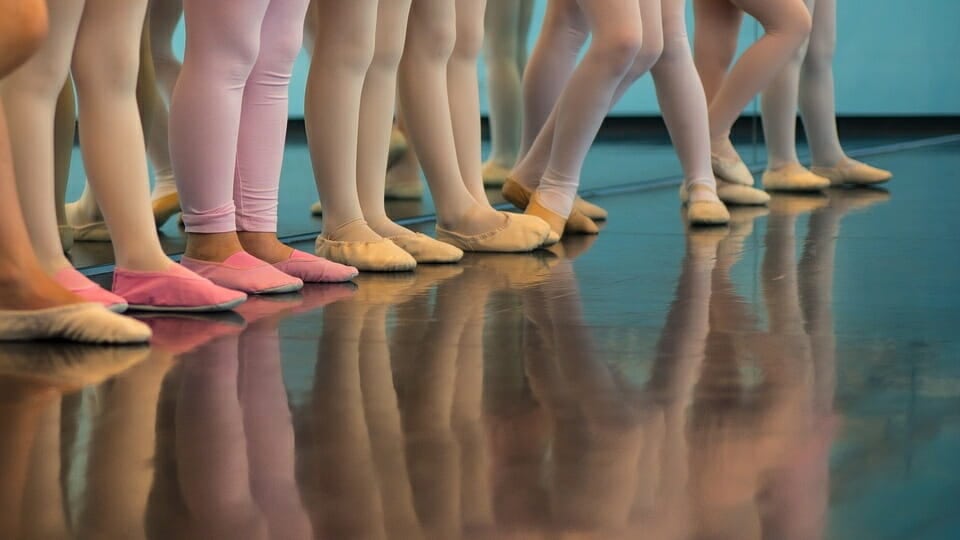 Marcelo Gomes is one of today’s most brilliant ballet dancers. Take it from one who has seen him multiple times at American Ballet Theatre (ABT) in New York (and gushed, up close, when I spotted him sitting behind me at an unrelated performance. Really, it was embarrassing.) At any rate, Gomes has spent almost 20 years dazzling audience in everything from the usual roles of Albrecht in “Giselle” to a KICK-ASS version of Von Rothbart in “Swan Lake” (he is seriously sexy-evil) to amazing work in contemporary pieces by Twyla Tharp and Jiri Kylian. Now, he’s getting his first shot at choreographing something on his own for ABT.

The natural progression of many dancers is from dance school to a company (hopefully) and then back to teaching or coaching. Some will choreograph; very few will break through to the level of a Balanchine. But I love that Marcelo is getting his shot. He’s still very much an active dancer. And that deeply-organic understanding of movement can lead to some breakthrough pieces.

Many of the most noted choreographers of the 20th century like Antony Tudor or Kenneth MacMlllian, were long past their dancing days when they worked. So to me, it’s exciting that a dancer, one so very gifted, and still with many years ahead of him, is exploring movement in a bigger, 21st century way. Justin Peck of New York City Ballet is another one – still in the company as a dancer, using that experience to craft dance pieces.

Judging from his brilliant interpretations of other dance-makers, I think Marcelo has something fresh to contribute. Go for it, Marcelo.

Photo Credit: Image of the legs of ballet dancers courtesy of Pixabay.

4 comments on “A Brilliant Dancer’s Next Steps”