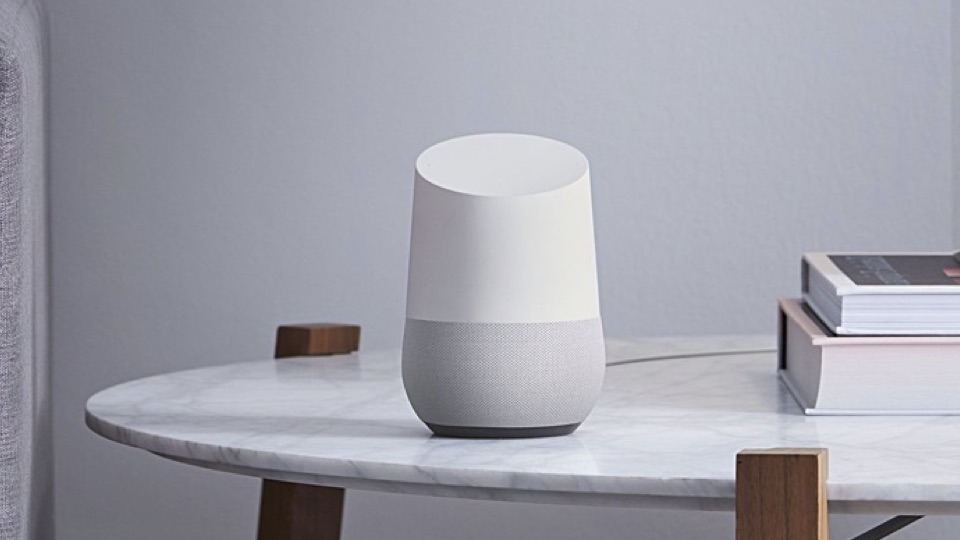 Editor’s Note:  There’s an ever-increasing number of options for digital music streaming — and the devices to play them on.  It can all be a bit overwhelming.  For those of us a little out of our depth, here’s a handy basic guide to how it all works and what you need to best enjoy today’s musical technology.

By this time, there’s a good chance that you have a smart speaker in your house, most likely Amazon Echo (given that more than 100M “Echo’”s have been sold since being introduced in 2014). Although “Alexa” is technically considered to be a digital “assistant,” one of the many ways it assists you is by providing access to streaming.

Then there’s the second digital assistant to burst into the scene, “Google Home” which is both a device and a service. Late to the game was Apple’s “HomePod”, which was released in February 2018 and included “Siri.” And bringing up the rear was Harmon Kardon with its support for Microsoft “Cortana.” Keep in mind that Amazon Alexa, Google Home, Siri, and Cortana are personal digital assistants — and the first three include proprietary hardware.

There are two basic goals for streaming music: access as much music as possible and suggest other songs/styles you might enjoy. Today’s music services can access over 50 million songs, every genre and style you can think of.  As for the second goal, these services employ different types of Artificial Intelligence (AI) to suggest songs or artists that might be to your liking, or that are in a similar style that you’re currently listening to. For example, if you like Bruno Mars, maybe you would like Anderson.Paak?  Popular streaming music services want to expand your musical horizons.

Here are the most popular ones:

Apple Music Streaming – If you’re an Apple lover, this one is a natural. On iTunes, Apple Music integrates easily, allows you to search for new music and create/share an infinite number of playlists.   As of December 2018, the service has 56 million members.   Subscribers receive a three-month-free trial, then pay monthly. Originally, Apple allowed you to purchase and download songs and albums. Later iCloud Matching allowed you to replace any previously downloaded music with a pristine copy from Apple and then share your music across your Apple devices. On the downside, Apple is behind Spotify in applying AI and machine-learning to suggest songs that fit a particular category (“relaxing music”). But using Siri, you can say “play songs by Paul Simon” or “play Top Forty songs” or “play songs from the 1970s” and soon enough you’ll get exactly what you need.

Google Play Music Streaming – This service provides a free-tier that includes advertisements (or pay $10 per month for an ad-free version). Paying the monthly fee also gives you access to YouTube Music premium.   You can also upload up to 50,000 of your own songs and listen to them across your Android and Google devices.  There are some rumors that Google Play Music will be replaced fully one day by YouTube Music. Google Music is optimized for Android devices but can be accessed on iOS devices via a separate app.  And as with Siri, you can say “Okay Google, play songs by Bruno Mars” or by genre or year and the device will oblige.

Spotify – if you don’t mind ads, this service provides a great listening experience.   Cough up $10 per month and you get access to over 35 million songs. Uploading your own songs can be a tricky process, but it’s compatible with the greatest number of devices including game consoles.  It also provides access to podcasts and original programming. What Spotify users rave about are clever algorithms that provide music based on your activity (e.g. at the gym, relaxing at the beach, traveling) and finding other music you’ll like. It’s what sets this service apart. On the downside, it doesn’t have quite the expansive music library as other services – and specializes more in contemporary music and new releases.

Amazon Prime Music – If you’re an Amazon Prime member, this service is tailor-made for your smart-home device.   The (free-for-an-Amazon-Prime-member) plan gives you access to about 2 million songs, far fewer than other services. If you want to access an industry-comparable 50 million songs, you have to purchase Amazon Music Unlimited ($8/month for Prime Members, $10/month otherwise). The biggest downside of this service is that the various plans and costs are a bit confusing.  Access it via your Alexa device (at home or in the car).

Pandora – This music service doesn’t provide the quality of the others, but you’ll often find it bundled into the entertainment system of most new vehicles. The free version includes ads — but pay $5 each month and you’re ad-free.   Searching for songs is not its forte’; mostly you pick a genre/style of song and Pandora will play similar music.   Pandora wants you to sit back and listen, rather than search.

Related: “Is Music’s Future It’s Past?”

The next challenge is how to listen to your music at home. Let’s start by saying that your phone does a good job of streaming from all of the suppliers above. But what if you don’t want to use your phone?

The king of streaming music at home is Amazon Alexa, running on your Dot or Echo hardware.   To be clear, Alexa is the assistant;  the Dot, Echo, Echo Tap, Echo Spot, Echo Look, FireTV, Sonos, etc. are devices that host the Alexa service. Initially, Amazon only allowed you to stream its own Amazon Music, but in December 2018, Apple Music was added. Now you can not only access streaming music from Apple, but you can also make it the default service. Pandora, Spotify, iHeartRadio and TuneIn are playable via Alexa as well. And through various machinations, Google Play Music is also now available.

Amazon allows you to install multiple devices across your house and link them. In this way, you can play music on all of your Alexa devices and bathe your house in Tom Waits tunes, or you can ask it to only play music on the device you are closest to  (in case you want a private screening of George Michael’s “Father Figure”).   The Amazon Echo includes a headphone jack but also supports a variety of Bluetooth speakers, including Bose, Sonos, and JBL. Finally, Alexa also supports technology that attempts to recognize your voice, allowing to ask for personalized service, “play my playlist”, for example.

In summary, streaming music via Amazon Alexa provides access to high-quality speakers across your home, and to over 70,000 other services and most major music streaming services.

A second option for home-streaming is “Google Home,” introduced in November 2016. This late-comer includes support for streaming music from Google Play, Spotify, Pandora, YouTube Premium and Deezer – but NOT Apple Music, nor Amazon Music.

Despite being late to the game, Google continues to release new devices including the affordable “Google Home Mini” and the powerful “Google Home Max,” which includes upgraded speakers.   Unlike the Amazon devices, Google doesn’t have a headphone output jack and relies on external speakers that support Bluetooth. Also, Google can only stream music to one device at a time unless you’re using Chromecast Audio, similar to Apple TV’s audio streaming AirPlay.

Google Home gives you access to the Google service (aka “Okay, Google”), which allows for intuitive access to all the commands you’re used to via phone. It also has services (Alexa “skills”) that give you the ability to order pizza or ask questions of Quora but are far fewer than Amazon. Google Home recognizes up to six voices, allowing it to provide personalized service.

In February 2018, Apple burst onto the smart-home device scene with the “Apple HomePod.”  Apple took a decidedly different approach toward building a smart home speaker. The HomePod is about music quality first, functionality second. To that end, it includes seven tweeters, a four-inch-woofer, and six microphones. It competes solidly with “Google Home Max.” It also includes technology that optimizes sound quality for the shape and size of your room and integrates with “HomeKit,” Apple’s take on smart-home devices.

On the downside, HomePod only supports Apple proprietary services such as Siri, Apple Music, iTunes, Match, AirPlay, and Beats. It doesn’t have Bluetooth connectivity and relies on Apple AirPlay to stream music to other speakers or platforms. It also cannot recognize different voices, making accessing personalized content challenging. It did receive positive reviews for sound quality, but then negative reviews for all the downsides of Siri we’ve all become accustomed to:

Me: “Directions to Victorio’s Restaurant”

(Note: This is a real example that I encountered and that Google handled without any issues)

So, in summary, if you want the most freedom in playing music, via some fairly high-end companion speakers, Amazon’s Alexa appears to be the clear winner.   Google comes in second with support for most services, though it lacks a headphone jack output, but supports Bluetooth. Apple HomePod trails way behind with support for only Apple services, no Bluetooth, but built in very high-quality audio.

Note: pricing for the devices mentioned above are as follows (as of 4/2019):

0 comments on “A Digital Music Guide for Dummies”